It's starting to become apparent that a former Tennessee governor's administration helped with a contracted murder of a federal witness back in the '70s. Samuel Pettyjohn had close ties with Jimmy Hoffa, a union boss. Pettyjohn once testified about a "corrupt governor" who was selling prison pardons. He was gunned down outside of his shop in Chattanooga in 1979. His pistol, which had not been fired, and $100k in cash was found on his person. According to witnesses, all they saw was that a Black man fired the gun but they couldn't chase him down.

The case was renewed in 2015 despite that all key players of the case are now dead, including the accused governor. Three of Gov. Ray Blanton's aids were indicted in the murder investigation, but Blanton himself was not. 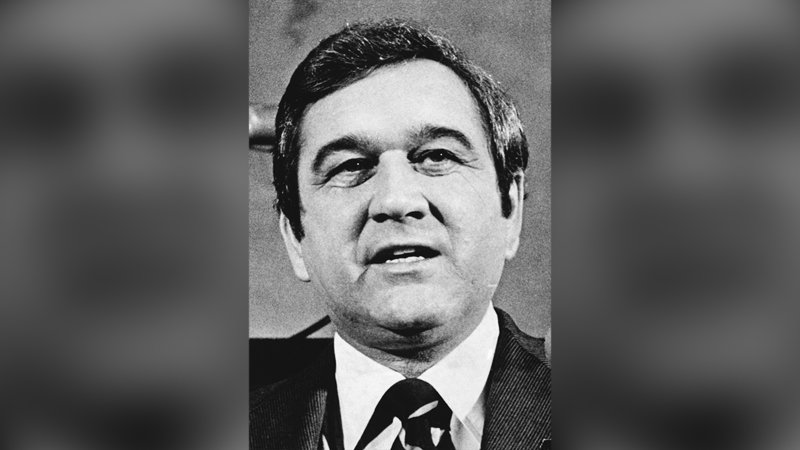 “Essentially, Mr. Pettyjohn cooperated with authorities and knew too much about what was going on locally, as well as the state level, and individuals didn’t like that and so individuals hired someone to murder him,” Hamilton County District Attorney Neal Pinkston said. “Here we are some 42 years later.”

Ed Alley was a known bank robber who was hired to kill Pettyjohn. He was paid between $25 and $50k. According to Pinkston, they have written proof that Blanton's administration paid for the murder. Alley wore a wig, glasses, and blackface to conceal his identity. Alley died in 2005, but the grand jury concluded that he would be charged with first-degree murder. 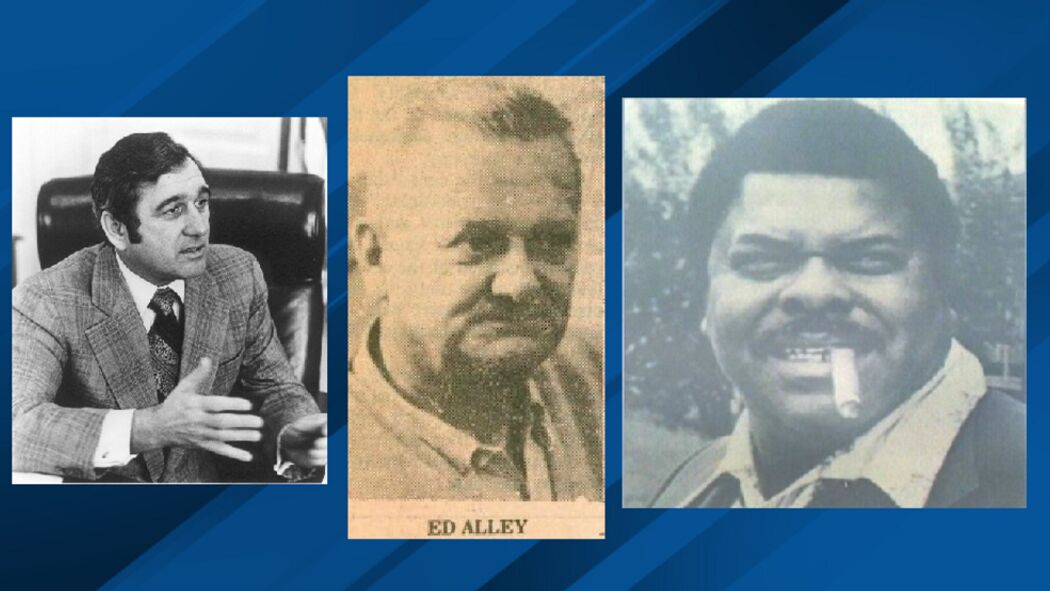 Blanton died in 1996. He was never charged with anything to do with this scandal, but he was convicted of extortion and conspiracy for selling a liquor license for $23,000 to a friend while he was in office.