The 15-Year-Old Who Killed His Family

The small town of Cushing, Wisconsin was turned upside down with the murder of five innocent citizens in 1991.

15-year-old Bruce Brenizer lived with his father, Rick, his father's girlfriend, Ruth Berentson, her two daughters, Heidi and Mindy, and the daughter of Rick and Ruth, Crystal. On April 23rd, Bruce reported to the police that his family had visited the Twin Cities but hadn't come back home yet.

On May 11th, a fisherman found a burnt out station wagon in the woods. Coincidentally, this was located three miles away from Bruce's home. Inside of the station wagon were obvious teeth and hair fragments. He also noted an empty gan of gasoline nearby. 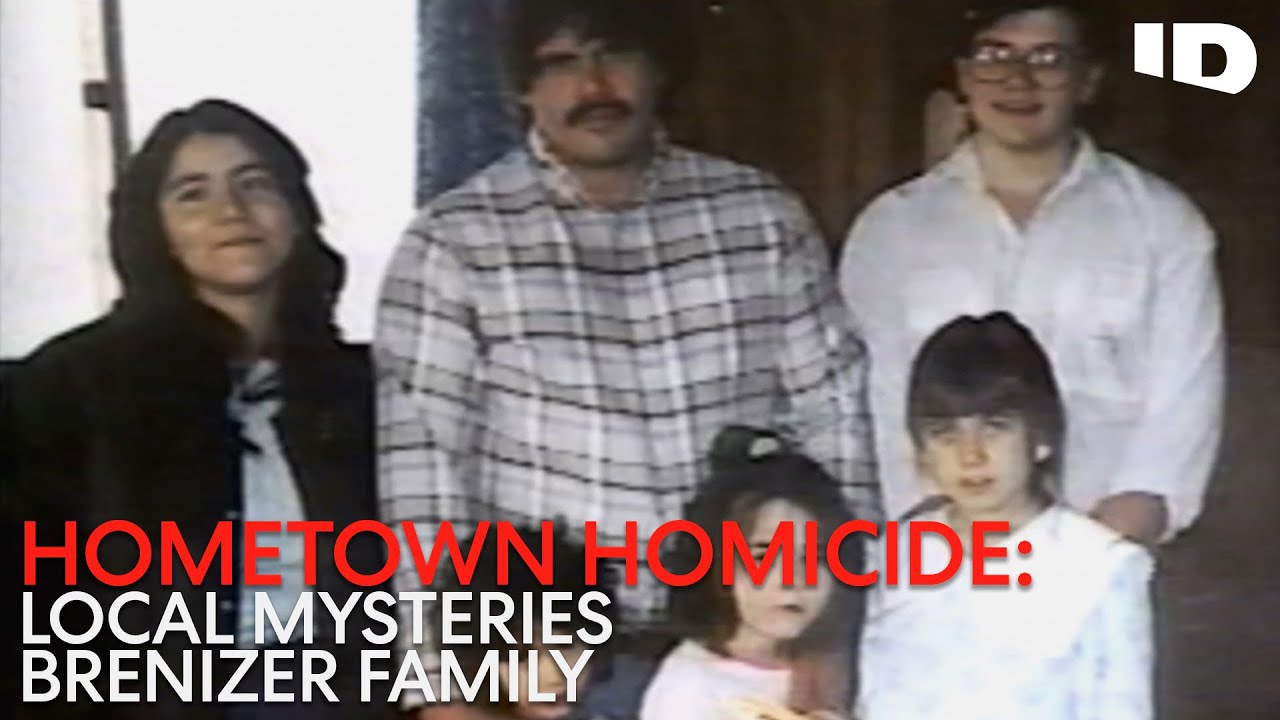 The town immediately lit up with speculation and rumor. Some believe that it was the work of a serial killer. Others thought that it was the result of a satanic cult or a drug deal gone wrong.

After investigating, the police were able to identify the bodies of the adults through dental records. It was Rick and Ruth. The three child bodies were presumed to be the three little girls.

In reality, 15-year-old Bruce was to blame. On May 18th, he was arrested under the suspicion of killing his family. 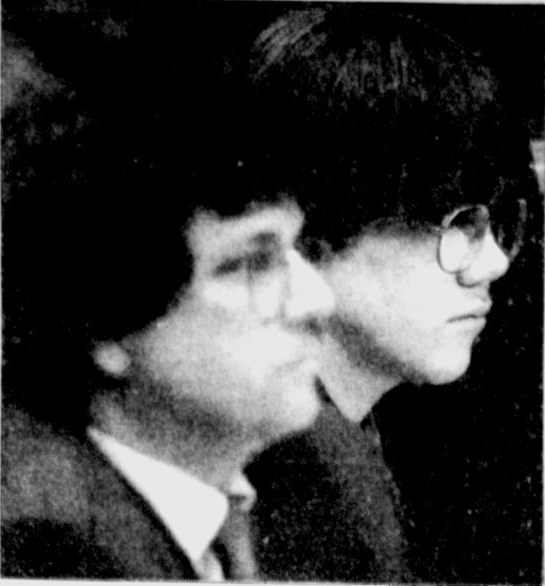 Bruce shot all five family members in the head. After they were dead, he called his step-brother for help with moving the bodies. His step-brother, Jesse Anderson, helped Bruce move the bodies to the family station wagon and drive it into the woods. He then helped Bruce set it on fire.

Jesse was given immunity to testify against Bruce. Jesse was let go and put under identity protection.

Bruce pleaded guilty to two homicide counts and insanity for the others. His lawyers argued that he was abused by his father and lacked basic human rights while living in the home. They also claimed that Bruce thought he was helping the girls by killing them. He was sentenced to life in Mendota Mental Health Institute in Madison and was transferred to a state prison in Waupun in 2013.