The Axeman of New Orleans

The Axeman of New Orleans is one of the most notorious killers to come out of the early 20th century. His identity is unknown to this day. Between 1918 and 1919, he killed 12 people in the area. His victims were always killed using an axe, usually their own. On March 13th, 1919, a letter from a person saying that they were the Axeman was printed in the newspapers. The letter said that he would kill again at 15 minutes past midnight on March 19th. He said that he wouldn’t do so to people who were playing Jazz music in their homes or establishments. 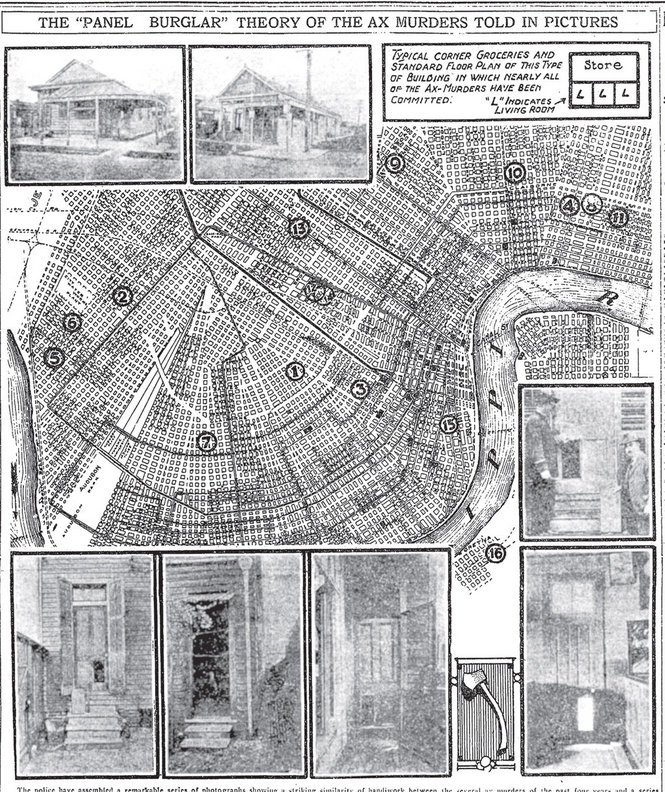 That night, New Orleans was alive with Jazz. People were out in droves playing Jazz music and going to clubs. No one was killed that night. Another freaky thing that happened with the Axeman is the supposed photo of him.Â Ã‰douard Martel was a photographer living in NOLA at the time of the Axeman killings. At the time, he was setting up random cameras in the area so he could capture the candid life of people in New Orleans. He would use the popular Kodak Brownie camera, one of the first of its kind. It was a new art, and Martel was eager to use it. He would do this frequently, but it never went anywhere. Eventually, he passed away, leaving his daughter to go through his photographs. 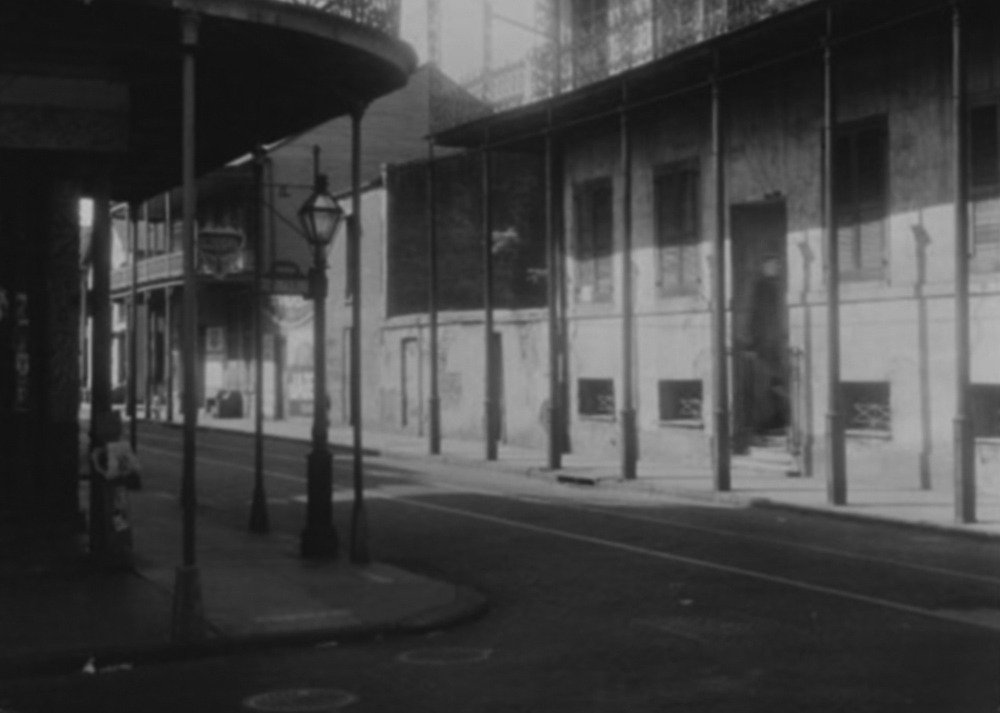 That’s when she found the photo of the Axeman. Many believe this is him because of the time and place of the photo. Who’s to say? Either way, Martel’s name finally has the historicalÂ significance that he wanted.