In 1984, 12-year-old Johnny Gosch left for his paper route without his father and was never seen again. There were no witnesses at the time, so it was as if Johnny disappearedÂ out of thin air.

After a 23-day search, police were unable to find any information on where Johnny went. His mother, Noreen, did her very best to keep Johnny’s name relevant and in the news. Eventually, Noreen and his father, John, had to take things into his own hands. They established their own foundation where they made some real change in how missing children’s cases are handled. In 1984, Johnny’s face appeared on the milk carton. 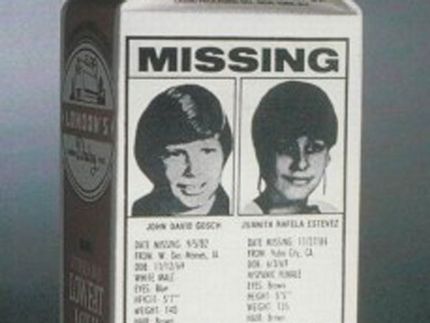 In 1989, things just got plain weird. A man named Paul BonnaciÂ came forward with some information that he felt was valuable. He claimed to have been abducted by human traffickers and knew Johnny from the ring. He claimed that the ring trained children to work for the government and participate in sexual acts for blackmail of politicians. He claimed that the director of the Franklin Credit Union in Nebraska was responsible. BonnaciÂ claimed that he knew Johnny and was able to identify the birthmark and to talk about the plans that Johnny and his mother had that day… Yoga classes. Those were not made apparent in the news and checked out. Still, the FBI didn’t believe Bonnaci as they felt he was mentally unstable. His parents believe otherwise. 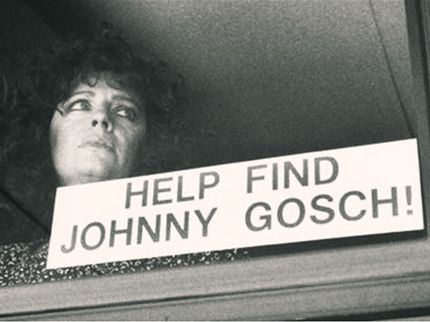 In 1997, Noreen says that Johnny and a strange man visited her at 2:30 A.M.Â â€œJohnny would look over to the other person for approval to speak,â€ she told the Des Moines Register. â€œHe didnâ€™t say where he is living or where he was going.â€ They left after talking for a while but basically confirmed the child sex ring accusations. The police still reject the theory. To this day, no one knows what happened to Johnny or where he was now. The mysteries just keep getting weirder and weirder.