Katherine Knight went down in history as the first woman in Australia to get life in prison... For a good reason, too.

Knight was convicted of killing, skinning, and attempting to eat her husband John Price.

In February of 2000, she brutally assaulted her husband multiple times through out the month. At one point, Price decided to take his children that they did not share and leave. On February 29, he asked for a restraining order against Knight to keep her away from him and his family. That same afternoon, he told his coworkers that if he didn't show up to work it meant that Knight had killed him. 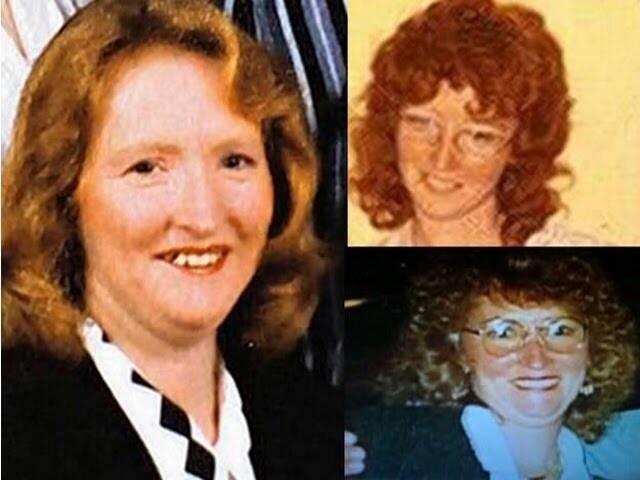 Later that night, Knight was already in Price's home when he got back from a neighbors house. She had sent the kids away for a sleep-over to get them out of the house.

The next morning, a concerned neighbor noticed that his car was still in the driveway well after he was supposed to have for work. The neighbor tried knocking on the door, but it didn't work to wake him up. So, the neighbor called the police. When they arrived at 8 am, they found an overdosed Knight and skinned Price laying on the floor.

According to blood evidence, it was apparent that she had chased him around the house while stabbing him. Price had 37 stab wounds to the front and back of his torso. Several hours after he was murdered, Knight skinned him and hung the skin from a hook on a door. 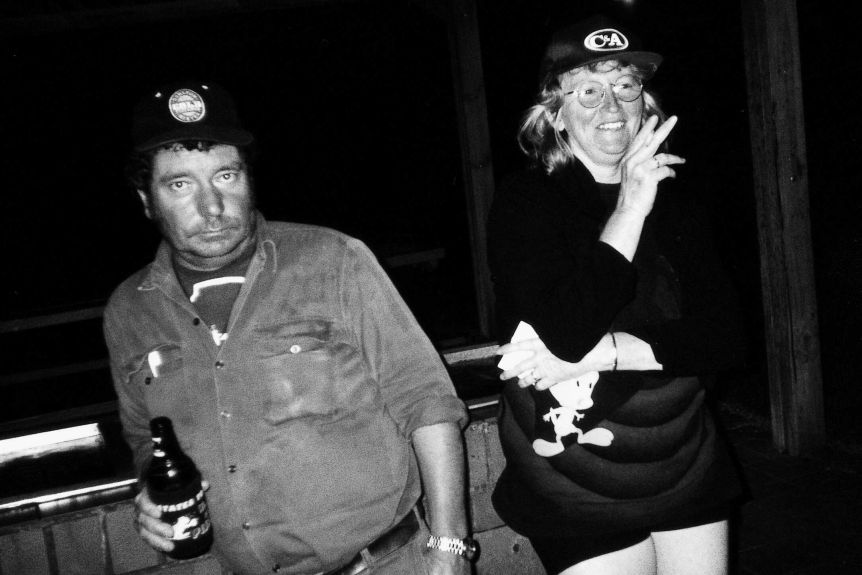 After she skinned him, she decapitated him and cooked parts of his body into a baked potato that she intended on serving his children. His head was found in a pot of vegetables on the stove that was still warm when the police arrived.

Knight tried to committ suicide after the murder. The police took her to the hospital where she was rescuciated and immediately arrested.

According to Murderpedia, "On 8 November, Justice O'Keefe pointed out that the nature of the crime and Knight's lack of remorse required a severe penalty; he sentenced her to life imprisonment, refused to fix a non-parole period and ordered that her papers be marked 'never to be released,' the first time that this had been imposed on a woman in Australian history."