The Last, Unidentified Victim of the Santa Rosa Hitchhiker Killer

The remains of a young woman were found in a ravine off of Calistoga Road in Santa Rosa back in 1979. Forensic analysts identified her as approximately 16 to 21 years old, 5'3", and wore hard contact lenses. Her weight and eye color could not be identified. Her time of death was unknown, but they believe she was likely killed between 1972 and 1974.

Between 1972 and 1973, seven women and girls were murdered in the area. They all went missing around the same time, and were eventually found along the highway in Santa Rosa. 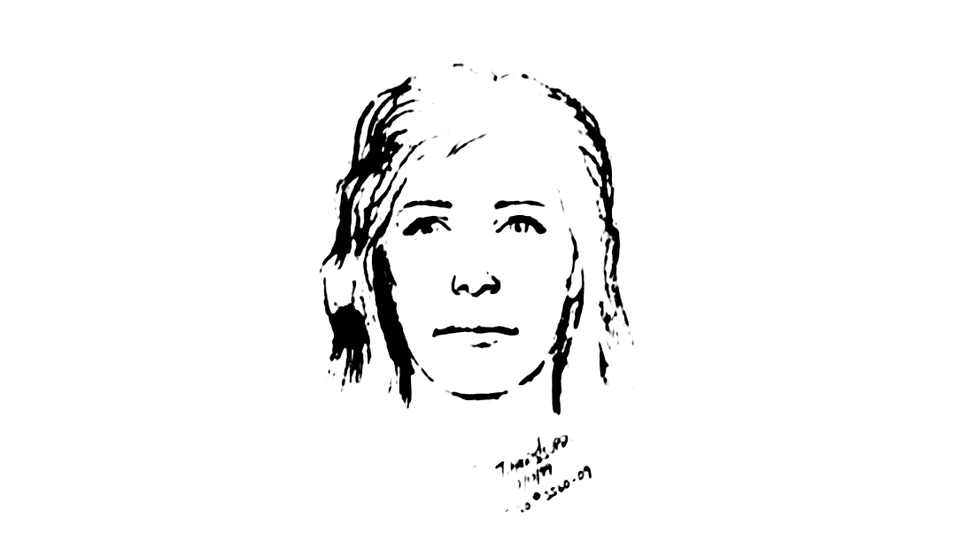 Investigators believe that the victims were hitchhiking, which was very popular back in the '70s. It was apparent that whoever was murdering them was picking them up with the intention of murder. 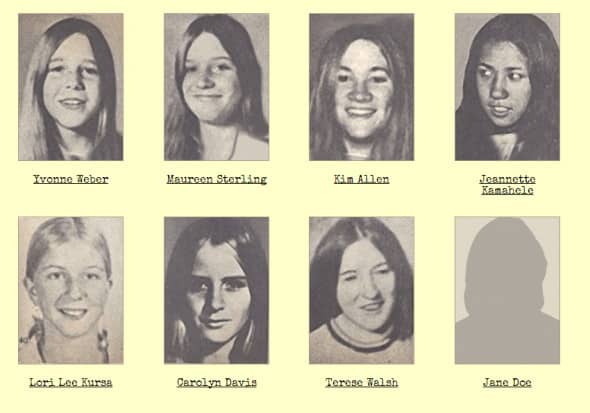 The only lead they had was 20-year-old Jeanette Kamehele, who went missing in the area around the same time. She was found to be hitchhiking. Sadly, the dental records of the found body and Kamehele did not match up.

The killer themselves were never caught. As of 2021, neither the Jane Doe nor the Santa Rosa Hitchhiker Killer has been identified.