The Ongoing Investigation into the Murder of Trina Hunt

Trina Hunt was reported missing on January 18th, 2021 by her family. A month later, the case was still being reviewed as a missing person case due to the fact that they did not have enough information to call it a murder case.

Her family conducted a high-profile search and got the help of the media to spread awareness of Hunt's case. The search went on until May. Things were halted when investigators revealed that they had actually found Hunt's remains on March 29th. 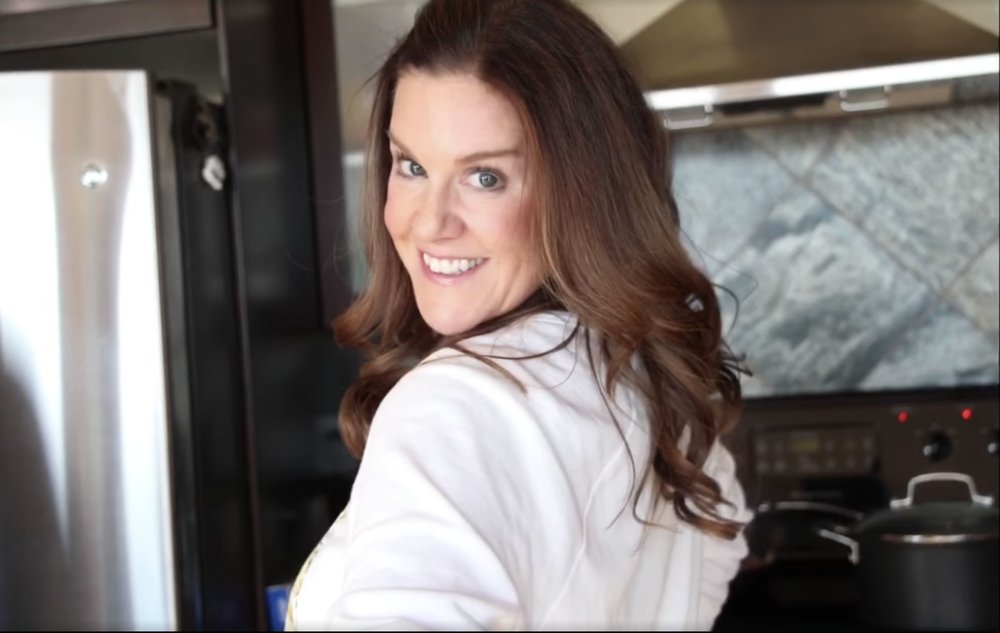 Trina Hunt was a 48-year-old woman. She was last seen on January 15th, 2021, by family members. Her family has been pleading for any answers that will lead to an arrest.

“Please think back to the weekend of Jan. 15,” Hunt’s cousin, Stephanie Stella Ibbott, said in a video. “Trina was found in Hope, B.C., south of Silver Creek. Did you see or hear anything out of the ordinary? Do you know something? Anything?” 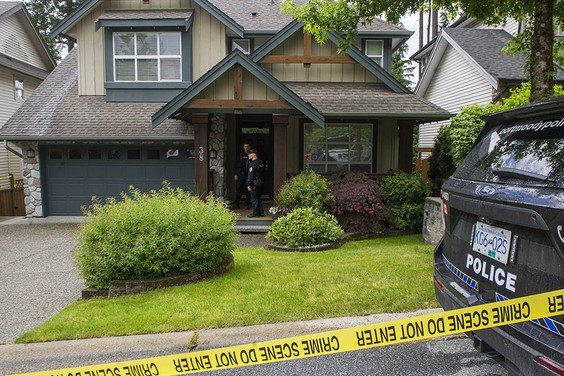 The police in the tri-cities community in Vancouver have said that they are getting a lot of calls in relation to Hunt's case. They have not revealed any other information.

Police recently taped off the Hunt family home where her husband still lives. They also searched her husband's parent's home. It's not clear why they are targeting these homes right now.