The TikTok Suitcase Scandal Finally Has Some Answers

Late last month, a group of teenagers accidentally discovered a dead body wrapped in black plastic and stuffed in a suitcase. What started as an innocent adventure quickly turned into a crime scene.

After weeks of investigation, the police have finally figured out the identifies of the victims. Police also released more information in a press conference. 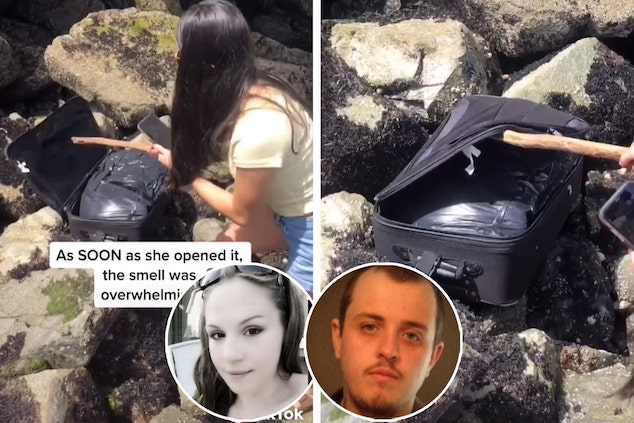 Jessica Lewis was a 35-year-old mother of four. Her boyfriend, Austin Wenner, was also identified as one of the victims in the suitcases.

A spokesperson said that the case is "under very active investigation," and declined to say if they had any suspects in the case. The family is heartbroken and clueless as to who would murder their loved ones. 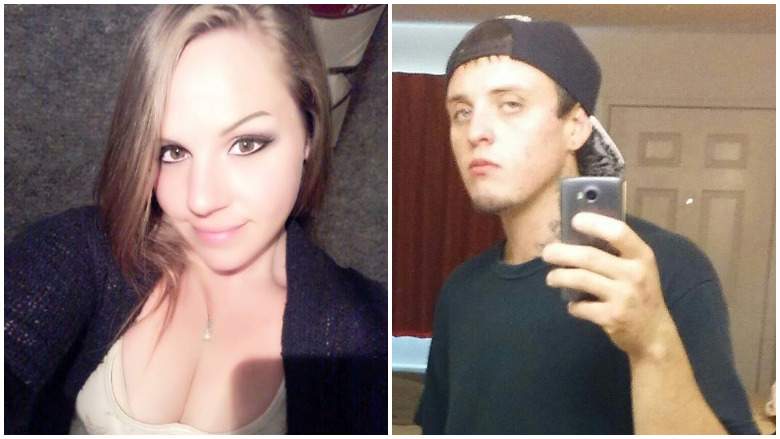 “Somebody knows something,” said Gina Jaschke, who is the aunt of victim Jessica Lewis. Jaschke called her niece a ray of sunshine. She worked as a caregiver for developmentally disabled people.

They are currently raising $10,000 as a cash reward for anyone with information.