Did you know that the movieÂ SplitÂ was actually based on a real person? Granted, this man’s case wasn’t as intense as James McAvoy’s character, but it’s still a very eerie story… Billy Milligan was born in 1955. During his childhood, he developed a multiple personality disorder. Experts believe that it was brought on early by the harsh abuse he endured from living with his father. In total, Billy is believed to have 24 drastically different personalities. For every single one, he had a different way of talking, walking, and thinking. In the late 70s, he committed one armed robbery and three sexual assaults. After his arrest, psychologists were brought in as investigators believed they were dealing with someone extremely mentally ill. 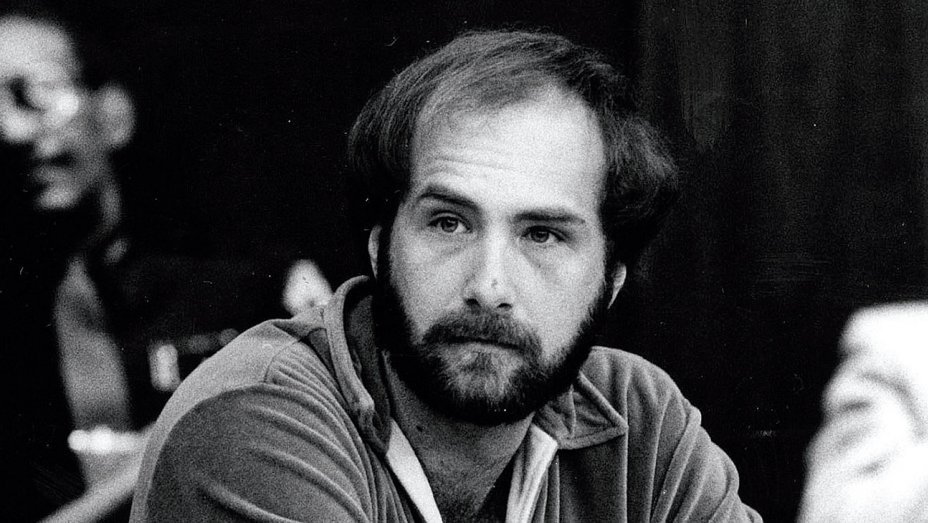 Psychologists and investigators spoke with many of Billy’s different personalities to get a good read on him. After the investigation was over, they believed that the real Billy would not commit those crimes, but his darker personalities would. Because of this, he was sentenced to 10 years in a psych ward in order to help him combat his darker personalities. In 1981, a book called ‘Minds of Billy Milligan’ was released. It’s absolutely worth a read! After his time in psych wards, he went on living a normal life. He moved to California and created Stormy Life Productions, where he planned to make a film of his life. It never came to fruition. Since then, people had lost contact with him. He ended up living a very under-the-radar life until his death in 2014 from cancer.