Ira Einhorn was an environmental activist with a degree from the esteemed University of Pennsylvania. He was part of the counterculture, anti-establishment, and anti-war movements in the 1960s and 1970s. He was even a speaker at an iconic Earth Day event in Philadelphia back in 1970.

In 1977, his five-year relationship with girlfriend Holly Maddux came to an end. She moved to New York City and began dating someone else. She returned to Philadelphia to grab her things from the apartment she shared with Einhorn but never returned. She was reported missing several weeks later, and Einhorn told the police that she left to visit a neighborhood co-op but never returned. Nearly a year and a half later, a foul smell was coming from Einhorn's apartment and the police were granted a warrant to search it. 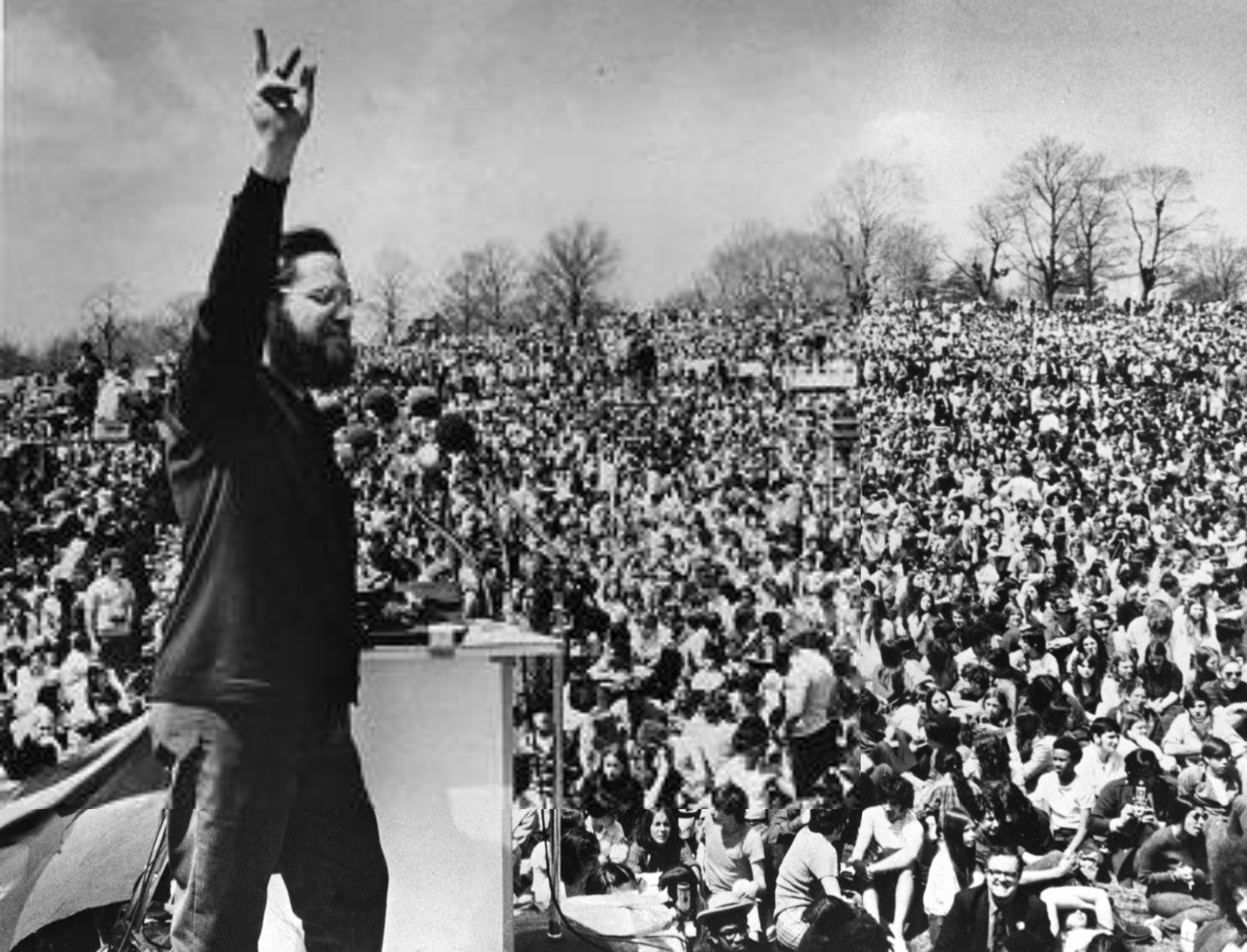 Holly Maddux's decomposing corpse was found by police in a trunk placed in the back of his closet. Einhorn was arrested but released after posting 10% of his $40,000 bond. The bail was paid by Barbara Bronfman, a socialite with who Einhorn was close. She financially supported him until 1988 because she believed in his innocence, even after he skipped his trial in 1981 and left the country.

Einhorn fled to Europe and lived there for 17 years. He married a Swedish woman and started his life anew, meanwhile, the Pennsylvania government had arraigned and convicted him in absentia of Holly's murder. He was sentenced to life in prison without parole in 1996, all while still on the loose. 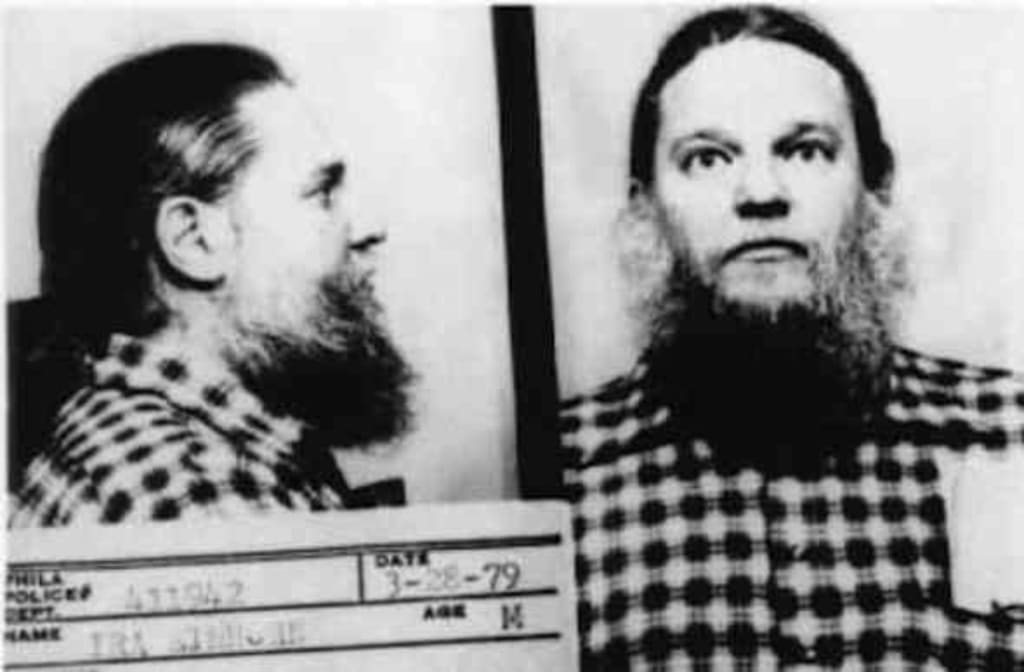 In 1997, Einhorn was arrested in France and was nearly extradited back to the US. It wasn't an easy process as France found it difficult to agree to his extradition. The movement passed in 2001 after many trials. He was granted another trial but the result was the same.