Three women have been arrested and charged with human trafficking and forced labor charges after 23 children were found in their homes being forced to sell handicrafts in Mexico. The children were abducted by their families and forced into labor. The rescue mission began after a toddler was abducted in a public market just under his mother's nose.

The investigation is still underway, so more and more developments will come to light once statements from the children have been released. Now, the task is to reunite them with their families. 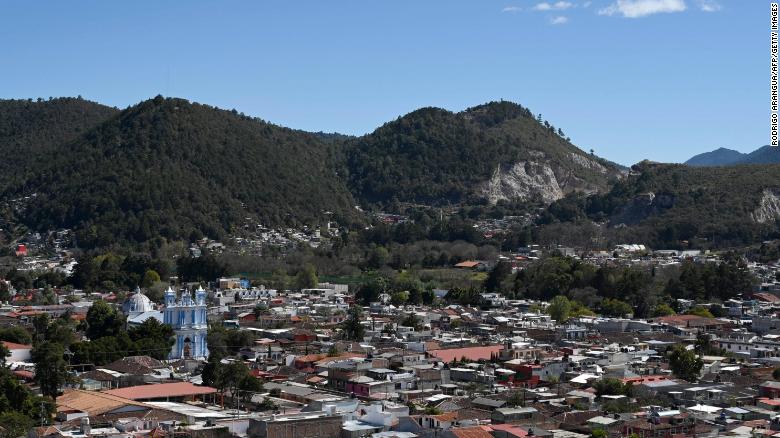 The children were rescued from a small house in San Cristóbal de Las Casas in the southern Mexican state of Chiapas. According to the statement released by authorities, the children were working under threats of violence and were essentially held as hostages.

The town that they were found in is rich in tourism. The region itself has a wide variety of culture that brings people from all over the world around. The tourism aspect boosts the economy, but that also means that forced labor and abduction is common. 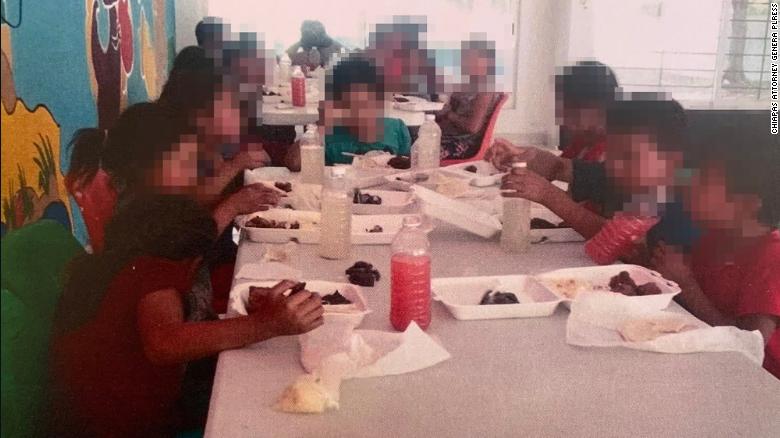 The abducted children made the crafts that they then sold to tourists. This was a key aspect in helping the authorities bust the small-time operation and reunite the children with their families.