In lieu of the nationwide protests against police brutality, two Black men have been found dead in Southern California under bizarre and questionable circumstances.

On May 31, 2020, 38-year-old Malcolm Harsch was found hanging from a tree outside of the city hall in Victorville, California.

Less than two weeks later, 24-year-old Robert Fuller was found in the same manner outside of the city hall in Palmdale, California. In both cases, authorities have said they assume that the deaths are suicides. 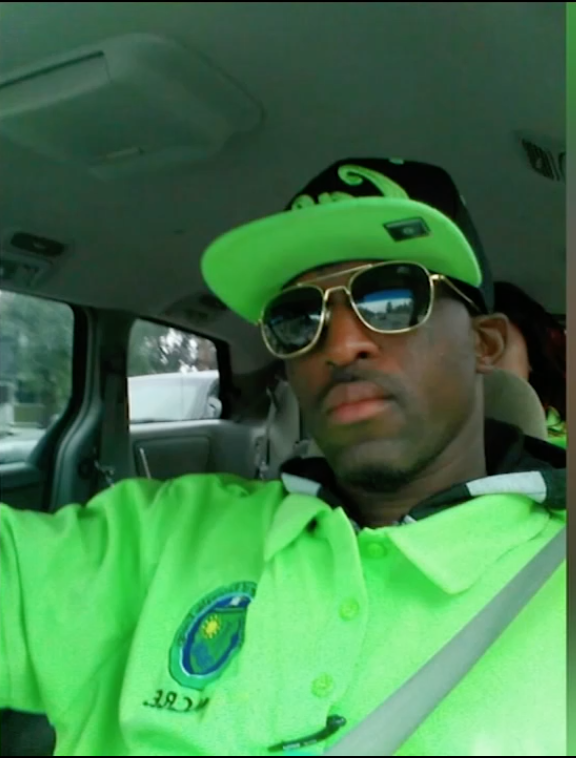 Both police departments claimed that they suspected suicide but will conduct a "full investigation." Many people are worried about their deaths being pushed off as suicides when there are obvious signs of foul play.

Harsch and Fuller's families have said that they don't believe either man committed suicide. Both had made short-term plans and never expressed thoughts of suicide or signs of depression. The style of which they were found also strikes concern. Hanging Black people from trees is a common form of lynching.

“There were no indications at the scene that suggested foul play; however, the cause and manner of death are still pending,” Sheriff’s Spokeswoman Jodi Miller told Victor Valley News. According to Harsch's family, he was found hanging from a tree by a USB cord and had blood on his shirt. 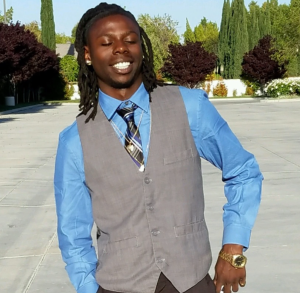 “It wasn’t no suicide,” Robert Fuller's cousin, Robert Boyer, told KTLA. “He didn’t kill himself. He wasn’t that type of person.”

Activists are hoping that the national attention on the cases will bring justice to the men.