What Happened to the Missing Billionaire?

Carl Erik Björkegren was born in 1920 to Swedish parents. He became a lieutenant in the Swedish army but left in 1944 to pursue a degree in economics. After he graduated, he became an accountant for an engineering company called Sandvik. He climbed the ranks to become the CFO in 1961 and soon became the CEO in 1965. He held that position until 1981 when he retired.

During his time with Sandvik, he was charged and convicted in the very first insider trading case in Swedish history. He did not disclose the purchase of stocks in his own company during his time as CEO. All in all,  that was the only known thing he did to stir the pot. 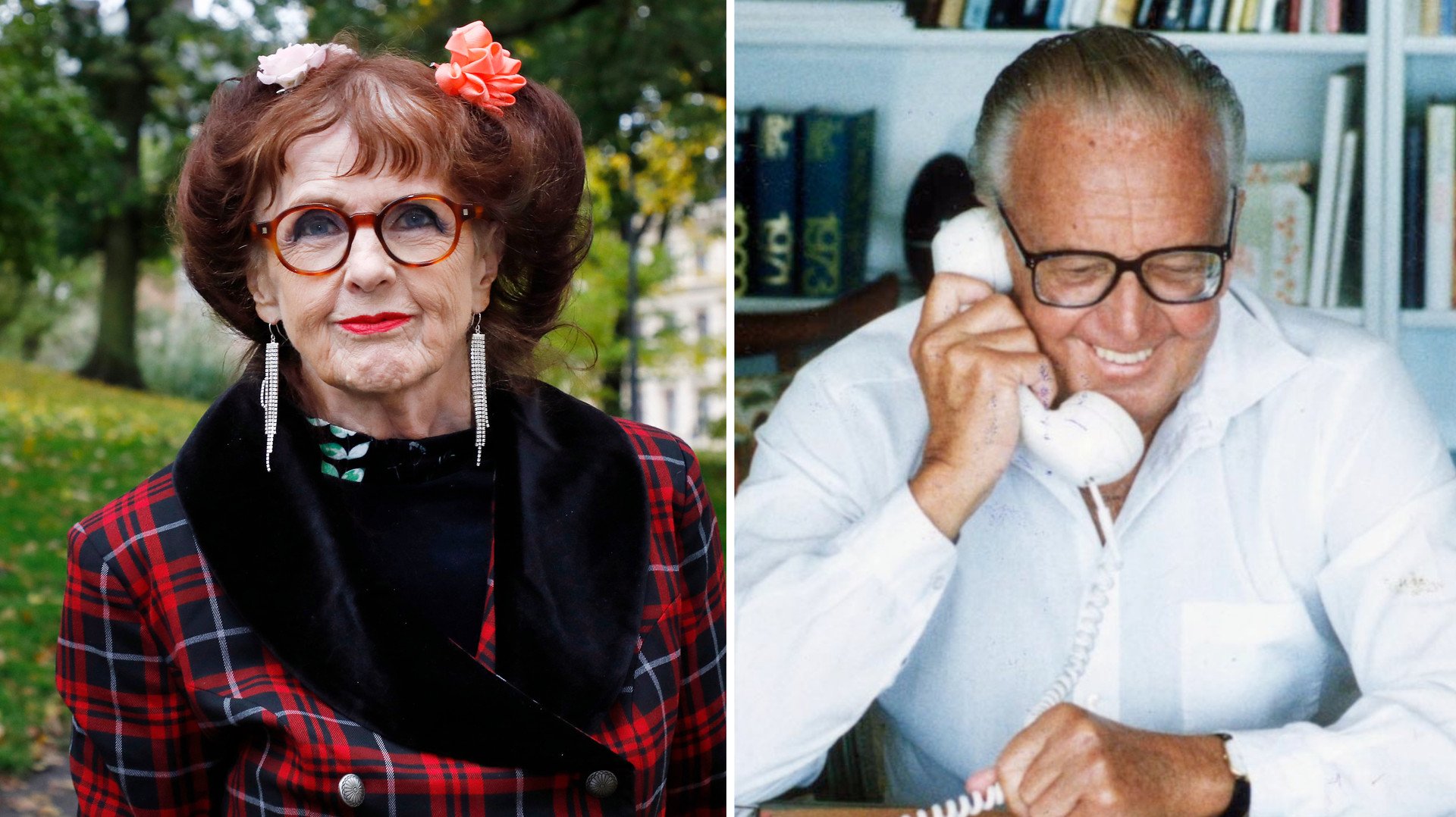 He was also a trader and owner of famous art pieces by Picasso, Chagall, and Miro. He lost everything when the housing market collapsed in the like '80s. He declared personal bankruptcy but tried to spread his assets as much as he could before he lost it all.  Despite all of this, and being thousands of dollars in debt, he was able to continue living his lavish lifestyle.

On June 2, 1994, his butler noticed that Björkegren packed a weekend bag and had his overcoat for the rainy day set out on his bed. The butler knew that Björkegren had plans to fly to Stockholm to finalize his divorce, meet with his lawyer, and spend time with one of his daughters. The butler goes about his day until it's time to bring Björkegren to the airport... He was nowhere to be found. 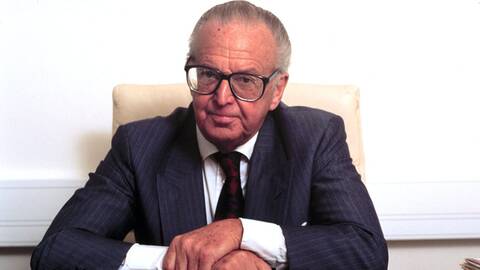 No one has truly seen him since. Some people believe that they saw him in random places all over the world, but those have never been founded. His family believes that he fled from his debt. The only things that were weird: no money left his bank account, no clothes or other personal items were missing besides his passport, he did not contact anyone from his family, even those he had a good relationship with, no one saw him leave the house, and his safe looked like someone tried to break into it.

There are so many ideas as to who kidnapped him. The butler, the cartel, and even former business partners have been pointed out as possible suspects. All in all, he vanished. His body has never been found.