Jennifer and Sarah Hart adopted two sets of three siblings early into their relationship. It didn't take long for the signs of abuse to begin showing up in the children. Their schools noticed and so did the friends of the couple. Despite all of the obvious signs of abuse and even the arrest of one of the mothers, the children were left in their care which led to their demise.

Abigail, Hanna, and Markis were placed into the Hart family on March 4, 2006. Ciera, Devonte, and Jeremiah were brought to the family in June of 2008. Hannah was seen with bruises on her arm. Abigail had bruises over her back and stomach. Friends of the family said that the children seemed to be "scared to death" of Jennifer and were trained like robots. The children had to raise their hand to speak and could not laugh at the dinner table. 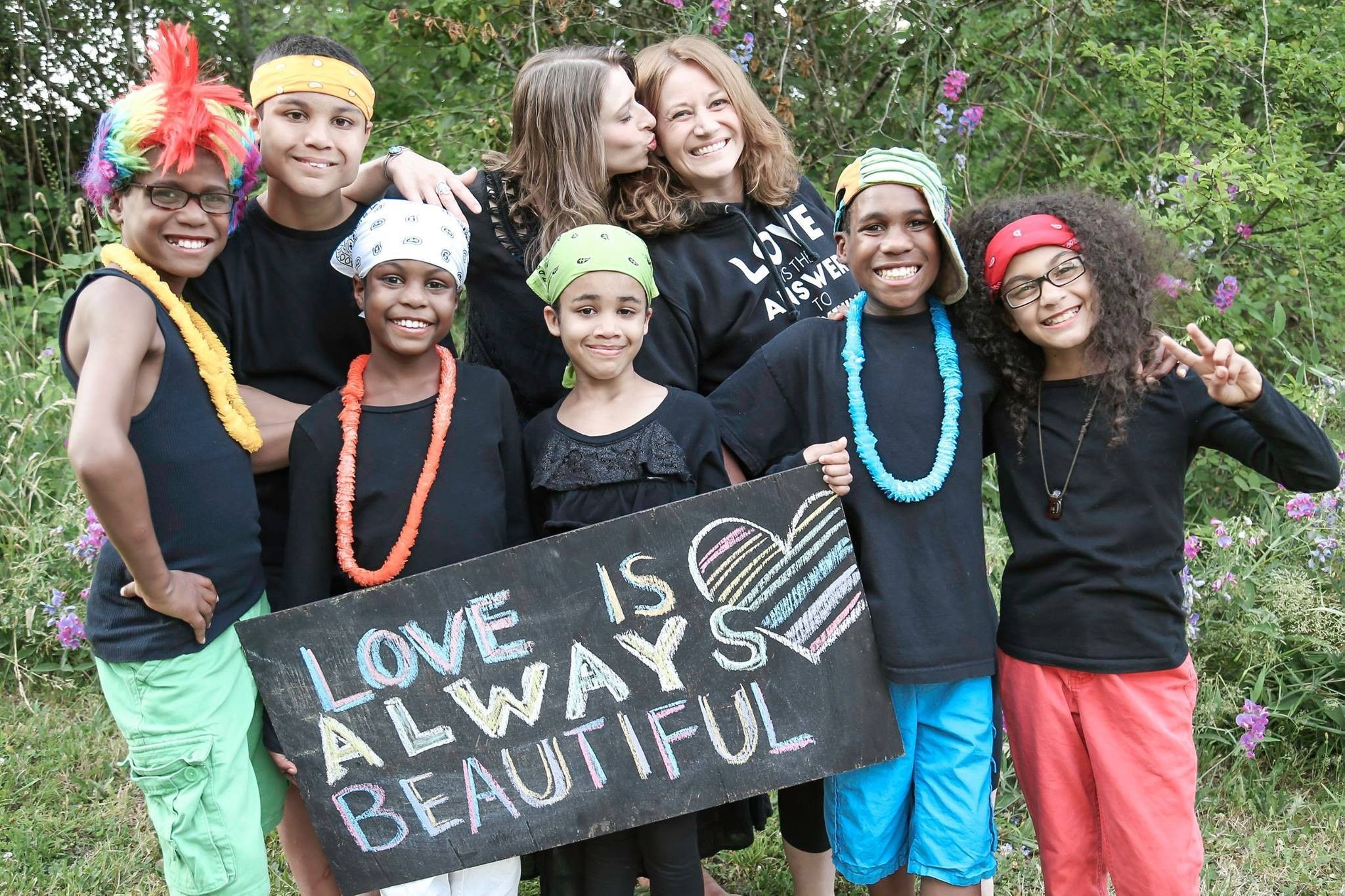 Authorities investigated the Hart family and found evidence of abuse. When Jennifer was interviewed, she claimed that her family was being targeted because they adopted six Black children as two lesbian women. After the investigation finished, the family picked up and moved to Washington. At one point, Hannah had escaped from the house and went to neighbors for help. She said that her parents were racists and abusers. Jennifer found Hannah and explained to the neighbors that all of their kids were "drug babies" and that Hannah's mother was bipolar.

The neighbors reported this incident to the police. They were also in contact with Devonte, who occasionally snuck over to their house for food. He said that his mothers would not feed them. Investigators tried to reach out to the family multiple times but were not aggressive enough. 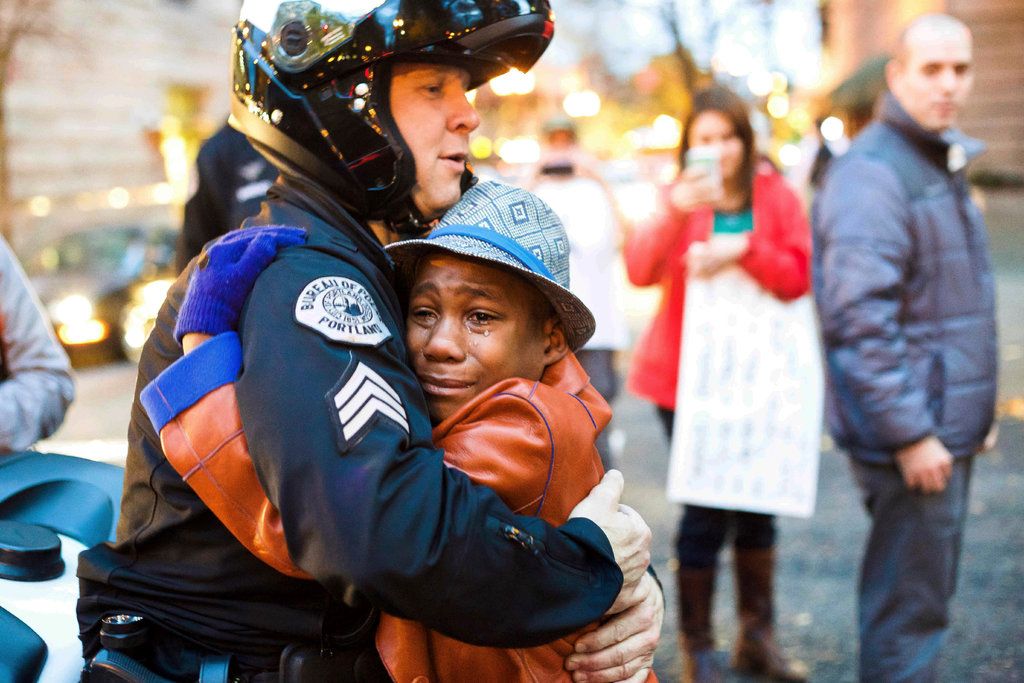 On March 26, 2018, Jennifer and Sarah Hart loaded up their children in their SUV and drove over a 100-foot cliff on California State Route 1 in Mendocino County, California The bodyes of Hannah, 16, Markis, 19, Jeremiah, 14, Abigail, 14, and Ciera, 12, were found near the vehicle. Devonte's body has never been found. A court ruled the case a murder-suicide.

Due to the negligence of teachers, friends, neighbors, and the government, all six children were murdered. Devonte made national headlines during the 2014 protests where his mothers staged a photo with him hugging an officer. The women were able to pretend to convey a perfect family life online while severely abusing the children.