UK Resident Claims To Have Photographed the Loch Ness Monster

Sometime last week, a UK resident visited Lake Loch Ness for some well-deserved outside time. That's when he captured something incredible. Knowing that he had something of value, he went to the Anomalous Universe Facebook group to share...

This Facebook group was founded by scientists Steve Patrick Carrington. It's a closed group with nearly 17,000 of people who share interests in the weird parts of the world. They share photos, theories, and videos that they find online or experience in their own life. 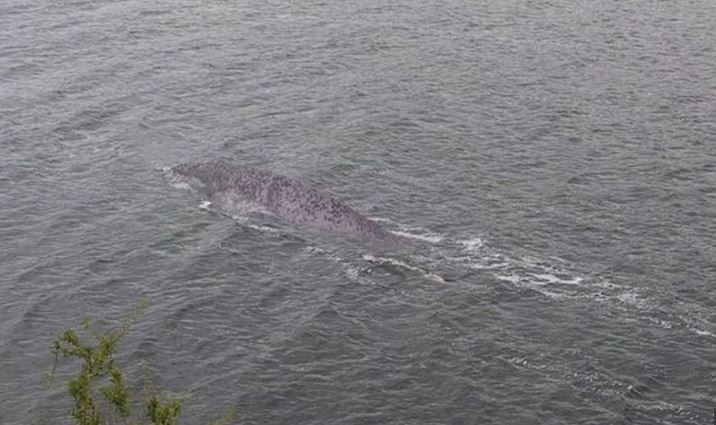 The author made a note that he had no idea what he captured. It was just bizarre that this creature was in Lake Loch Ness... He didn't want to immediately claim that it was Nessie... But... The evidence was pretty damning.

The Loch Ness Monster was first brought into reality in 1933 when a bizarre photo was taken of her head (allegedly). Nessie quickly became a local legend that some have claimed to be very, very real. 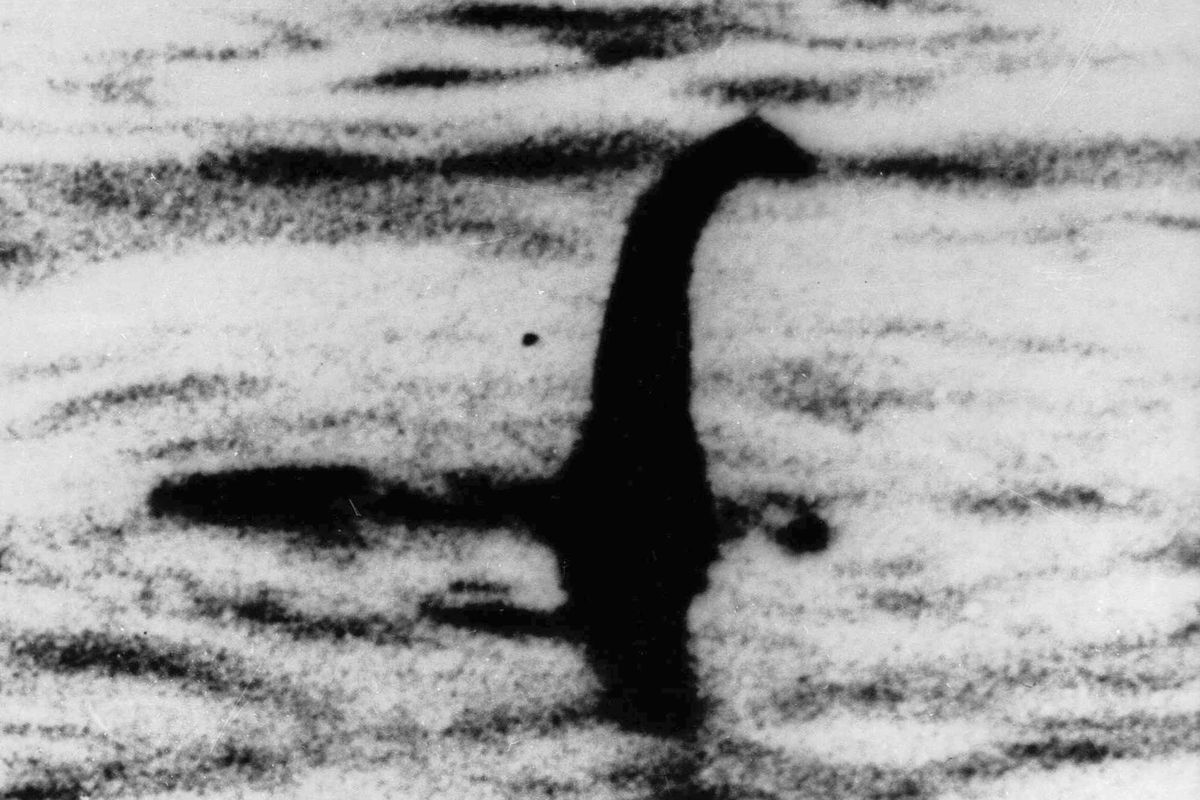 Obviously, the photo shows something in the water. It's quite large and almost looks like a whale or a shark. It's possible that a shark or a whale could have gotten into Lake Loch Ness... Evidence has pointed to the fact that some sharks can survive in freshwater lakes and ponds.

Whether or not this is the real Nessie, it's quite interesting to see and share!