Cathy and James Krauseneck had the perfect life. They started dating in college, got married soon after graduation, and started their life. By 1982, they had it all: a beautiful baby girl, a gorgeous house in Brighton, NY. and James had a well-paying job while Cathy stayed at home with the baby.

The perfect American family image crashed and burn on Feb. 19, 1982. According to James, he had arrived home just before 5 p.m. and found the garage door opened. He noticed glass on the floor. He ran inside find Cathy and the baby but no one answered their calls. He ran upstairs and found Cathy in their bedroom with an ax embedded in her forehead. Their daughter was alive and unharmed in another room of the home. 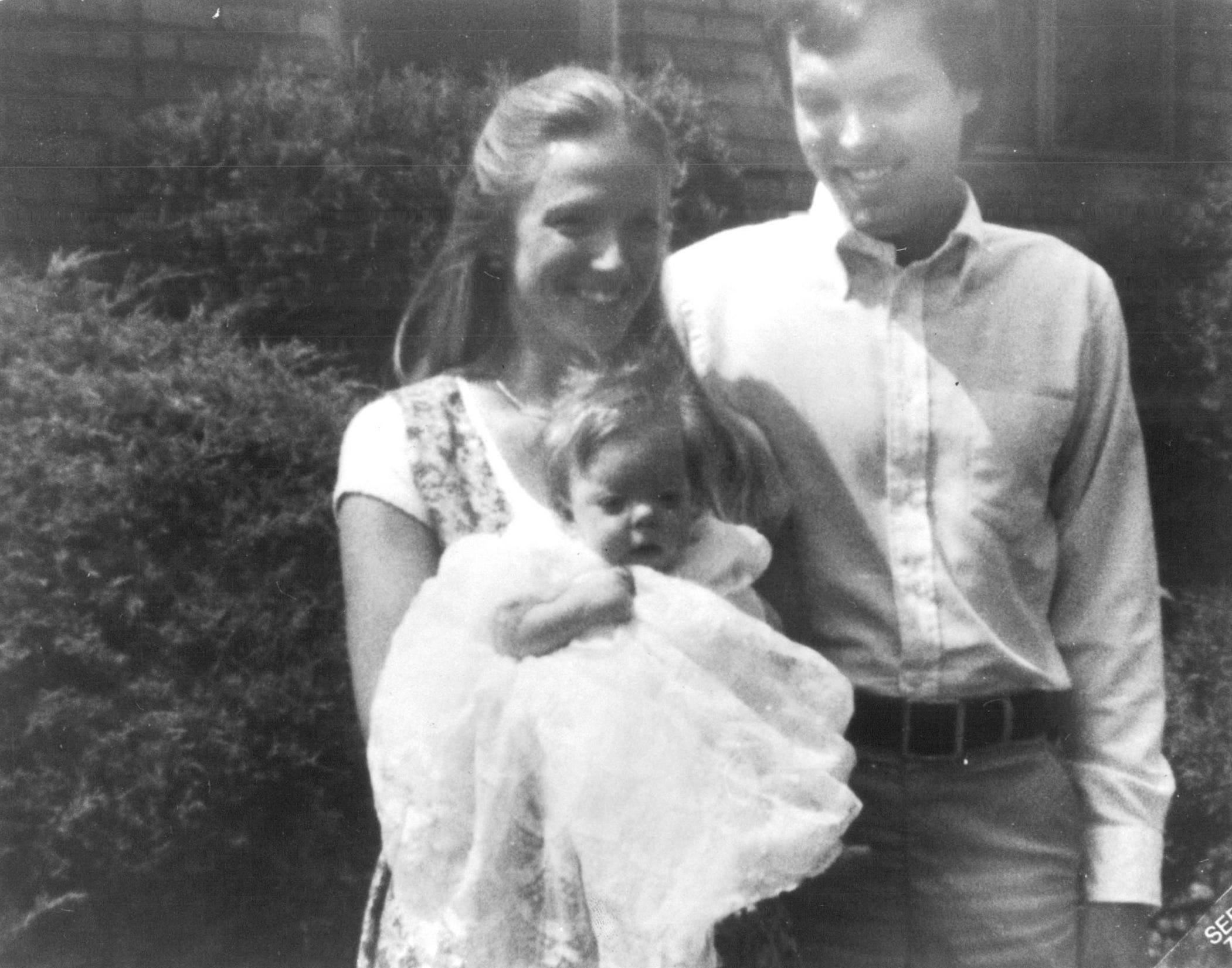 A neighbor said that James arrived at their home with their baby girl in his arms with "a look of terror on his face" and unable to properly speak about what had happened. For four decades, the case was met with dead ends. In 2014, convicted sex offender Edward Laraby confessed to killing Cathy and music teacher Stephanie Kupchynsky in 1991 while on his death bed. Authorities did not believe him.

In November of 2019, James was indicted by a grand jury on a second-degree murder charge. He pleaded not guilty and is free on bail. His defense does not believe he was involved and that "it's a weak case." 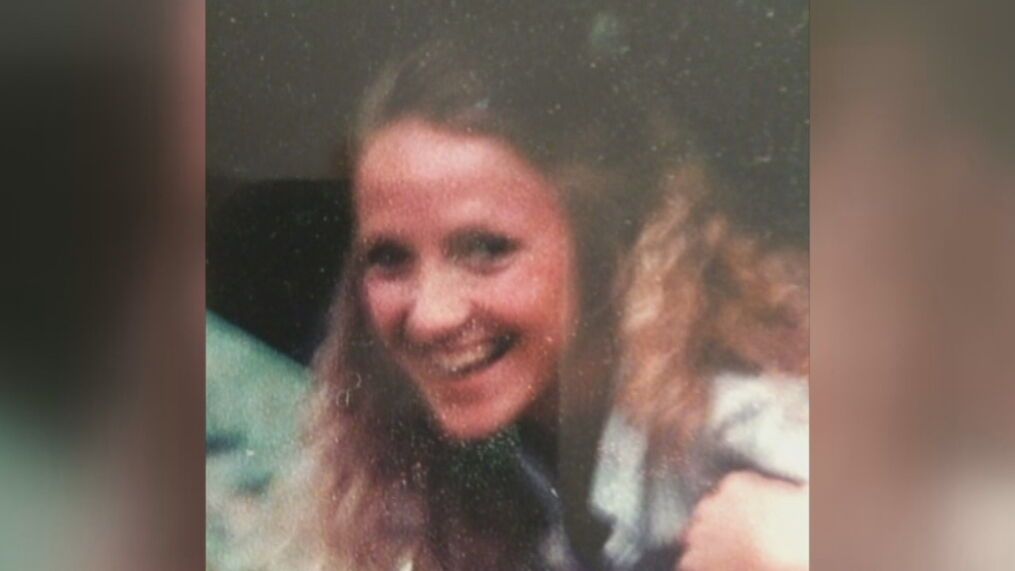 "It's a weak case," Krauseneck's defense attorney William Easton tells PEOPLE. "It's emotional and it's gruesome, but you strip it down … that's why they didn't proceed for 40 years. It wasn't because of lack of trying."

Advances in forensic technology allowed detectives and the FBI to re-examine the case. They felt like they had sufficient evidence to at least prosecute a case against James. His daughter believes that he is innocent. His pretrial hearing has been scheduled for Feb. 23.