Skinwalkers have been called shape-shifting witches who can transform into various animals. The most common form a Skinwalker can take is of a canine. In its natural form, it can be around 3-5 feet tall. It has black hair, reddish eyes, and long arms. When it's not walking in an animals skin, it runs around on all fours and cries like a baby to lure victims in. 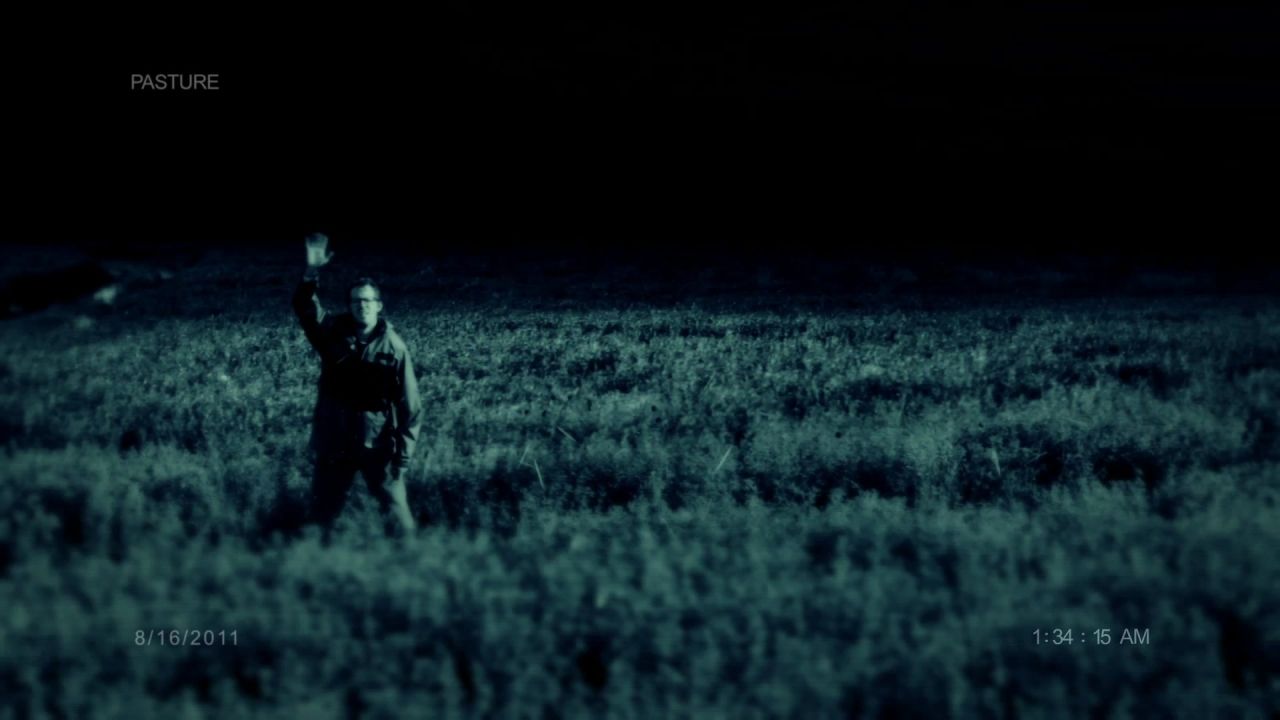 In 1970, a "hairy man" around 5 or 6 feet all run alongside a car with four young adults inside. As they tried to get away, they sped up. So did the "man." They reached a speed of 60 mph before one of the victims inside shot and killed the beast. When they pulled over, they found nothing. This happened in Whitewater, New Mexico.

In 1973, Pennsylvania locals witnessed "apelike" creatures that had "fire-red eyes that glowed in total darkness." It was covered in thick, dark hair and had long arms that dangled past its knees. It had superior agility and was extremely fast. The creature was never spotted again. 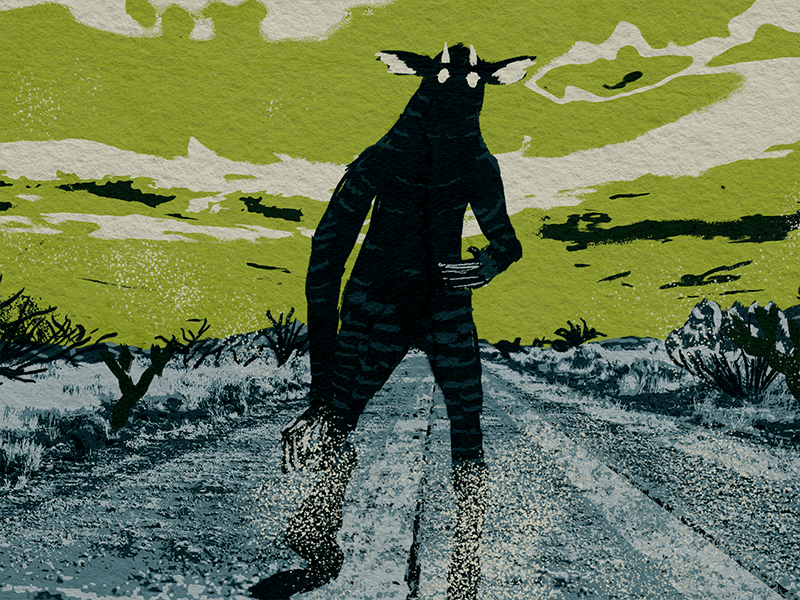 There are hundreds of similar accounts from all over the country. These people experienced something that they could not explain but could describe it with similar features. Many of these experiences took place in remote areas where few people were around.

Like every supernatural experience, this cannot be explained or explicitly proven other than the eyewitness testimonies. It's still interesting to debate whether or not old native folklore is actually true or not...