Dolls are a staple in the horror genre. While Victorian Mourning Dolls might be a custom of the past, their history is rich.

In the Victorian age, death was common, particularly in childbirth. The mourning dolls were designed to look like infants and young children who had passed away and were used in the grieving process for those who could afford them. The creepiest part is that the hair from the infant or child was used in creating the dolls in order to resemble the deceased as much as possible. The dolls were also dressed in the child's clothing. 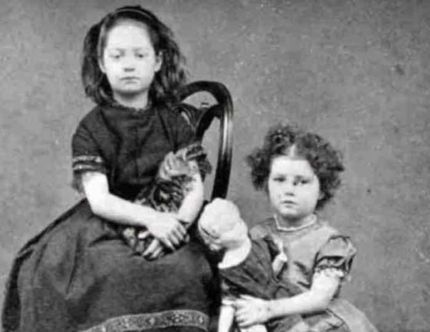 Typically, the back of the head on the doll was flattened so that it could be displayed lying down. Their eyes were closed to replicate a serene body at rest. The strangest thing about the dolls was that, in some circumstances, the family would take the doll home and continue to care for it as if it was their actual deceased child. 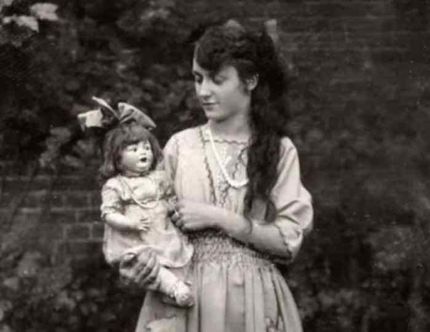 While death in the early ages was considered a punishment for mortal sin, in the Victorian era, perspectives shifted. Death among children and infants was viewed less as an accepted reality and more as a tragedy. Funerals became somber events and ceremonies were held to mourn. Gravestones were normalized, and overall, there was a general shift of acceptance of the grief that comes with the passing of a loved one.

While the mourning dolls are no longer commonplace, the early 1990s saw a resurgence of realistic "reborn" dolls, which share an association with death and the grieving process. Although the dolls were created to offer comfort to the grief-stricken, unfortunately, they've been associated with horror media for some time.