In South Dakota, an urban legend named “Walking Sam” is believed to have driven more than 10 teenagers to take their own lives. A lot of folks believe that can't be true... How could something fake take a life?

The epicenter of the suicides is located at the Pine Ridge Indian Reservation. This is where the Oglala Lakota sub-tribe of Sioux Native Americans are located. The tribe believes that a mysterious, shadowy figure that the plains and whispers suicidal sayings into people’s ears. The Oglala Lakota tribe refers to the spirit as the “Tall Man Spirit,” colloquially, it is known as “Walking Sam.” 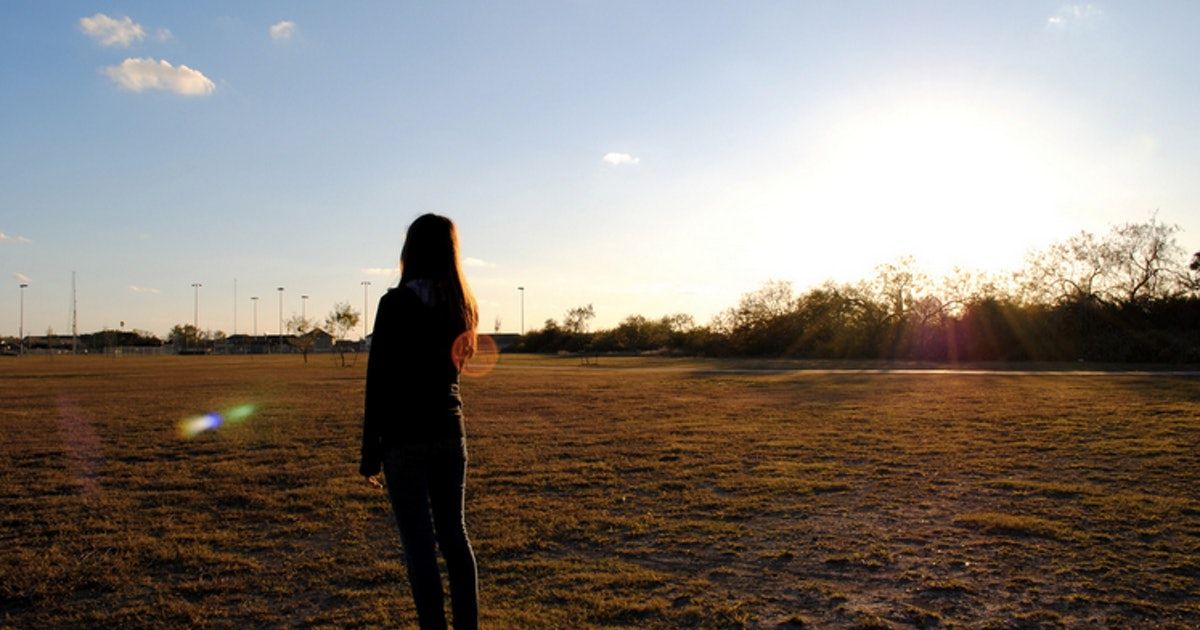 Reservation minister Chris Carey said that “A Tall Man spirit is appearing to these kids and telling them to kill themselves.” Since December of 2019, there have been 103 suicide attempts on the reservation. Nine people between the ages of 12 and 24 have died of those 103.

The true origin story of Walking Sam cannot be pin pointed since Native Americans pass down stories orally. It's believed to be hundreds of years old. 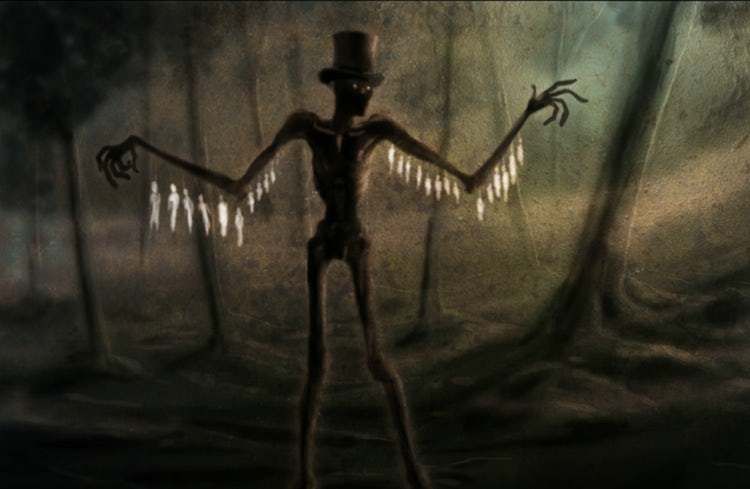 Walking Sam is said to be seven feet tall with a lean and slender figure. He has long, gangly limbs and no mouth. When he extends his arms, the dead bodies of Lakota men and women are said to hang from them.

In reality, the suicides of young people on the reservation are most likely due to the extreme poverty and racism that they are subjected to in their lives. For example, Santana Janis, who killed herself when she was only12 years old, was called a “filthy Indian” in a hotel lobby just days before she died.

Santana’s grandfather said: “Our kids today just want to die because they’re sick of all this oppression.”