Was Alexander The Great Buried Alive?

When Alexander the Great passed away, his body failed to decompose for a whopping six days. His loyalists were convinced that this was due to the fact that he had reached sainthood or god status in the afterlife. Historians believe something much different.

According to notes written by witnesses, the Macedonian monarch came down with a fever and sudden back pain after a 24-hour drinking binge. He became paralyzed soon after and couldn't talk. Eventually, he was pronounced dead by a trusted medical team. 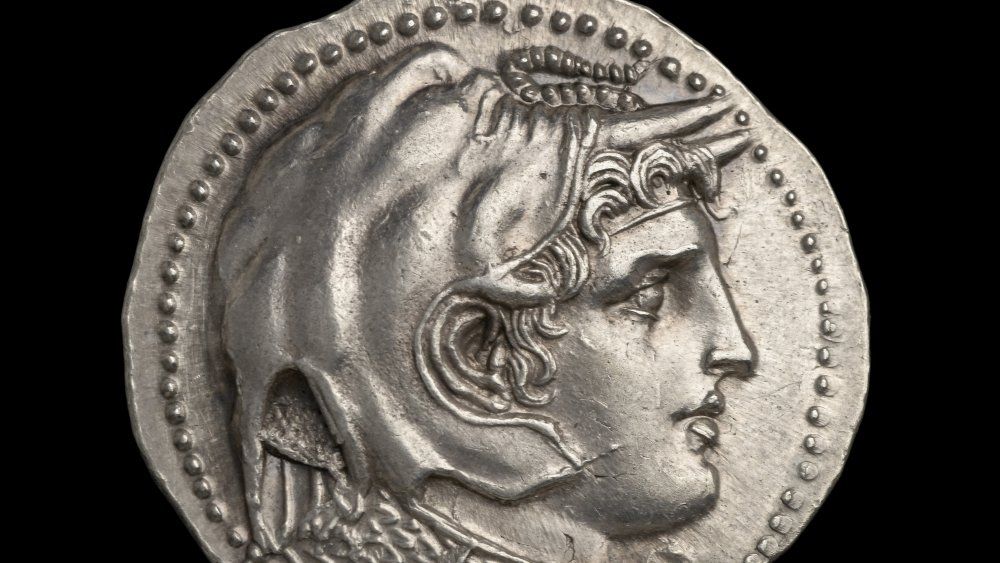 Even though he was pronounced dead, nobody could figure out what actually killed him. It wasn't until 2019 that the mystery was possibly solved.

Dr. Katherine Hall of the University of Otago in New Zealand claimed that Alexander suffered from Guillain-Barré Syndrome. The rare autoimmune disorder can cause a fever, abdominal pain, and acute paralysis. Those symptoms were exactly what Alexander's loyalists described when talking of his death. 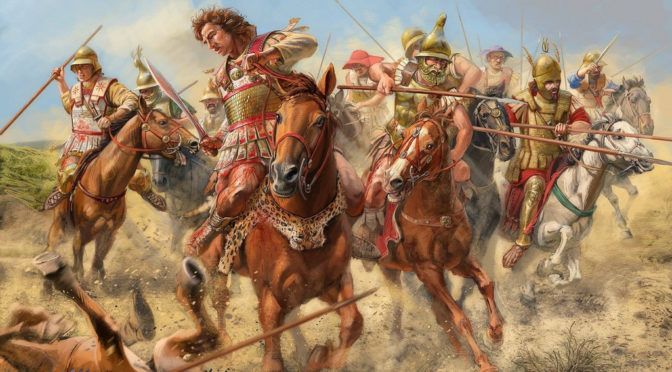 The kicker is that doctors didn’t use a person's pulse to diagnose their death back then... They used their breath. Since Alexander was paralyzed, his breathing was minimal, which meant that he could have easily still been alive.

Hall believes that Alexander was pronounced dead six days before he actually died. This would also mean that he was buried alive and suffered until his death. Of course, there's no way to prove the theory since his body has never been found, but it sure makes sense!