Was an LA Physician Behind the Black Dahlia Murder?

The Black Dahlia Murder is one of the most infamous cases in all of Los Angeles, California. A young, beautiful aspiring actress was found sliced in half with a mutilated face in the middle of a field. Elizabeth Short's killer was never convicted, but the LAPD did have a hunch on who committed the crime.

George Hodel was a physician in LA county who had multiple wives and even more children. He was obsessed with surrealist works and was a huge fan of Man Ray. He wasn't shy in his love of sadomasochism, parties, and drugs. He was a fraud who commonly overcharged his patients and performed incredibly overpriced back-alley abortions for unfortunate women. 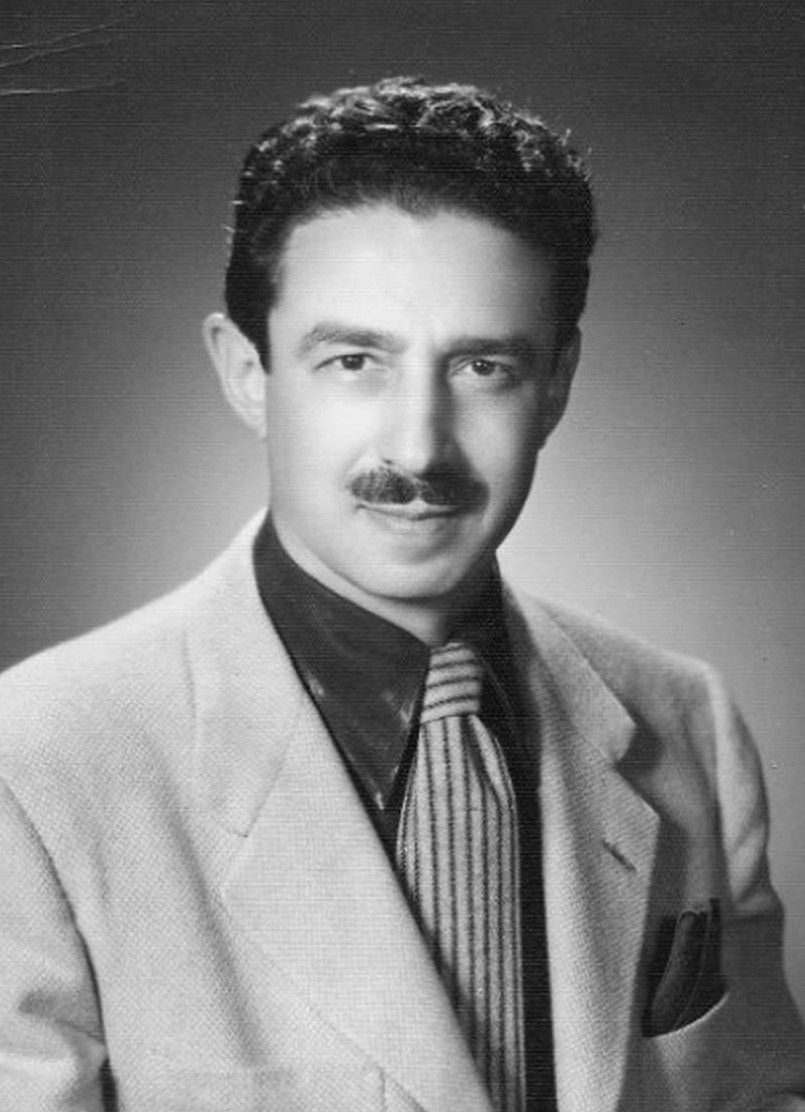 Eyes were on Hodel after his daughter brought him to trial for sexual abuse. She claimed that he impregnated her and performed an abortion on her to keep her quiet. His daughter also claimed that he was Short's killer. Police looked into the claim due to his medical history, as they believed that whoever mutilated Short had extensive surgical knowledge.

Eight witnesses claimed to have known about a relationship between Short and Hodel. By 1950, an investigator gathered enough evidence to bring Hodel to trial. At that same time, Hodel fled to the Philipines where he stayed for 40 years. He moved back to California in 1990 and then died in 1999. 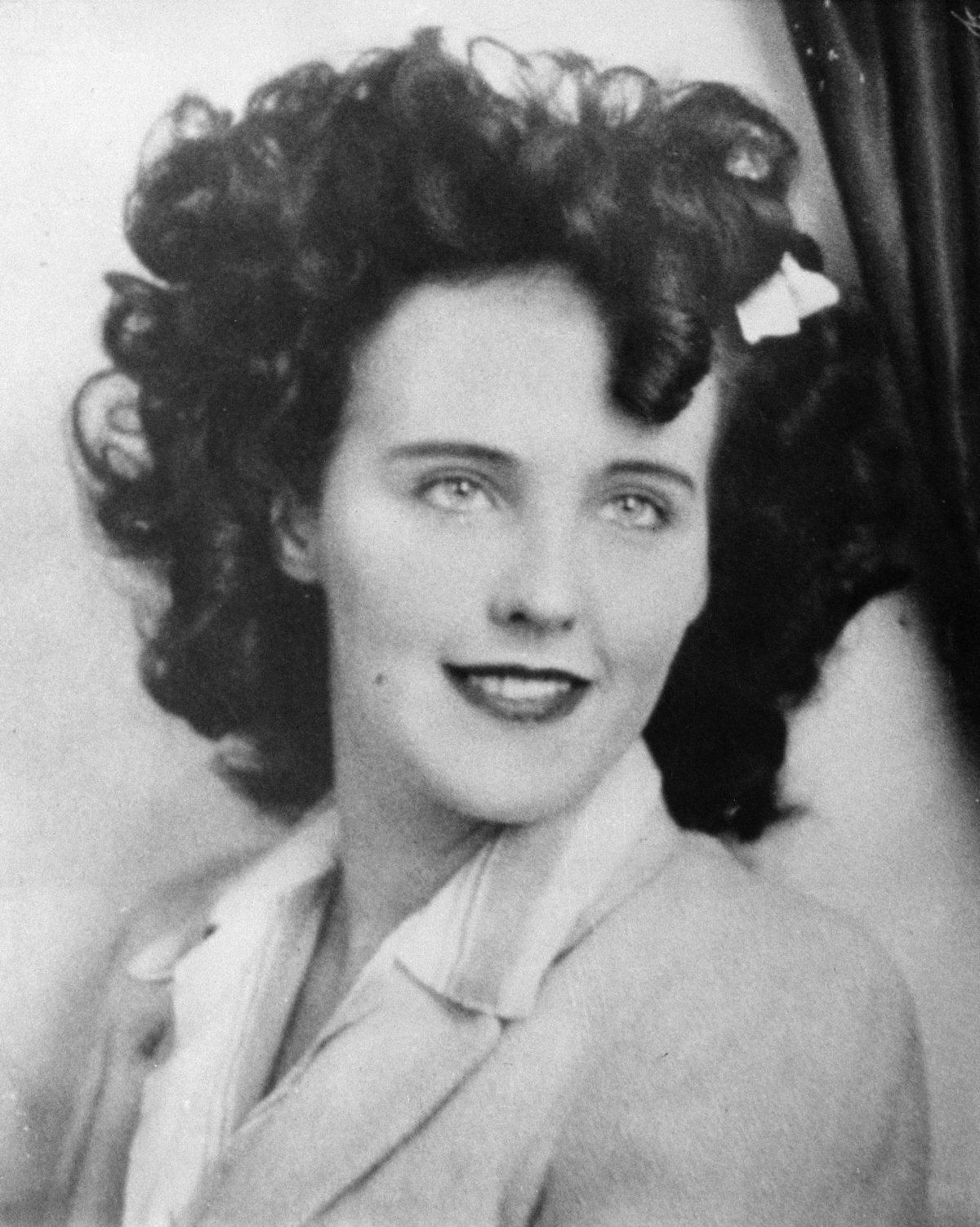 Hodel's children believe he killed Elizabeth Smart and his former secretary, Ruth Spaulding. His son, Steve, has reason to believe that Hodel is also the Zodiac Killer. Although this claim was looked into, there wasn't enough evidence for a positive identifier.