We Assure You, 5G is Not the Cause of Coronavirus 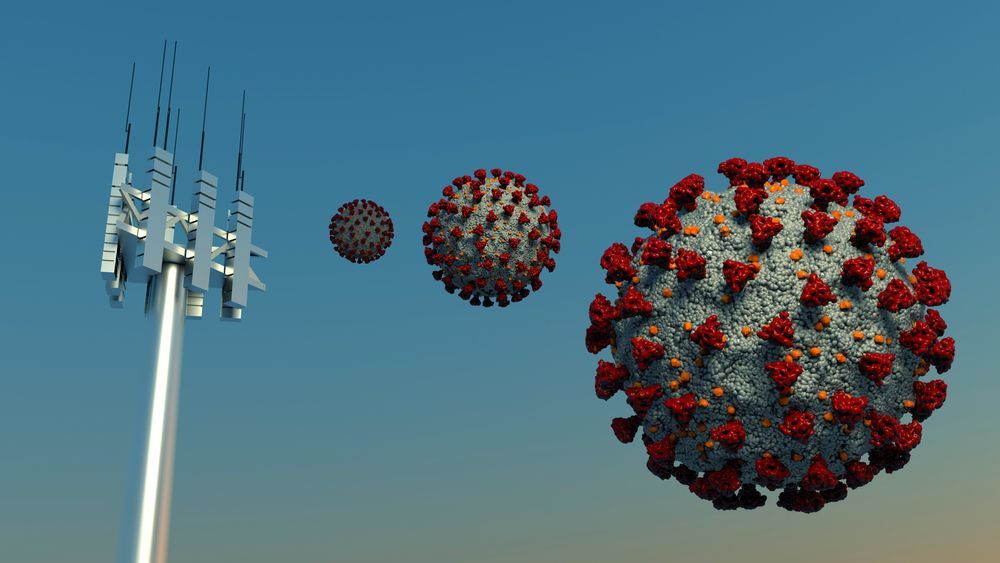 Wireless technology has historically been one of the most inaccurate scapegoats in the science world. For decades, strange individuals with no scientific background have been making vague, groundless accusations about cellphone towers. These individuals have made claims ranging from "cell towers cause cancer" to "people are allergic to radio frequencies," and more recently: "5G caused the coronavirus."

It is extremely important to note that none of these theories are backed by any evidence or by any credible individuals or institutions.

Radiofrequency radiation (also known as "radio waves") is relatively low-energy radiation. Radio waves have the capability of moving atoms (similar to microwaves, this just means that they are capable of producing ((very little)) heat), but do not have the capability to break chemical bonds (meaning that they cannot remove or distance electrons from atoms). 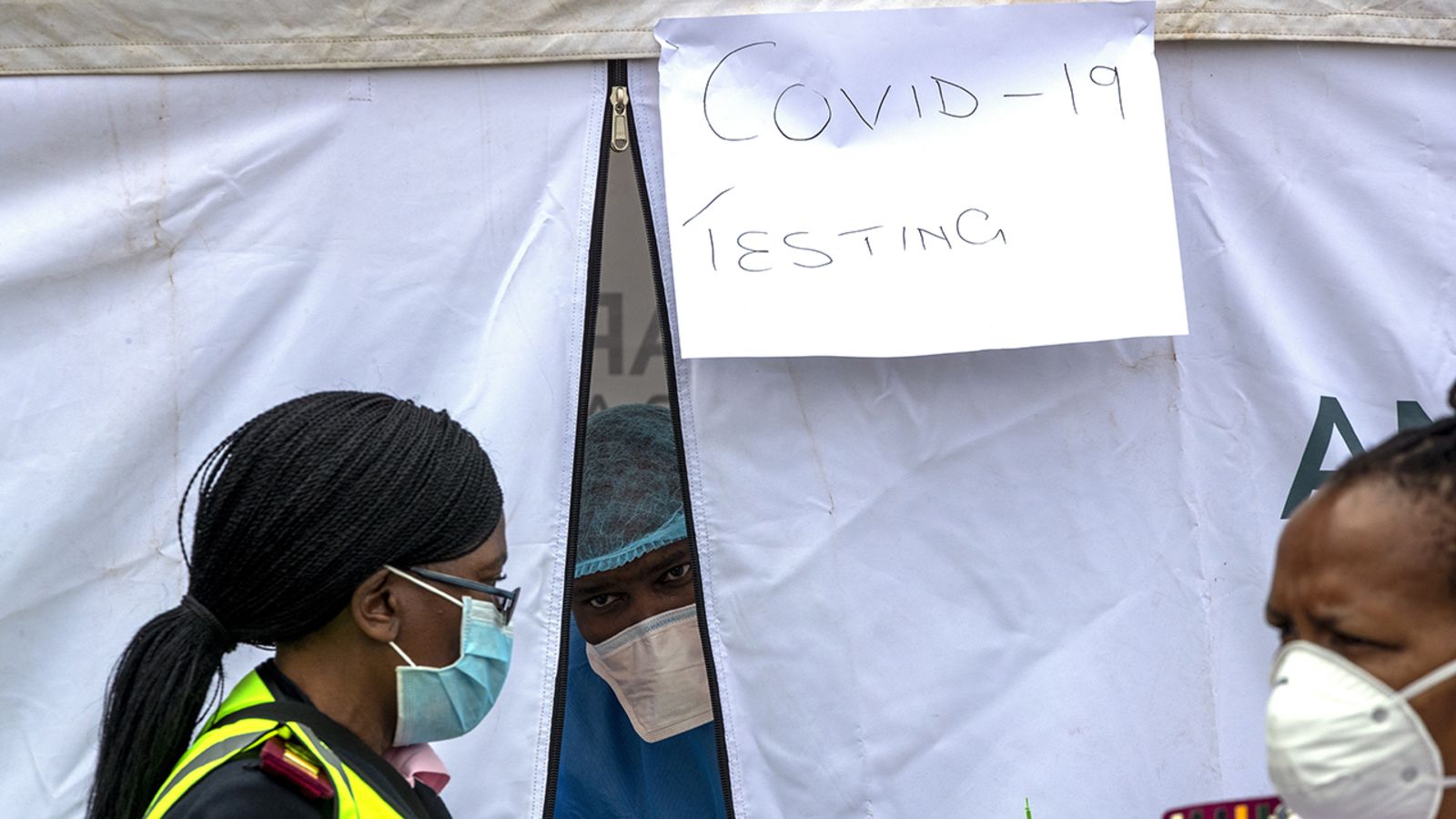 The major problems that are propagating these theories are largely out of scientific control. A general lack of understanding as to how this technology functions and multiple introductions of new branches of broadband technology (going from 2G to 3G to 4G in a short period of time, as well as transitioning from hardwiring to WIFI).

The only indicator that 5G could have had anything to do with coronavirus is its rollout timing and location. 5G moved to big cities before it was placed in rural areas. These big cities have a higher transmission rate than small rural areas do, so naturally more people would get sick.

There is overwhelming evidence that 5G does not cause coronavirus, nor does it cause any other ill health effects, but that hasn't stopped celebrities, politicians, and a ton of internet-nobodies from backing these false claims.

In fact, since the beginning of this month, the UK has seen more than 30 acts of vandalism against cellular towers intended to shut down cellular hardwa4re functions. Some of these attacks have been arsons. People who work on these towers have been subject to harassment as well.

There is no way to stop the existence of this misinformation, but there is a good way to stop spreading it. When you see something about this online, report it. Do not share it, just simply report it to the website's management team. The spread of misinformation is an extremely dangerous practice, and all modern social media outlets have false information removal protocols that can help stop endangering the lives of cell tower workers and help push the world into a more modernized future with 5G.