We Love These Underrated Movies, and You Should Too

For whatever reason, every year movies that deserve more credit and praise completely slide under the critical eye. Whether it's big AAA blockbusters, journalistic masterpieces, or just plain lack of marketing, some fantastic movies never get to see the light of day. Fortunately, we've taken the time to find and highlight some of those movies that never got enough credit, and we guarantee you'll find your new favorite cult-hit on this list...

If you ever needed a little encouragement, A Long Way Down will give you the push that you need to keep going. Four unlikely friends all meet on a roof at 12 midnight on New Year's Eve, none of them knew each other but they all had the same thing in mind, suicide. They all made a pact to stay alive for at least 6 weeks, then they would make their death decision together. This movie will change your view of the people around you, and it will force you to challenge the conventions that you currently know about mental illness and how it appears. 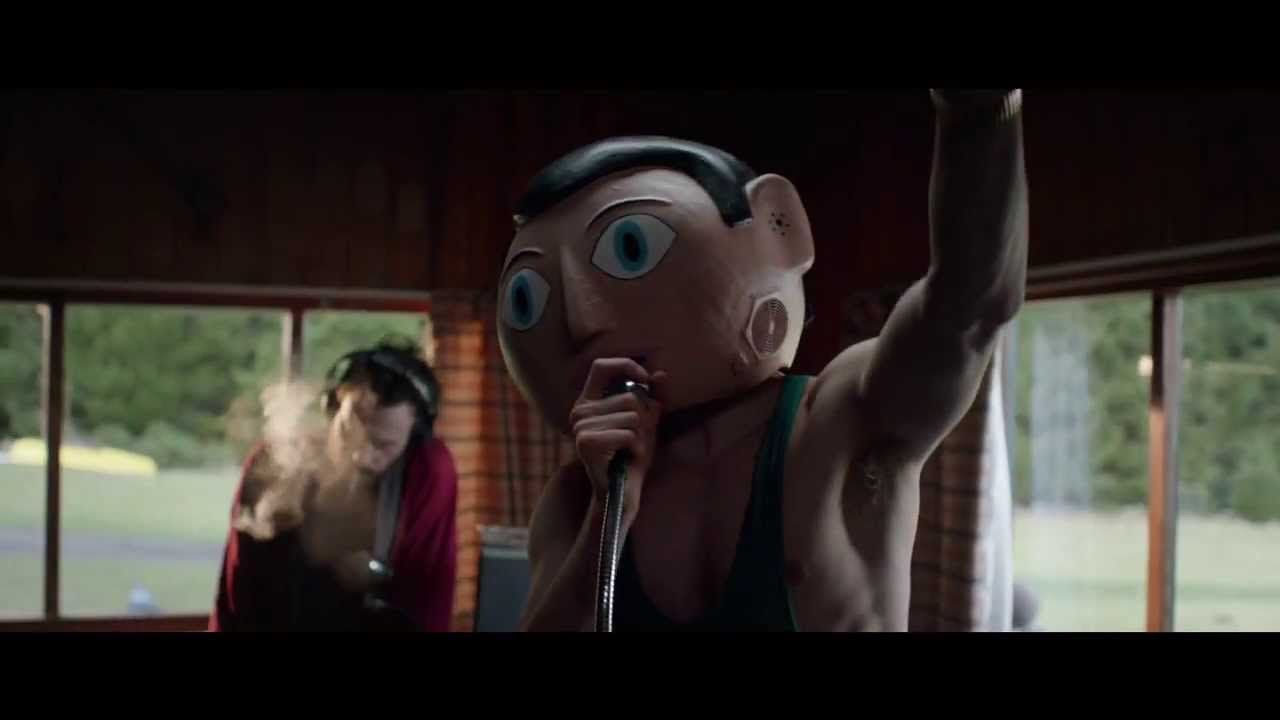 Frank starts when a man named Jon finds a drowning man on a beach near his hometown in England. The man was trying to drown himself, Jon pulls him out of the water and then man, clad with a giant paper mache helmet, introduces himself as Frank. This movie is a commentary on how mental illness is portrayed and romanticized when viewed as "high-art." Frank won awards at sundance when it came out in 2014, but it was deemed a little too abstract to be widely accepted by a public audience. This movie is both entertaining and enlightening, its a must-watch for anyone who's ever been interested in the process of creating music/art.