We Should Turn These TV Shows into Horror Movies

C'mon 21st Century Fox, Disney, and MGM, give the people what they want. 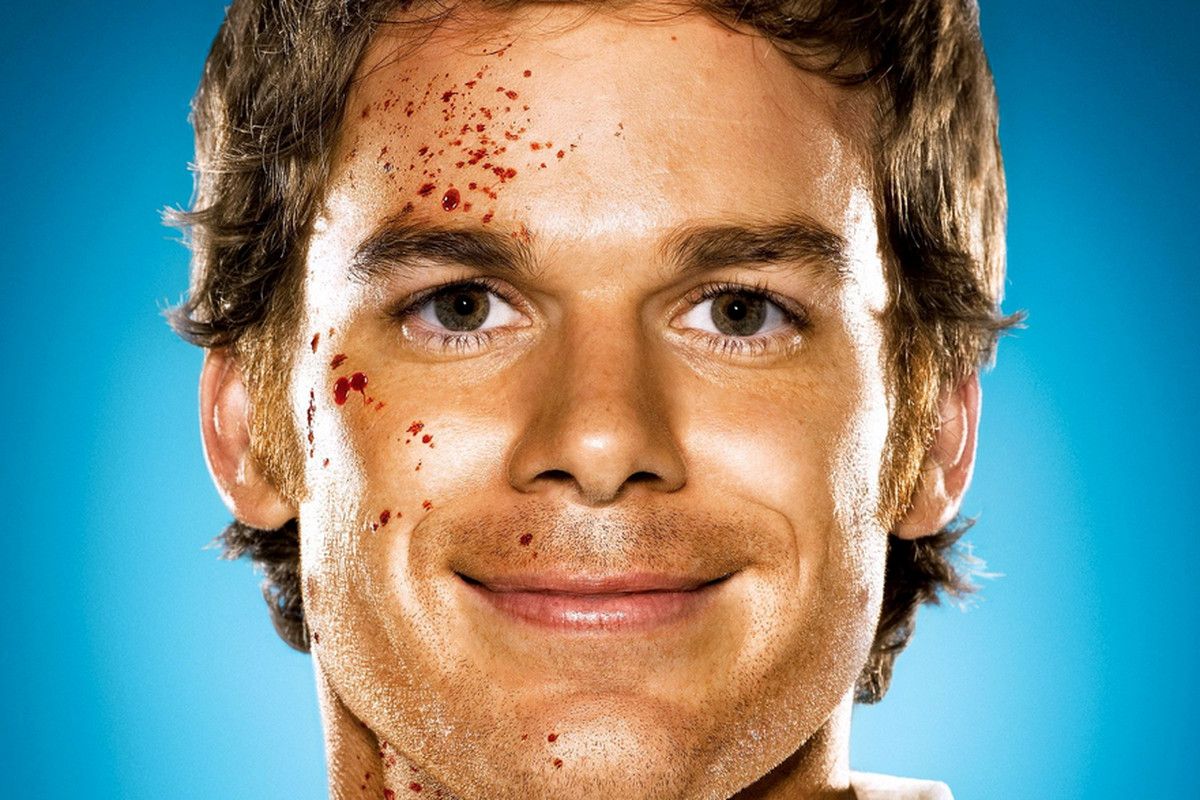 There's nothing that screams "this should be a Nicolas Winding Refn movie" more than "this is a serial killer that hunts serial killers." There are so many elements present in Dexter that could make it a fantastic film. Although the show is shot in a simpler, more straightforward way, the addition of colored lighting and some cinematic development can make Dexter's story even less forgettable than it already is,

Albeit, this character was practically designed perfectly for a television audience, there's nothing film lovers like more than an anti-hero. Just take Todd Phillip's Joker as an example. That movie has a similar theme (a serial killer becoming a serial killer), and with a little mood lighting and fancy camera angles, that movie is worth $1 billion as of right now. Look, thematically, this show has all the framework of a popular scary movie from the 90s (sans jump scares and a horrifying mascot). The Dresden Files has all of the potential to be a campy modern cult hit. Terrifier demonstrated that incredibly well. You can take concepts that worked well two decades ago and put a modern twist on them, just make sure they're awkward enough to come off as ironic and lovable. Ghosts that live in skulls, selfconscious vampires, and werewolves with day jobs are just a few ideas that we could play off of. 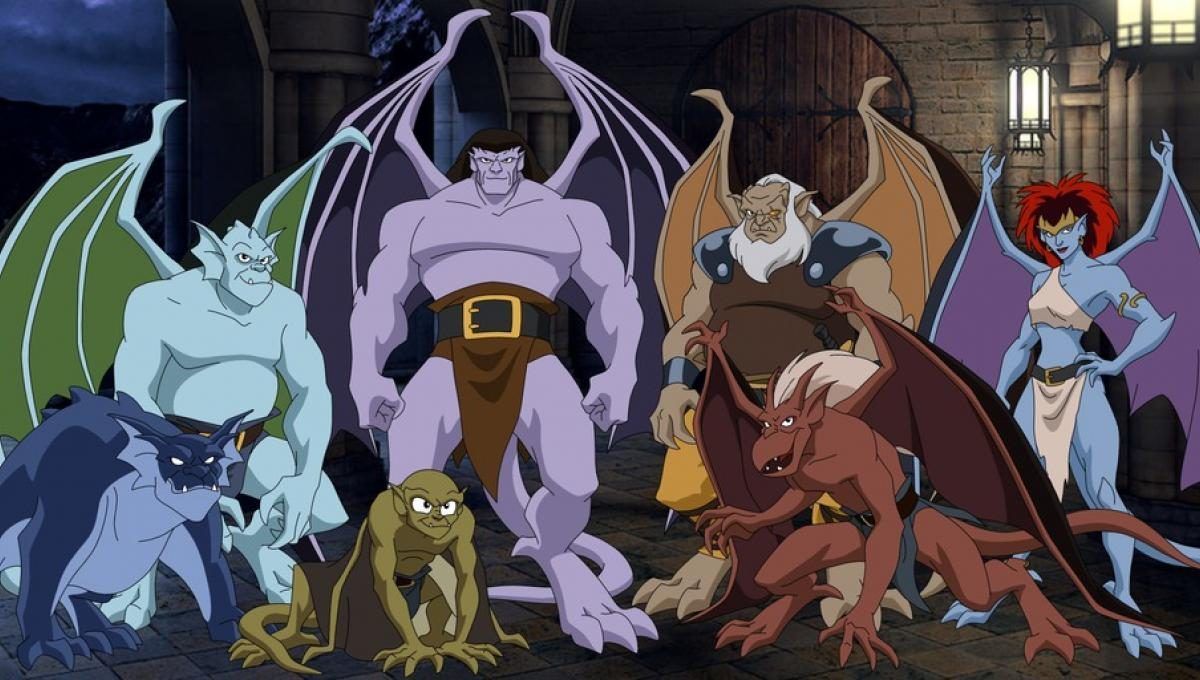 Gargoyles was already too scary to be a kids show, why can't we get a movie reboot for the adults that watched it when they were younger? No, I'm not talking about something like the Sonic Movie, I'm talking about the real deal, hand-drawn 2D comic style, rebooted for an adult audience. There is literally nothing that could go wrong, and with some of the amazing animated movies and games that have been coming out, we are definitely in a technological place to make that dream a reality.