Medical Practices That Would Be Illegal Today

The medical treatment industry is completely based on trial and error. Modern medicine has come so far in the 21st century that some of the things that they used to try back in the day seem insane. That was the way of the world, though. They couldn't knock it until they tried it.

A lot of these treatments were inhumane and usually ended making the patient worse. Gladly, they're not used anymore. 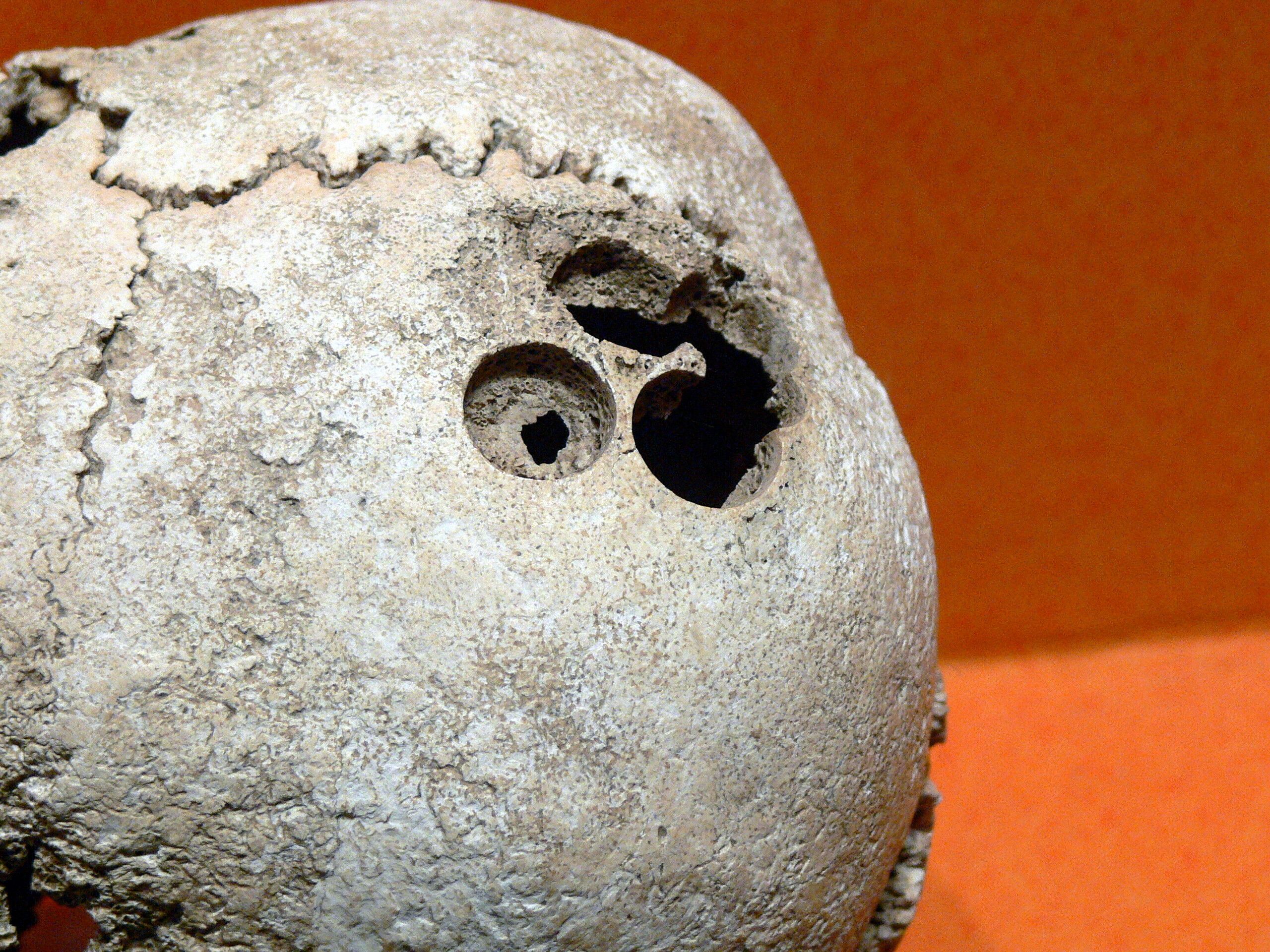 Doctors used to use trepanation, which was a technique similar to a lobotomy but way worse. The treatment was used as a migraine, seizure, and mental illness cure. The doctor would lay their patients down on a bed or table and use this giant contraption to drill three holes into their skull at the same time. Naturally, it didn't work and only ever caused more pain. 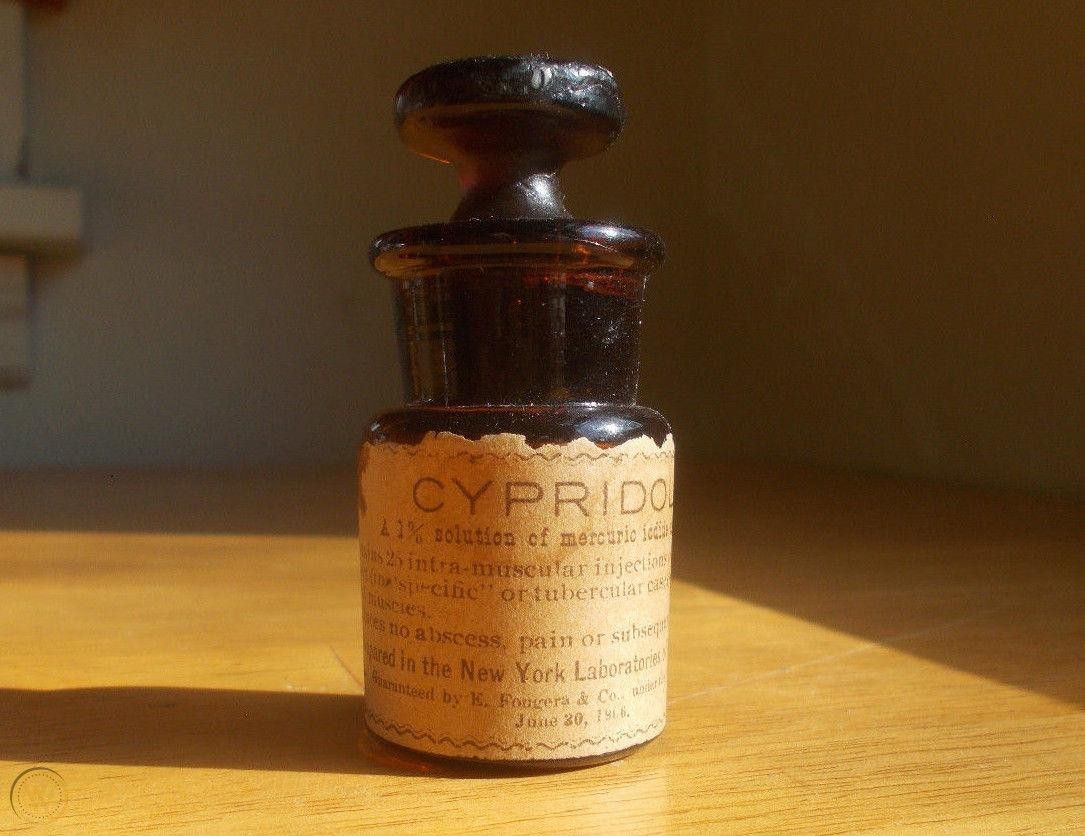 Doctors commonly used mercury as a medicine for their patients. For a while, it was used as a "cure-all" and was basically used for anything from a headache to a critical wound remedy to treating tuberculosis. After a while, it was found out that mercury was actually causing a lot of the ailments that it was being used to treat. So, they stopped it. You win some, you lose some. 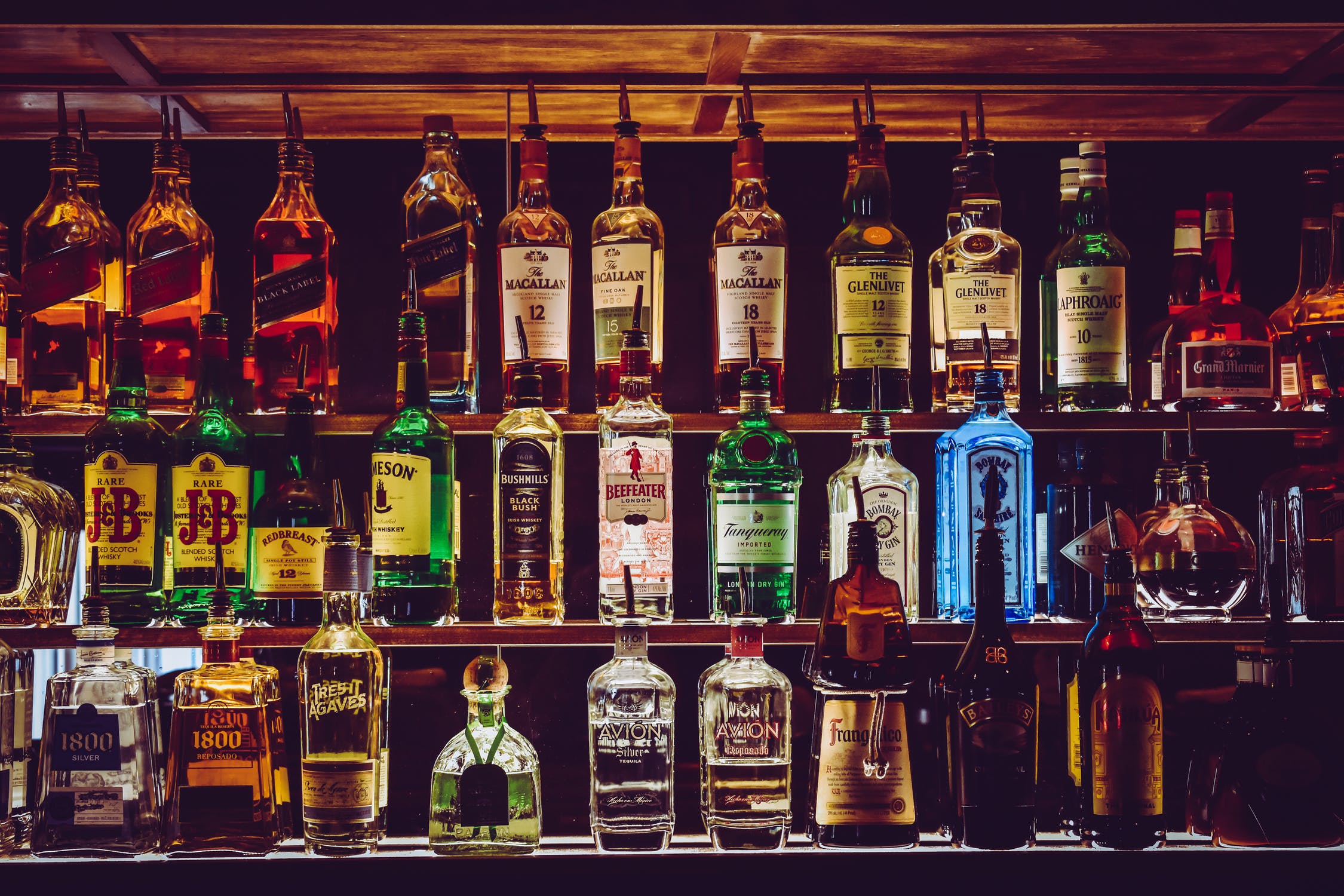 In the early 1900s, doctors began telling their patients to drink certain alcohols to cure their ailments. When prohibition hit, doctors actually began prescribing certain patients the alcohol. Obviously, this stopped when people began to study the effects of alcohol on the body. Nowadays, it would be extremely irresponsible to prescribe someone alcohol! That doctor would probably lose their medical license.