Welcome to The Pit: a Leadership Conference With Deadly Results

William Penn Patrick was a washed-up used car salesman with two rich parents and no direction in life. He thought his job at the used car sales lot didn't "provide him with the proper respect as an employee," so he quit.

William Patrick was 33 years old when he left his cushy job. His 34th birthday was in three days, and he was prepared to ask his parents for a significant grant to start his "dream business..." 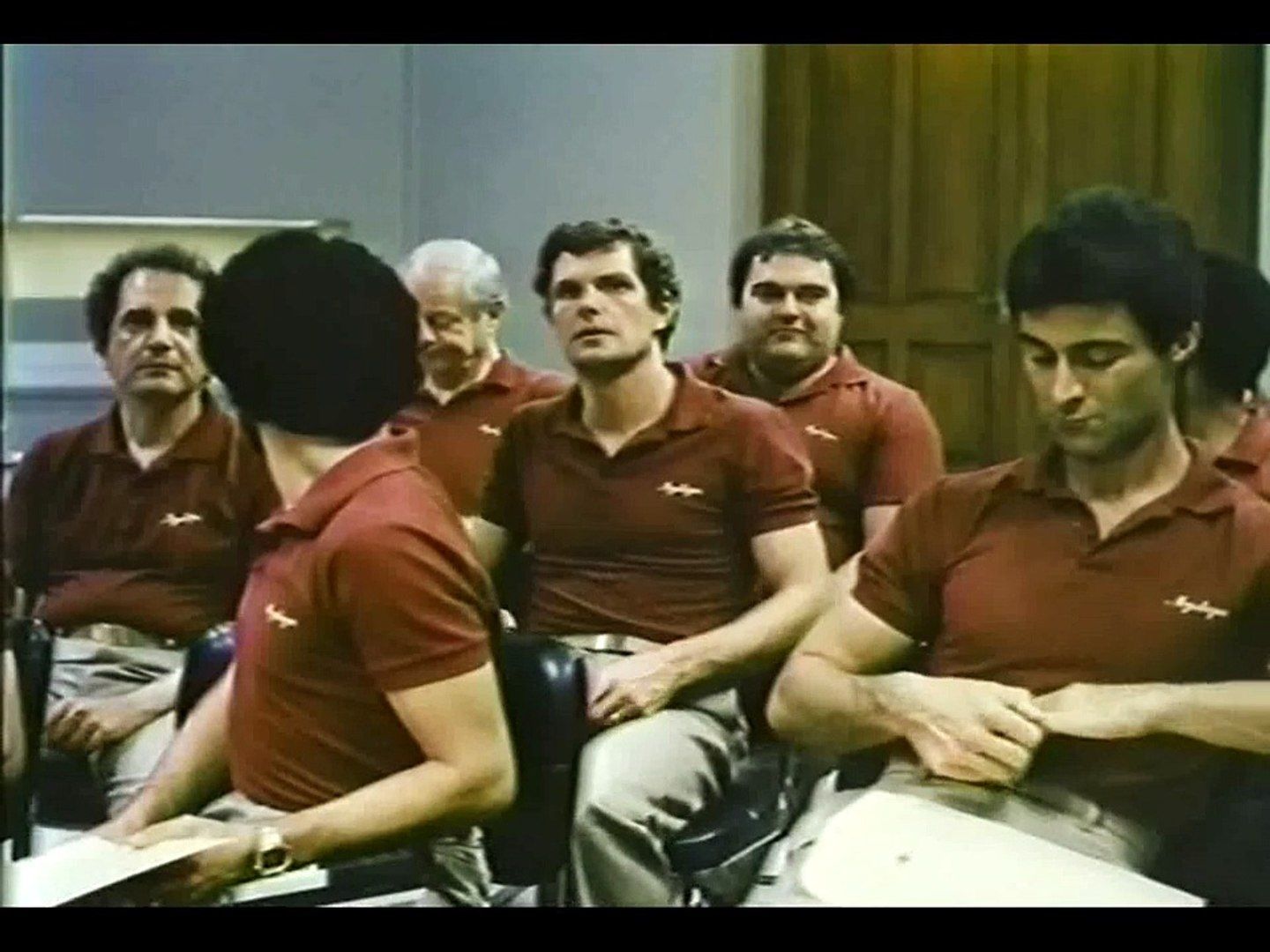 Leadership Dynamics was formed in 1969 by a man named William Penn Patrick, and his business partner Ben Gay. Both of the gentlemen were connected through a different company that was also owned by Patrick called Holiday Magic. This was a pyramid scheme that sold makeup and bath products during the holidays around suburban America.

Holiday Magic was the cash cow that allowed Patrick and Gay to start Leadership Dynamics. This was a "leadership experience" company that promoted "good, conservative business principles" and it only cost "one thousand dollars" for each person to attend.

Patrick and Gay had a ton of friends who were higher-ups in businesses, and they convinced the bosses to force their employees to pay the $1,000 (this was 1969, so by today's standards this would be around $10,000) if they wanted to move up in the company. 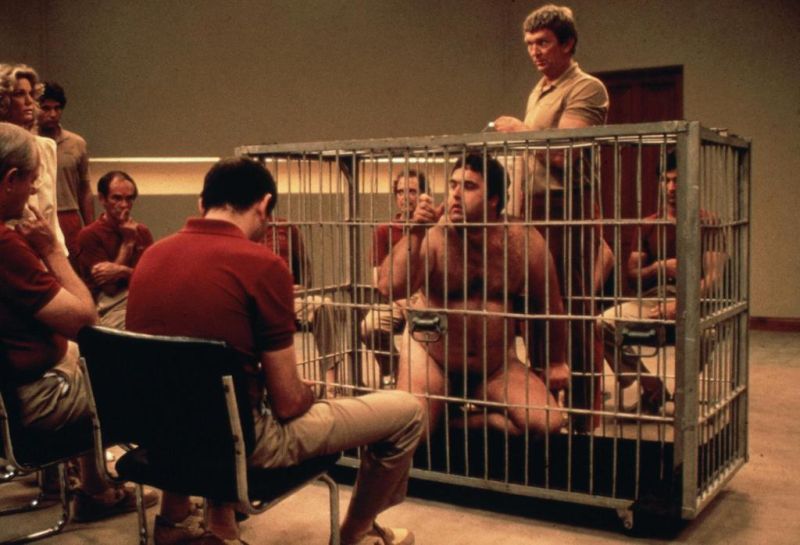 Naturally, two people who know nothing about running a business outside of stealing from and exploiting their employees didn't have much to teach actual business professionals. So, they did what came naturally to them. They isolated and manipulated their clients into violent, competitive mindsets through negative stimulus and cult-style rhetoric.

They forced their clients to be violent to themselves and those around them to assist them in making "dominant decisions."

In the 1971 book "The Pit: A Group Encounter Defiled," author Gene Church details an experience that he witnessed while covertly attending the meeting. At one point, Patrick and Gay forced an overweight member of their group to strip naked and get into a human-sized dog cage. The members of the group were forced to throw rotten food at the man for several days. He was not permitted to leave the cage for any reason.

This event was adapted into a movie in 1983, just five years after this business was sued into oblivion, sending Patrick and Gay to jail for 13 years a piece.