We're Not Messing Around—These are the Best Scary Movies Ever

If you made it to this page, chances are you're a horror movie fanatic like us. We've got some classics, some new-comers, and a whole lot of suggestions that will help you make your own decision about your favorite horror films. 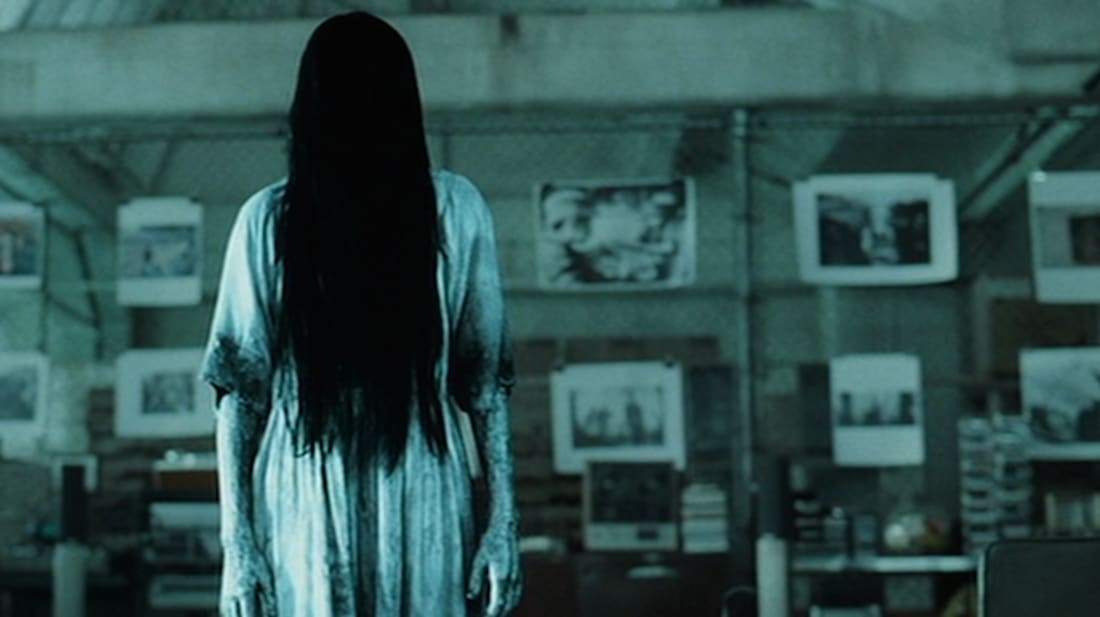 In 2002, a man named Gore Verbinski released a movie that shook up Hollywood. That movie was The Ring. This film is about a haunted videotape that kills its viewers after they watch it. There is no way around it, and people have tried. 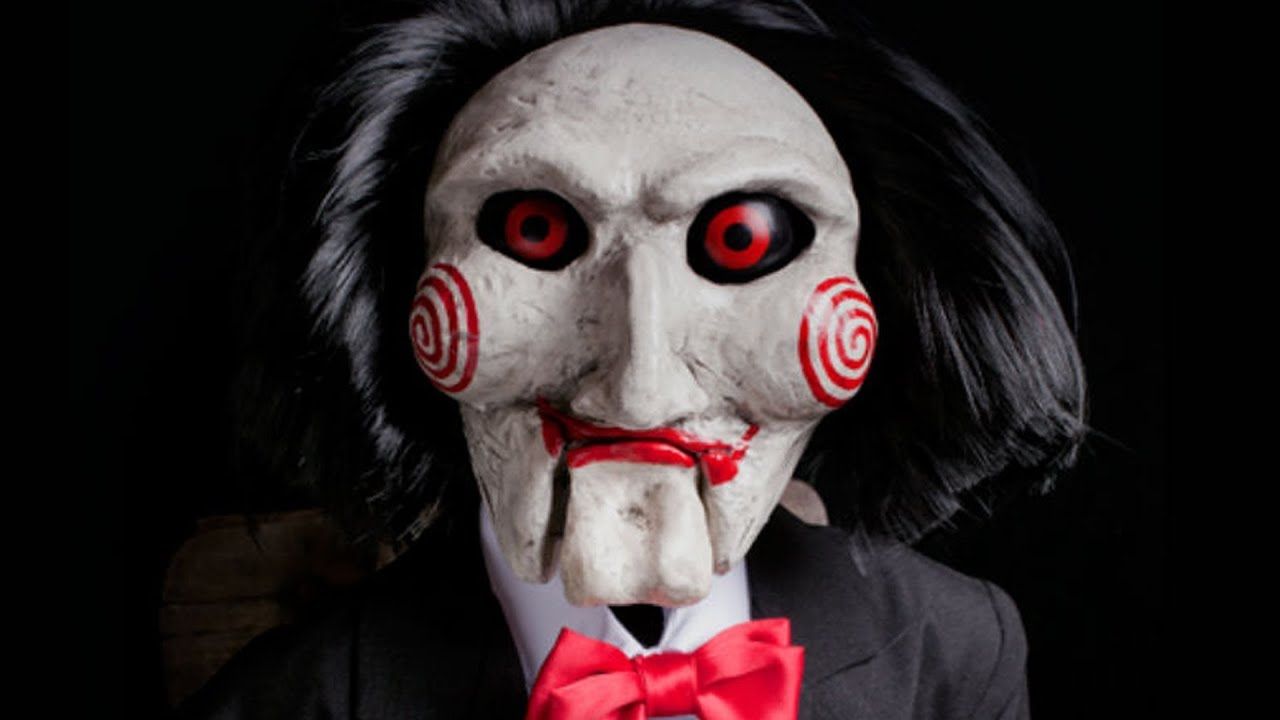 Do you want to play a game? When two men wake up in an empty room, chained to a wall with a dead body beside them, the duo must play by the rules to save themselves and their families. They each have a saw, a tape player, and a handful of little informational tidbits about one another that drive the plot of this claustrophobic, yet classic, horror flick.