West Virginia Police Give Out Gift Cards Instead of Tickets

The residents of Charleston, West Virginia were not excited to see red and blue lights following their cars last week. The sirens of police cars behind them might have been better off if they had been to the tune of a Christmas carol since this was a pretty sweet gift. The South Charleston Police Department was not giving out traffic tickets or speeding violations. In an unexpected twist of 2020, the local heroes were giving out gift cards to the traffic rule-breakers. 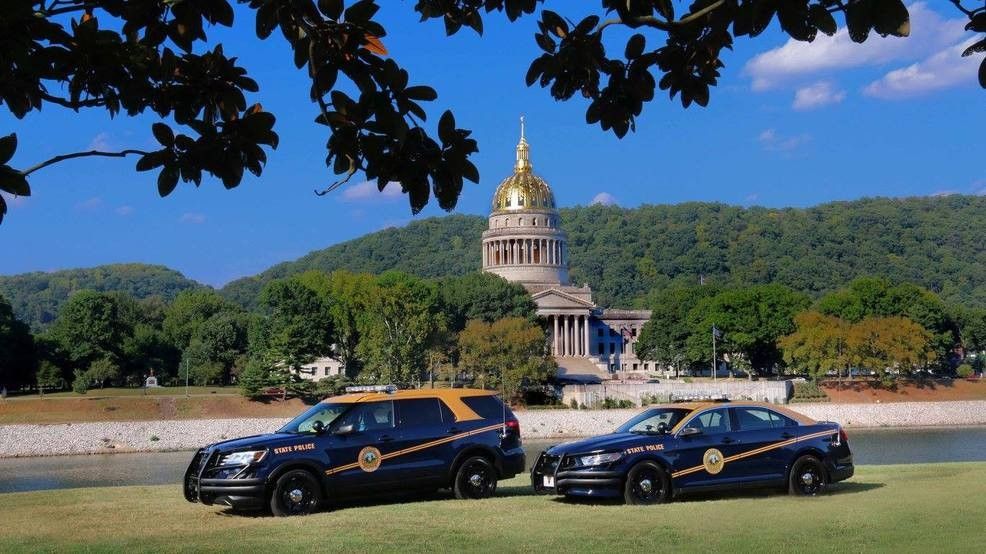 "BIG shout out to SCPD. I ran a red light (accidentally of course) and was, as expected, pulled over," wrote one Facebook commenter named Jeanna McCallister Lilly. "The officer took my ID and car info and when he came back, he surprised me by NOT giving me a ticket, but a gift card for Chik-Fil-A."

The community couldn't believe their unbridled good luck. Not only were they safe from the law, but they were rewarded for it! No one could understand what was happening until the franchise came forward. 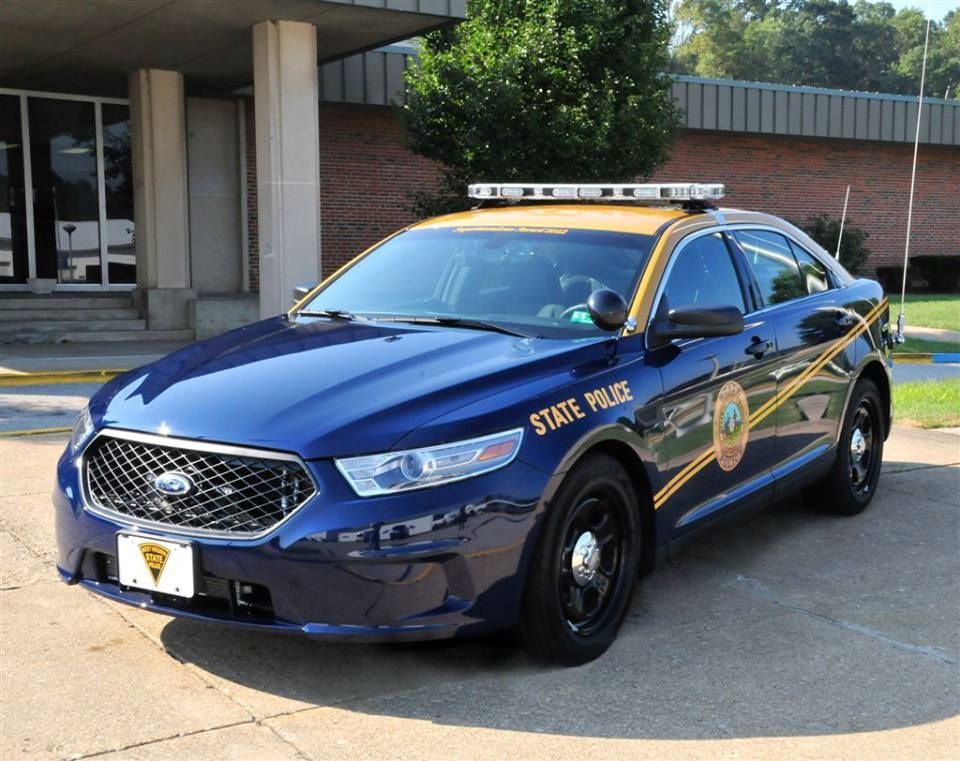 Chik-Fil-A came to the Fraternal Order of Police lodge with the bright idea, according to the South Charleston Police Department’s Facebook page. The company asked the boys in blue if they’d like to make people's days a little brighter by passing out gift cards instead of fines. With $500 worth of good giving on their cards, the officers got to work.

"Usually, people aren’t too happy when you pull them over," said Patrol Officer Justin Morris, "but to put a smile on someone’s face like that, it’s a good feeling."