What Are Feather Death Crowns?

The people of the Appalachian region began to notice a strange phenomenon: crownlike masses made of the feathers in the pillows of the seriously ill or recently deceased began appearing inside of the pillows. They became known as "Death Crowns" by locals who experienced them.

The Death Crowns were described as elaborate, interlocking designs that resemble a disc or crown. The quills point inward and were only found in the feather pillows of the seriously ill or newly dead. 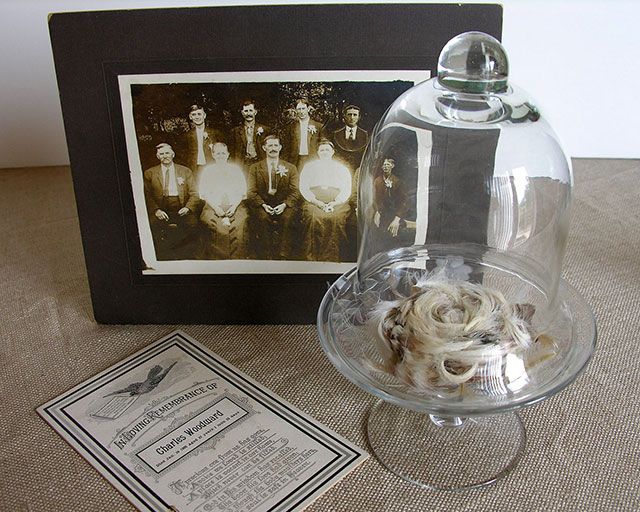 This happened with feather pillows in the 1800s and early 1900s. Once people began switching to different types of pillows, the experiences of this phenomenon began to fade away.

These weird crowns were usually interpreted as a sign from the heavens. Skeptical folks felt like the feathers were formed into a hard disk because of the tossing and turning of a sickly person. The sweat and restlessness would make them form in their pillows. 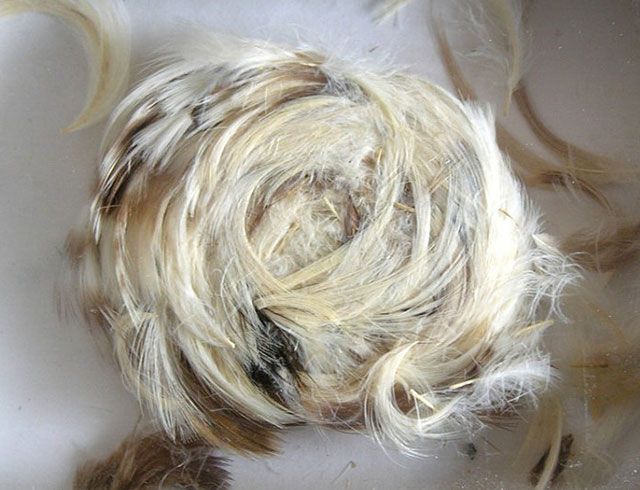 An old wives’ tale says that if you breaking any crowns found in someone's pillow will help them avoid their untimely death. So, if you're still a feather pillow sleeper, maybe pay extra attention to what you lay your head on...

A large collection of these crowns can be found at the Museum of Appalachia in Clinton, Tennessee.