The "humane" killing device thought up by Dr. Joseph-Igance Guillotin was popularly used during the French Revolution. This type of execution was a public punishment and an obvious threat to anyone who might go against the revolution. Capital punishment was seen as a spectacle, which also included beheadings with an ax and hangings.

Guillotin's were supposed to be "quick and painless" but the contraption itself and the drama of a public execution made it a public spectacle. A show was put on to kill a person in the middle of a town square. 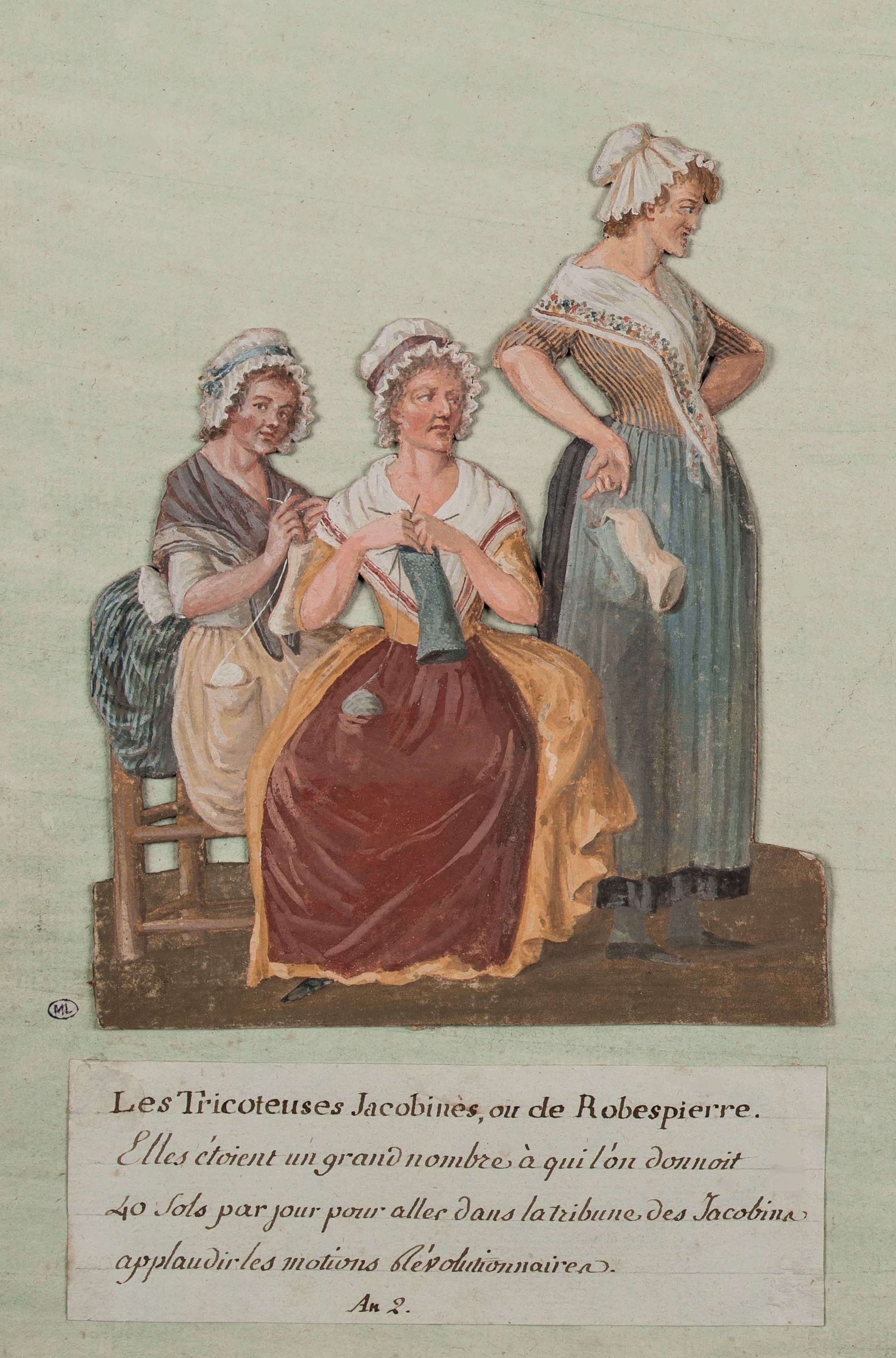 Carts carrying the execution victims would parade through the streets. Their hands were tied behind their backs and the less-than-sturdy nature of the cart would jolt them around like ragdolls. The people who lined up along the roads to see the people off to their deaths loved it.

Despite all of the jeering and cheering, once the execution was commenced the crowd grew quiet. The officials leading the execution were usually somber, and the crowd's noise was lowered to a murmur. Groups of women were commonly seen sitting on the sidelines, knitting, and gossiping. The women were called "tricoteuses" and were quickly associated with bloodthirst and anger as the revolution marched on. 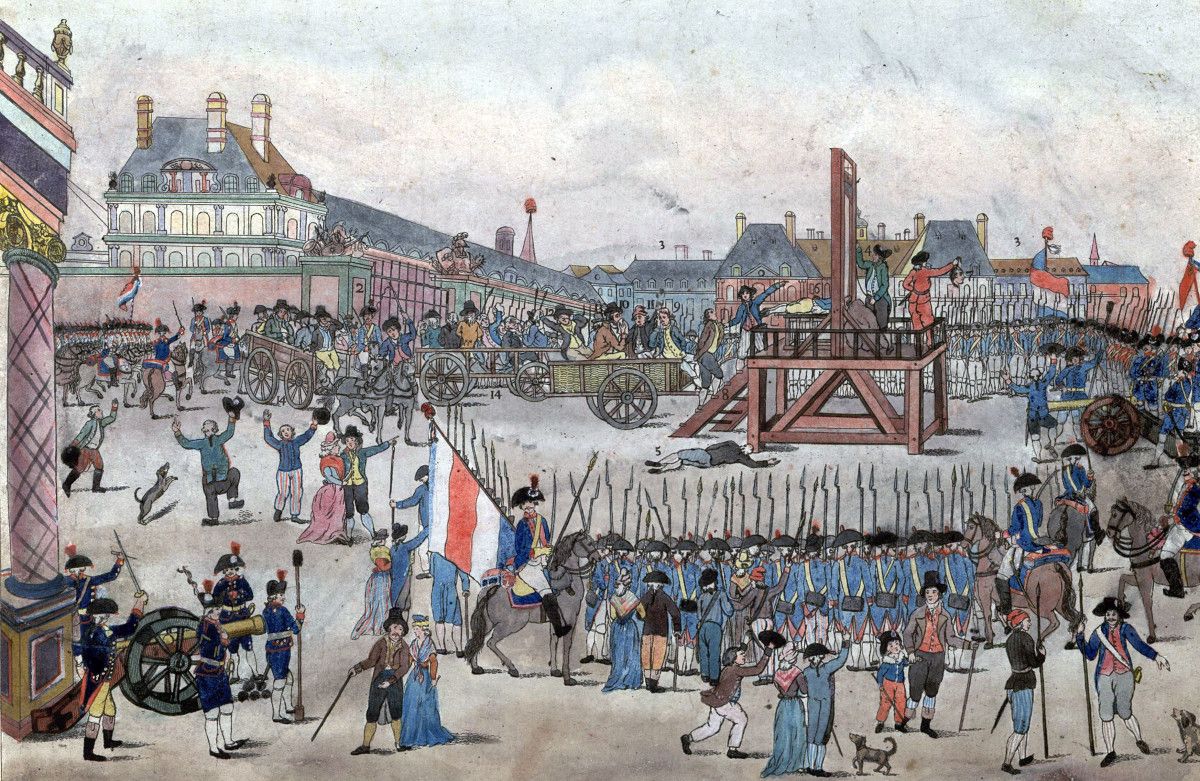 Naturally, watching a person get beheaded wasn't a pretty sight. Even though crowds of people appeared, only a handful could truly take in the scene. Many people vomited and fainted. A lot of viewers never spoke of what they saw. To make matters worse, the executioners usually held up the head of the dead to the crowd.

France discontinued the use of the guillotine in 1977, more than 200 years after its first service.