What Happened to Amber Hoopes?

In 2001, 20-year-old Amber Hoopes lived with her grandparents, Noris and Kathleen Burgener, in Idaho Falls, Idaho. On September 14, she spoke with her sister on the phone at 10 pm and last saw her grandparents at 10:30. By 1 am, she was gone.

Amber left behind her paycheck, clothes, keys, and documentation. Her grandparents owned Burgener's Classic Truck and Auto Body Shop connected to the home. The computer monitor was left on and a truck had been stolen from the parking lot. Weeks later, the truck was found with the keys in the ignition but no further evidence. 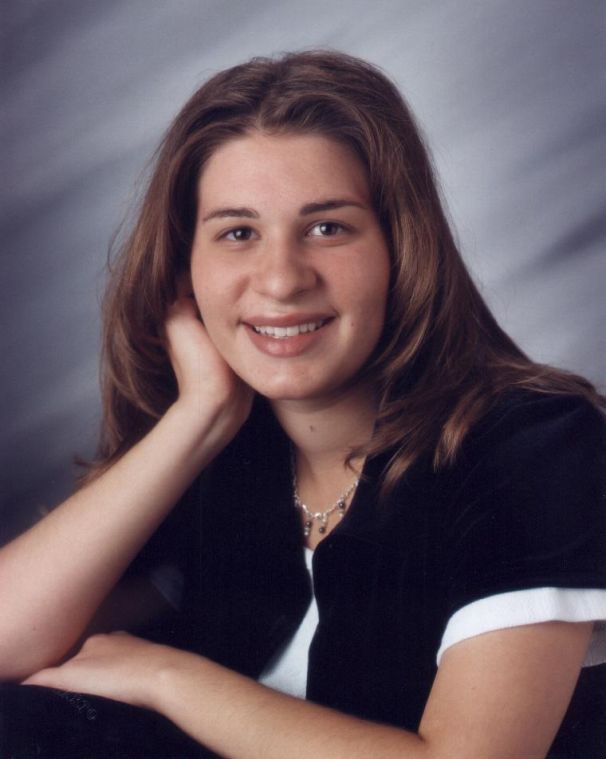 Keith Glenn "Mark" Hescock was investigated for involvement in Amber's case. Things escalated in 2002 when he was connected to the disappearance of Stephanie Crane. He had kidnapped the 14-year-old girl from outside her home in the early morning hours of June 5, 2002. He had been a family acquaintance. Luckily she escaped his home when he went to work the next day and found help.

When the police attempted to arrest him for kidnapping Stephanie, he fled in his vehicle and led them on a 40 mile high-speed chase. Somehow, he had hit a dead end and was surrounded. He shot and killed a police dog, shot and wounded an officer, and then committed suicide. 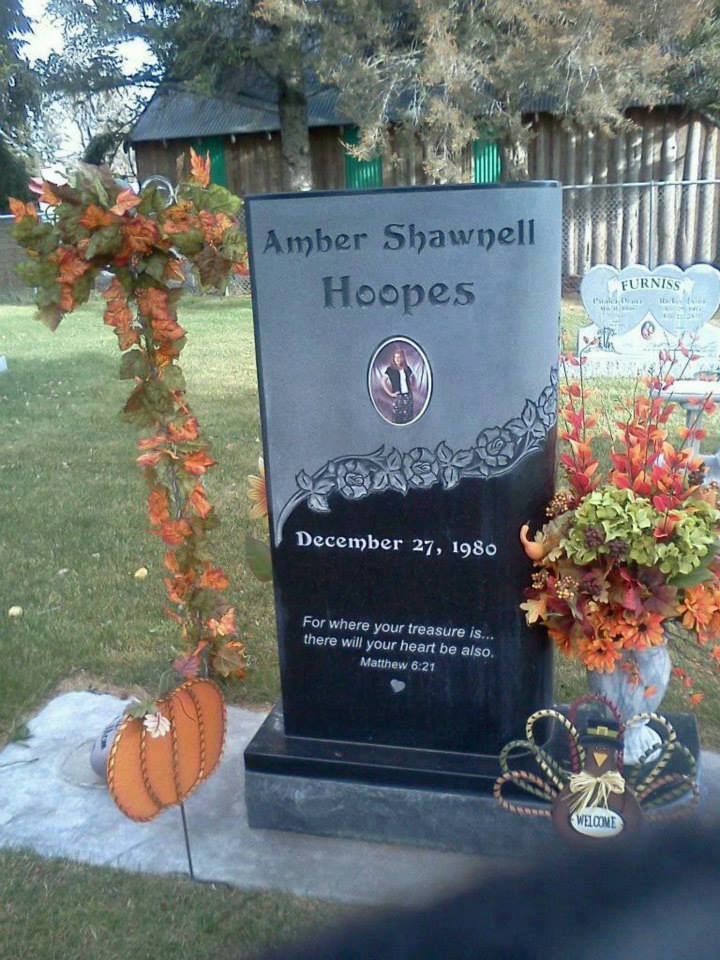 Hescock was a friend of one of Amber's relatives and had previously worked for at the auto shop. Even though he quit his job two years prior to Amber's disappearance, he was still looked at suspiciously. Apparently, the job did not end on good terms and Amber's grandparents were convinced that he had a vendetta against them.

Sadly, Amber is still missing and there were never any clear suspects.