What Happened to Ambrose Small?

Ambrose Small was born on January 11, 1863, in Bradford, Ontario, Canada. As a young teenager, he took on small jobs to supplement his parent's income. He became an usher at the Grand Theater in Ontario where he quickly climbed the way to become an assistant manager.

He worked hard as his career in theater and booked tons of famous and popular shows. Eventually, he was able to buy shares in theaters around Toronto. As soon as he made a name for himself in the community, he became problematic. He was soon known for his successful career in theater and his crippling gambling addiction (especially horse races) and illustrious romantic life. He was a known romancer and kept women all over the city at his beck and call.

Community members were somewhat surprised when he finally settled down and got married. The unsurprising part was that he married the heiress to a brewery fortune, therefore inheriting her family's money. He used that money to buy several theaters, which made inflated his income at a dangerous rate. 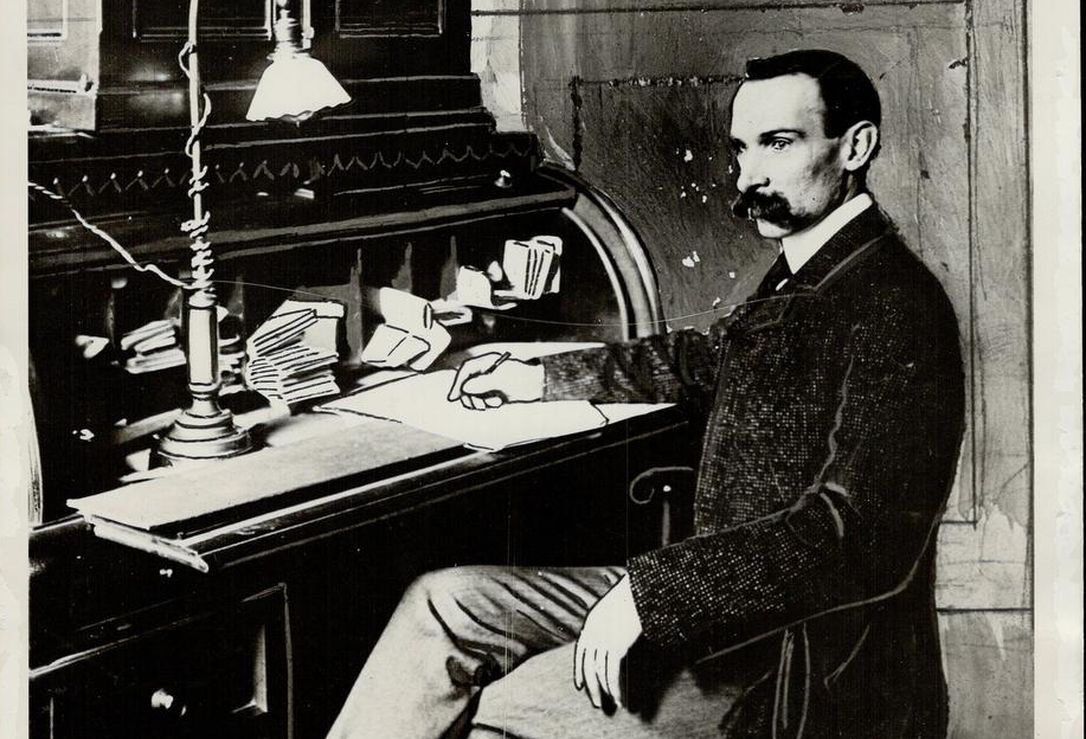 His debaucherous lifestyle did not end there, and he continued seeing other women. He was a notable man in the community, meaning that most people know of him and despised him. He was a millionaire who was apparent with his hatred of children and the poor. The only thing he had going positively in his life was money, which was fine with him. He eventually went on to hire a man named John Doughty to help him cover up his gambling, cheating, and rapid investing.

Small saw his attorney, E.W.M. Flock the afternoon of a big deal he made with a company called Trans-Canada Theaters Limited. He made one million dollars on the spot and would be paid up to $700,000 over the coming years. He told Flock that he planned to give Doughty a raise with this money and to keep him on his payroll. Soon after, Small walked out into a blistering snowstorm and never returned.

The last person to see Small was the man who ran the newspaper stand. Small always got a copy of the New York Times to keep an eye on horse betting, but the paper was late due to the snow. Small was angered and rushed off into the storm, never to resurface again.

Nobody reported him missing for days. His wife and associates assumed he was off on another bender. Eventually, when they realized his assets hadn't been touched, they offered a $50,000 reward for his return. Nobody had a clue as to what happened to him. Naturally, many people came forward with stories claiming that they saw him, but they were unfounded. Someone even said that he saw people digging into the ground (the frozen, hard ground) near Smalls's house, but that was unfounded as well.

Oddly enough, Doughty went missing on the same day. He was found a year later in Portland, Oregon working under the name Charles B. Cooper. He was charged with bond theft and sentenced to prison after it was apparent that he told stolen some of Small's Victory bonds. He was not suspected of the mogul's disappearance.

Small was declared dead in 1923. He left his estate to his wife, who died 12 years later. TO this day, nobody knows what happened to Small. Some believe that he haunts the grand Theatre and that his apparition can be seen on stage.