What Happened to Asha Degree?

Asha Degree was last seen at 3:15 on the morning of February 14th, 2000. A truck driver said that he saw her walking on the side of a highway. Her father went to wake her up for school at 6 am but she was not in her bed. She was immediately reported missing.

After nine days of searching, the police take people off of the ground. The search was over. They couldn't find any trace of Asha including any other eyewitnesses. Sadly, her case went cold for a year until a small piece of evidence was found. 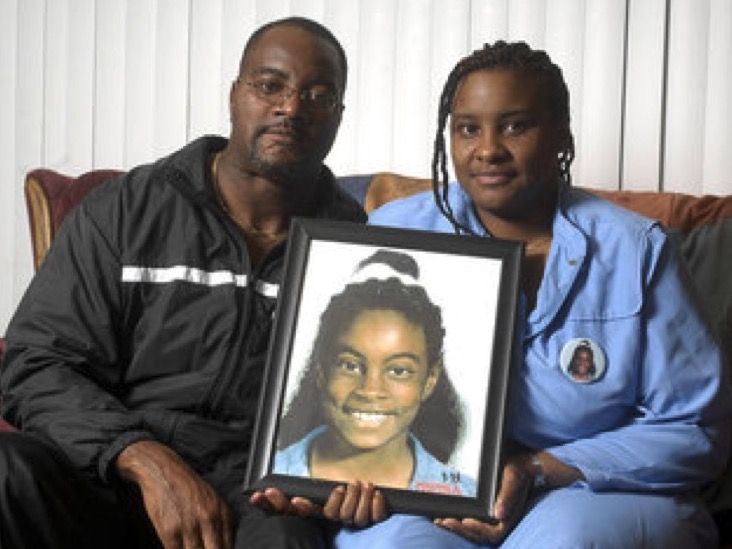 In 2001, Asha's backpack was found buried on the side of the same highway that she was seen walking on but around 30 miles from the original location. Inside of the backpack was a book and some clothes, but no other evidence that would lead to her whereabouts. They also received a tip that she may have gotten a ride from someone in a 1970s Thunderbird. That car has not been located.

The investigators have reason to believe that she ran away from home. Her parents said that she was upset over a basketball game but had no idea that she would try and leave. Her parents are still searching in vain for her. 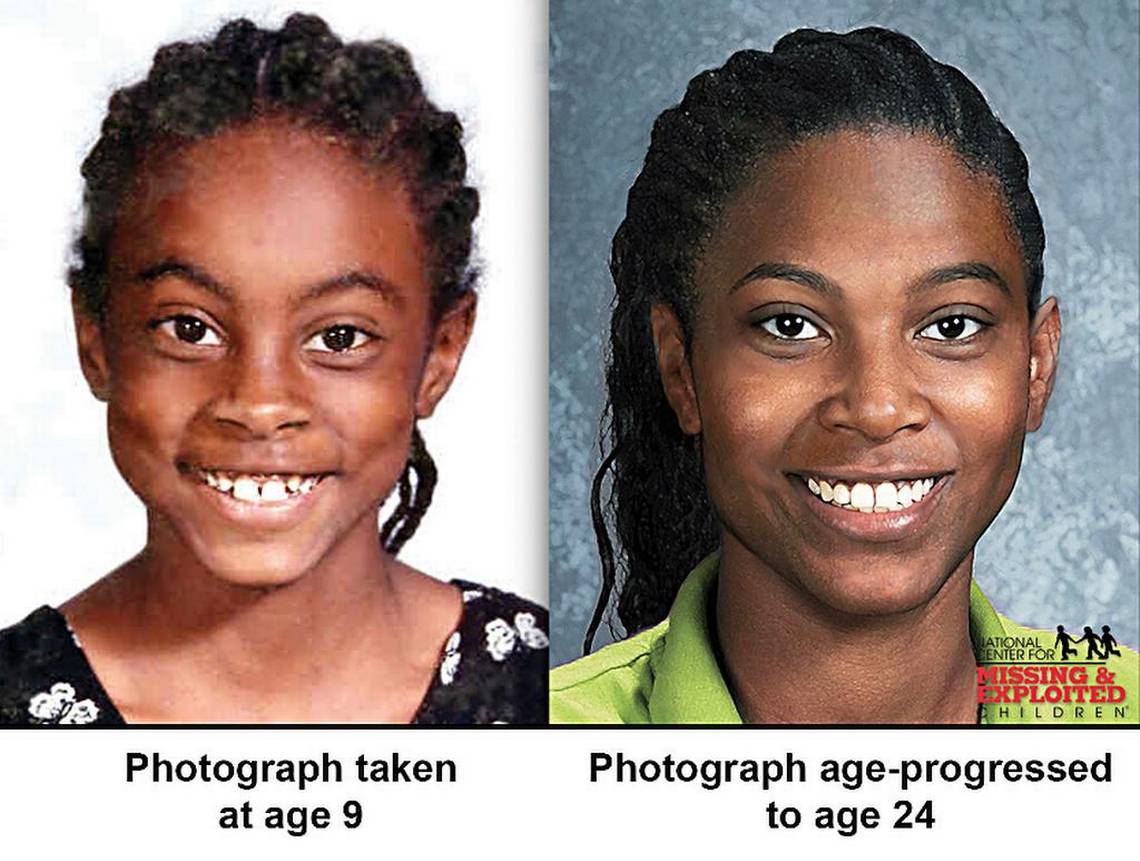 Every year, they host a walk in her memory to bring renewed interest to her case. They hope that someone will come forward with any information. Every detail is important, no matter how small.

“If anyone knows anything whatsoever that they think is insignificant, it may be the piece of the puzzle to bring Asha home and bring closure to the family,” Cleveland County Sheriff Alan Norman said. A new photo of Asha has been released. It depicts what the now 30-year-old would look like.