What Happened To Elisa Lam?

Elisa Lam was a Canadian college student traveling the West Coast on a solo trip when she mysteriously went missing. A video of her in the Cecil Hotel went viral when police released it to the public a couple of days after she went missing.

On January 31st, 2013, Elisa's parents weren't able to get in contact with her. Worried about their daughter alone in another country, they called LA authorities to try and find her. When they couldn't, the hotel staff reviewed the security cameras where they found the last ever footage of Elisa.

She looked scared and confused. It was like she was running or hiding from someone, but the cameras showed that no one was around her. She even hid in the corner of the elevator for a while before peaking her head out again.

People were extremely confused as to what was happening. The police released the footage for people to hopefully recognize her, but it went viral instead.

Elisa was missing for two weeks before authorities found her in an extremely puzzling spot.

In the days following her disappearance, hotel guests complained of low water pressure and weird tasting water. When the hotel finally went up to check the water tank, they found Elisa. 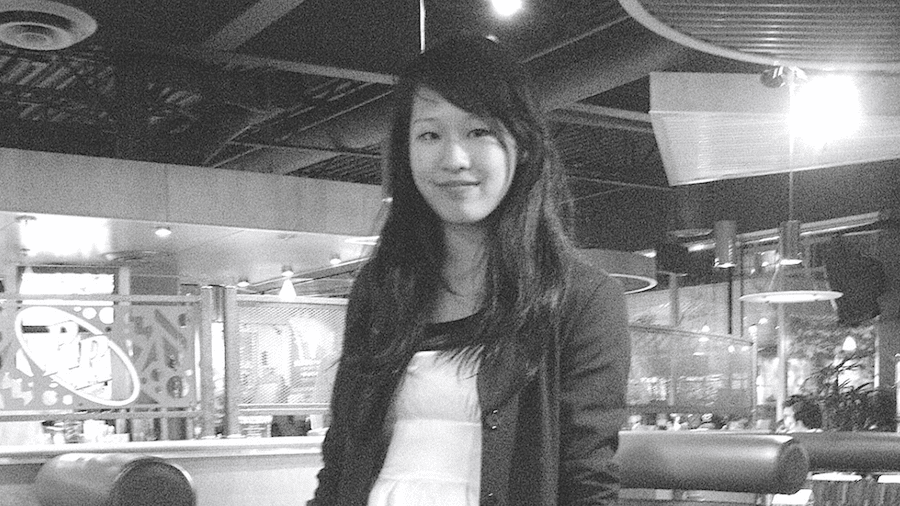 This was a shocking find for tons of reasons. For one, the autopsy did not show any signs of foul play. It was also extremely bizarre that she ended up there in the first place.

Santiago Lopez was one of the first people to find her. In order to even get up to the roof that the water tanks were on, he had to take the elevator to the 15th floor, take the staircase up the rest of the way to the roof, turn off the alarm, climb up to the platform that held the water tanks, climb another ladder and open the hatch.

That's a lot of effort for someone to figure out by themselves... Especially for someone who didn't work there.

Also, many people have said that the hatch was shut which would be impossible to do from the inside. Lopez had said that he knew something was wrong because when he got to the water tank, the hatch was open. 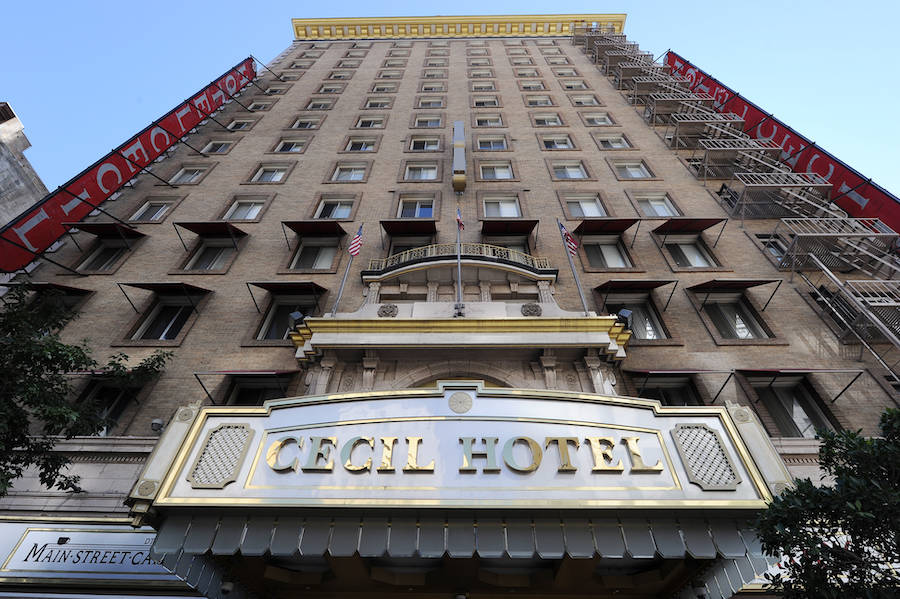 The autopsy showed that Elisa had taken her anti-depressants and mood stabilizers but not her anti-psychotic medicine. Many folks believe that was the issue, and she somehow ended up in the water tank all on her own.

There's no true way to find out what happened to her. It seems that the only person who knows would have been Elisa.