What Happened To Infamous Political Assassins?

Public figures who go into politics tend to have a target on their back. Before the days of mass surveillance, they lived their lives completely on edge. It was very easy for someone to have access to a public figure, shoot them, and possibly get away with it. These political figures met their demise because of the jobs that they chose and loved! But, what happened to the men who killed them? 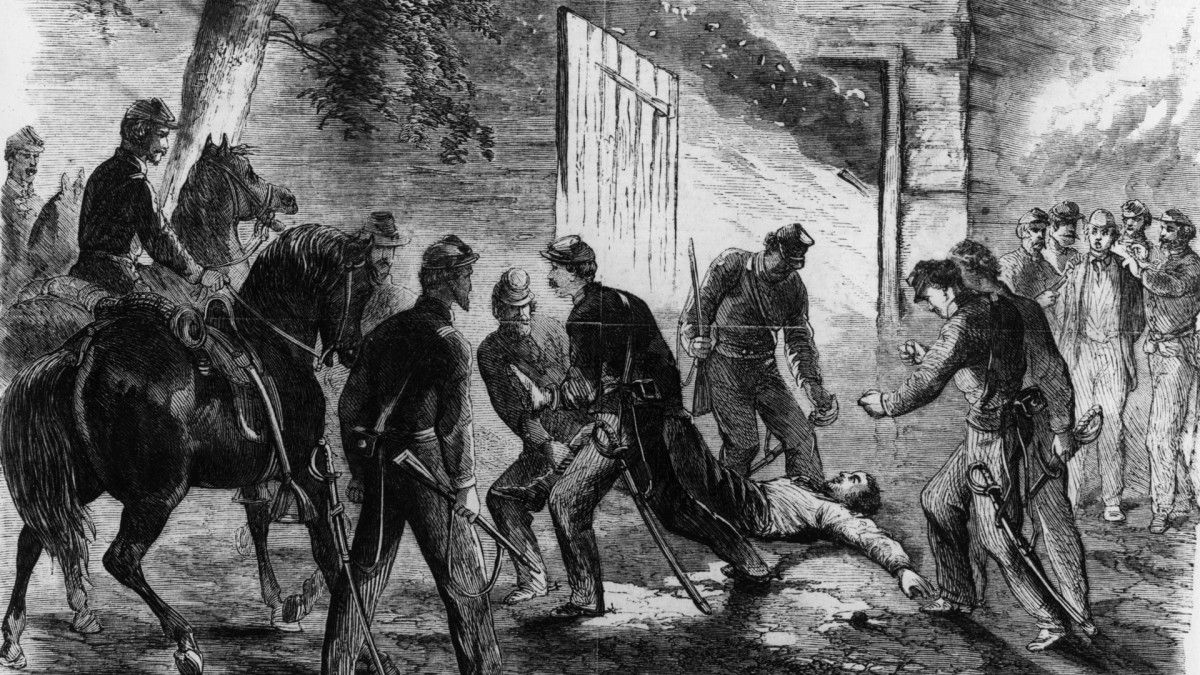 On April 14th, 1865, John Wilkes Booth broke into Ford's Theater and shot President Abraham Lincoln dead. Booth broke his leg while trying to escape but still made it out. He fled on horseback with accomplice David Herold and was able to hide for 12 days with the help of Confederate sympathizers.

Union troops were finally able to track down the fugitives at a tobacco farm. Herold immediately surrendered by Booth put up a fight. Booth hid in a barn, which the troops set on fire. He finally ran out of the burning building and a Union soldier fired at him. Booth died two hours later. 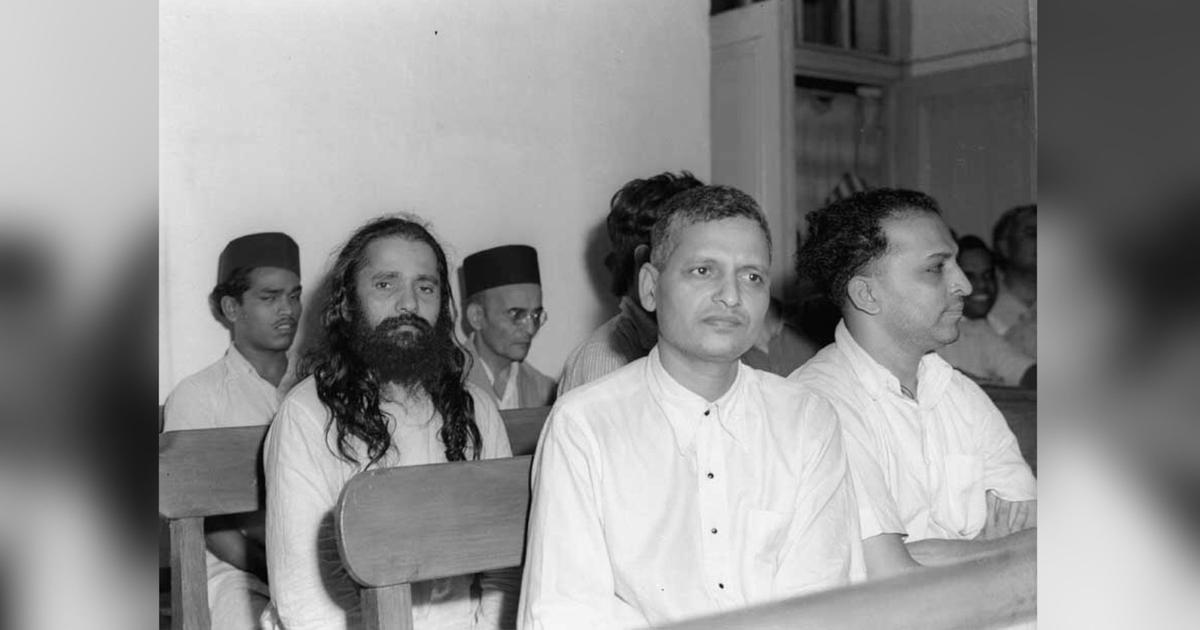 Mahatma Gandhi was shot and killed by Nathuram Godse while he was walking to a prayer meeting on January 30, 1948. Godse was a self-proclaimed Hindu extremist. Since the assassination was so public, many crowd members were able to detain Godse at the scene. He said that he targeted Gandhi because of his tolerance toward Muslims.

Godse was sentenced to death. Gandhi's sons tried to argue against the death sentence as they knew that their father would not approve of such extreme measures, but the courts disagreed.  Godse was hanged on November 15, 1949. 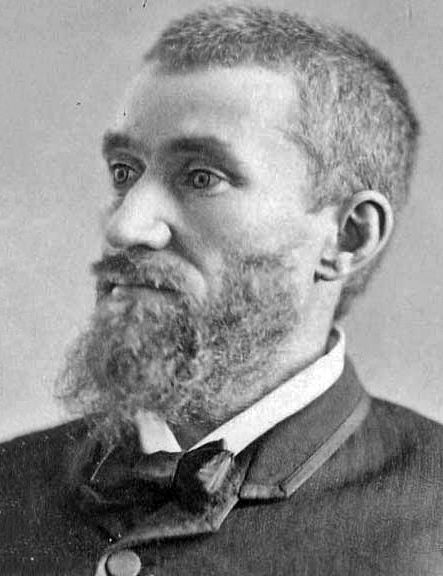 On July 2, 1881, President James Garfield was boarding a train when Charles Guiteau fired two shots into his back. Garfield survived the assassination attempt for 79 days until he passed away on September 19 due to an infection from the wounds. Guiteau was a mentally ill lawyer and supporter of the Republican Party.

The assassin wanted the death penalty and to live in infamy. He was found guilty and hanged on June 30, 1882.