What Happened to Renee Yeargain?

In 2004, 24-year-old Renee Yeargain went missing from her small town of Torrington, Wyoming. Yeargain was a recovering addict who was finally getting her life back on track. After losing her children, she regained full custody of them. She got her GED, license to tattoo, and two jobs. She was clean and sober and doing her best to survive.

Her boyfriend of three years, Joshua Minter, said that she left the home in the middle of the night. He claimed that she packed her car up with clothes and tattoo gear, leaving her children behind. Minter dropped off three of her four children with the foster family that they were previously with the next day, keeping his biological child. This prompted a DCFS investigation as they suspected she abandoned her kids.

Days later, her car filled with her clothing and tattoo equipment was found at a rest stop. According to a report, there were no signs of a struggle in or around the car. 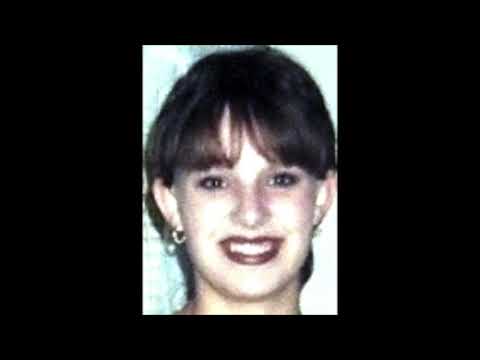 Her mother prompted a missing person investigation, even though the lieutenant in charge said that "it seems like she left down on her own," due to Minter's statement.

The day before she disappeared, Yeargain told her brother that Minter was beating her again. He instructed her to get her kids and belongings and stay with their mother. She never arrived at her mother's house. Minter claims that Yeargain left "on foot" before returning to get the car.

Another red flag is that Minter's family has ties with the local government. The Yeargain family is worried that it played a part in the inconsistencies with the investigation.

Her brother has not rested on the case. He has appeared on multiple podcasts retelling her story in hopes that someone with information comes forward. They do not trust the story that she just left and then disappeared.

If anything, the family believes that she was shrugged off as a drug addict who couldn't keep her life together, even though things were actually going well for her.