What Happened to Sam Cooke?

Members of the music industry and civil rights community refused to believe the story behind 33-year-old Sam Cooke's death. The up and coming soul singer was shot and killed by a motel manager after a curious night out. When people saw his body, the story didn't add up.

On the night of December 11th, 1964, Sam Cooke met 23-year-old Elisa Boyer. The two went back to a seedy motel, allegedly against Boyer's wishes. According to motel manager Bertha Franklin, Boyer didn't seem to be in any distress when they were checking in. To her, everything seemed normal.

At one point in the night, things took a turn for the worse. Cooke left Boyer alone in the room to use the bathroom, and that's when she made a run for it. She grabbed her clothes and Cooke's clothes before running out. She claimed that she ran to the motel office, but no one answered. Instead, she opted to use a payphone to call the police for help. 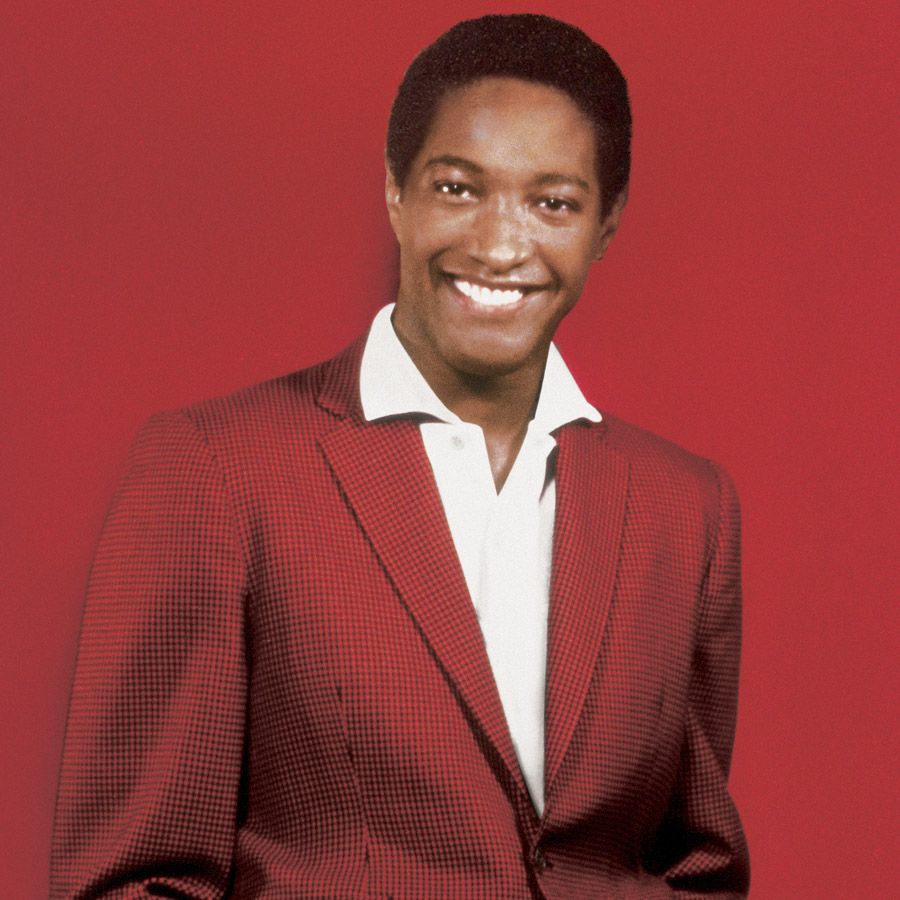 At 3:08 am, the police received the call from a panicked Boyer.

"Will you please come down to this number," she begged. "I don't know where I am. I'm kidnapped."

When Cooke realized that Boyer left with his clothes and wallet, he became enraged. He went to the office and tried to break down the door under the assumption that Boyer was hiding inside. Franklin was back in the office on the phone with the motel owner at the time. 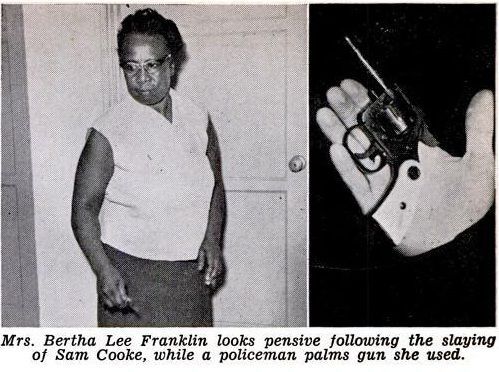 Enraged, Cooke banged on the door demanding to see Boyer. He didn't believe Franklin when she told him that Boyer wasn't there. It didn't take long for Cooke to break down the door. He immediately launched himself at Franklin, who tried fighting him off. She said that she tried biting him through his thick jacket, scratching his face, and using all of her strength to get him off of her.

At one point, Franklin was able to get up, grab her gun, and shoot at Cooke three times. One bullet managed to piece his lung and heart. Apparently, he was still trying to get at her as he was dying, so she hit him on the head with a broomstick.

The police arrived soon after due to Boyer's initial phone call. Franklin claimed that she shot him in self-defense. Both Boyer and Franklin passed lie detector tests during the investigation. 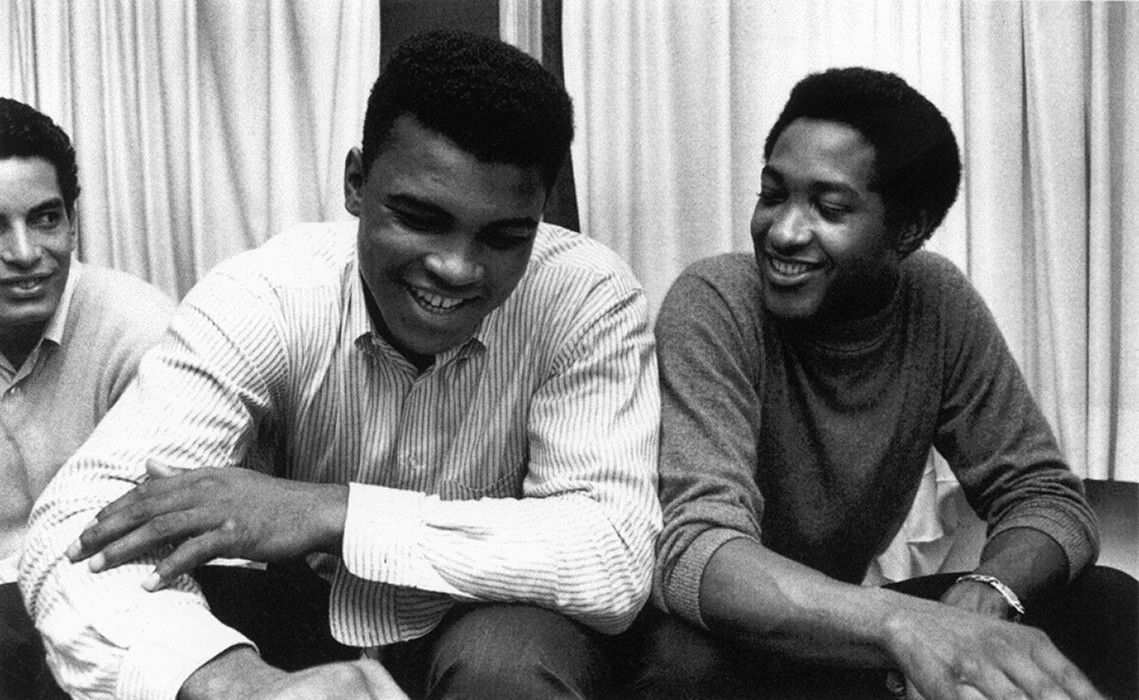 Many fans and friends of the singer didn't believe the story. He had a lot of enemies, especially with being involved with Malcolm X and Muhammad Ali. He was a huge name in civil rights, which garnered a lot of bad blood.

Another reason people don't believe the story is because of Etta James. James saw Cooke's body at the mortuary and noted more severe injuries than what was reported. She said that his head was nearly severed off of his body. He had a broken nose and broken hands. If Franklin only hit him with a broom, how were his injuries so severe?

Although the accepted story is that Franklin killed Cooke in self-defense, there are a lot of loose ends that don't make sense. This story will most likely go down as one of the biggest conspiracies in the music industry.