What Happened to the West Memphis Three?

The 1993 case of three young boys sent a small town into a frenzy. Not only were they disturbed about losing three young boys in a grizzly manner, but it was also the issue of wrongful conviction. The way the state department handled this case took 18 years of three young men’s lives, and let the rightful killer roam free. On May 5th, 1993, second-graders Steve Branch, Christopher Byers, and Michael Moore never returned home after a bike ride. Their bodies were found in a wooded area the next day. 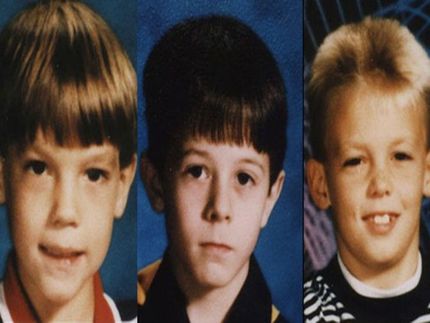 The Arkansas police couldn’t find a suspect. Allegedly, due to the growing pressure from the community, they turned their attention to a group of delinquent boys who were known for wearing black and listening to heavy metal. That’s when Jason Baldwin, 16, Jessie Misskelley, 17, and Damien Echols, 18, met their fates. Baldwin and Misskelley were sentenced to life, while Echols was sentenced to death. There was no physical evidence tying the boys down to the murders, but that didn’t stop police. Police ended up coercing a confession from Misskelley. Misskelley’s lawyer said his client was mentally slow and had been manipulated. A documentary was developed on the boys in 1996. This lead to a national outcry. People criticized the way the crime scene was handled and how the coroner lacked a thorough investigation of the bodies. 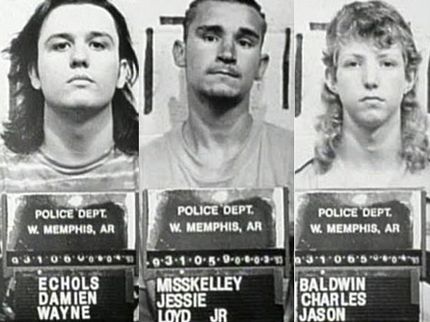 A huge issue was the bite marks found on the bodies: They didn’t match the teeth of the convicted young men. Police tried to deny that there were bite marks, but photos proved otherwise. In 2007, a huge break in the case happened. It was reopened after a new statute permitted post-conviction DNA evidence testing. Echols filed a petition, stating that the new DNA evidence proved he was not at the scene of the crime. Other DNA was tested and none of them matched any of the men’s DNA. In 2011, they were released from prison after 18 years. 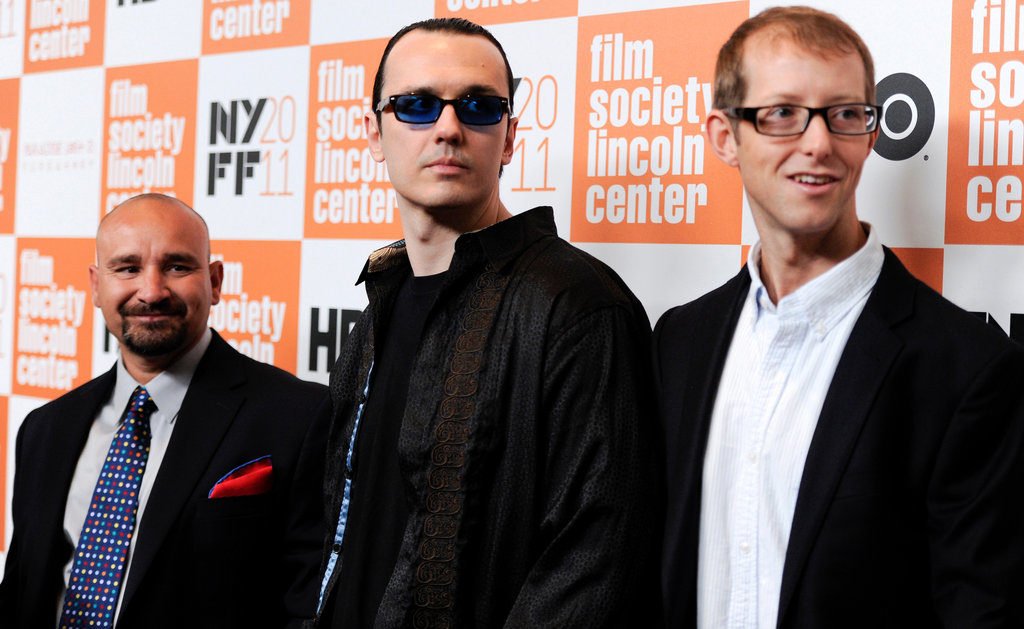 Damien Echols moved to New York City with his wife, where he practices his art. He now tours the country as a successful artist and writer. He’s also an activist working on behalf of others who are in his shoes. He’s currently involved with the case of Steven Avery. Jason Baldwin is now married and living in Seattle. He released a book with writer Mara Leveritt calledÂ Dark Spell: Surviving the SentenceÂ detailing his experience. He is trying to raise money to go to law school so he can also help others who were wrongly convicted. Jessie Misskelley has purposefully stayed out of the public eye. When reporters asked his father why, he replied,Â “Because y’all are the ones that sent him to the pen.” He is living with his girlfriend in West Memphis.