What Happened With The Central Park Jogger Case?

Central Park in New York City used to be an extremely dangerous area. The thick woods and the massive area that it covered made it remote and easy for criminals to rob and assault their victims.

Crimes and assaults reached its peak on the night of April 19th, 1989. Police reported that a group of 30-32 teenagers was running rampant throughout the park robbing and assaulting random people.

During that time, 28-year-old Trisha Meili was jogging through Central Park just before 9 p.m. In the middle of the park, she was knocked down and dragged 300 feet off of the jogging path where she was violently assaulted. 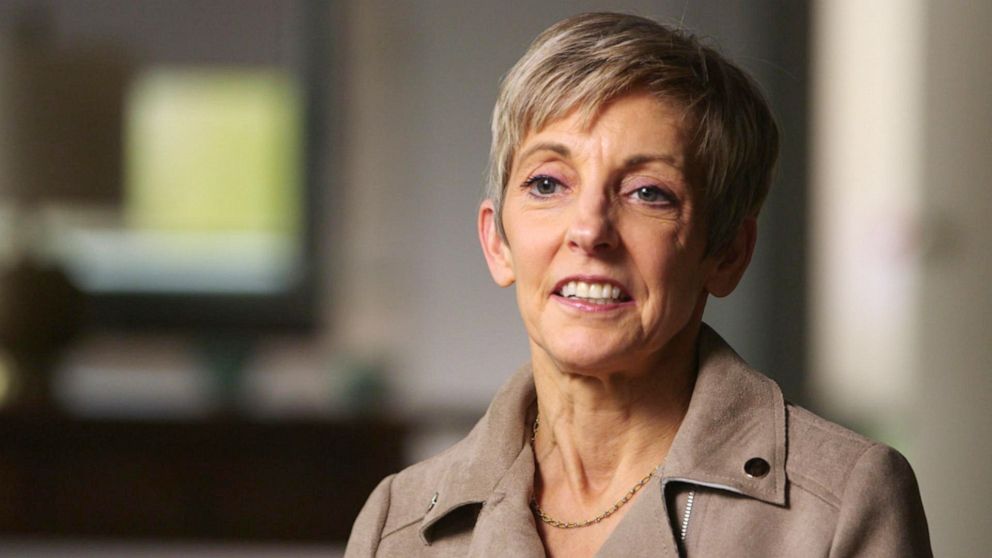 Four hours later, she was found unconscious, naked, gagged, tied, and covered in blood. The police, who were canvassing the area because of the teen riots, were shocked to see the state that she was in.

She was in a coma for 12 days. She had severe hypothermia, severe brain damage, severe hemorrhagic shock, and internal bleeding. Her let eye was dislodged from its socket, and the socket was fractured in 21 places.

All doctors thought that she would die from her injuries. After 12 days, she miraculously came out of the coma. Then, she was treated for seven weeks in the hospital.

At first, she was unable to talk, read, or walk. Once she was stable enough, she could begin physical and cognitive therapy. 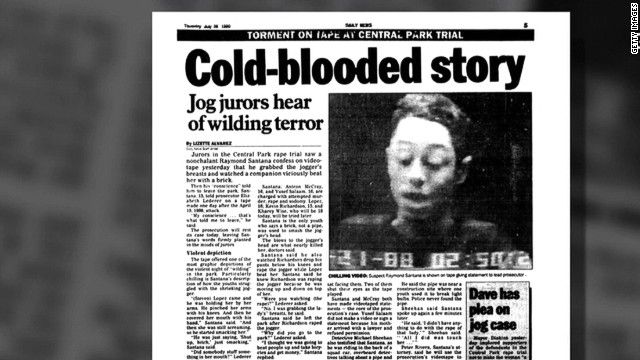 She was finally able to return to work eight months after the attack. Today is mostly functioning besides the loss of vision and balance.

There were many other people assaulted in the teen rampage, but not sexually assaulted or beaten as badly as Trisha.

The police were able to round up five teenage boys under the suspicion of assaulting Trisha. 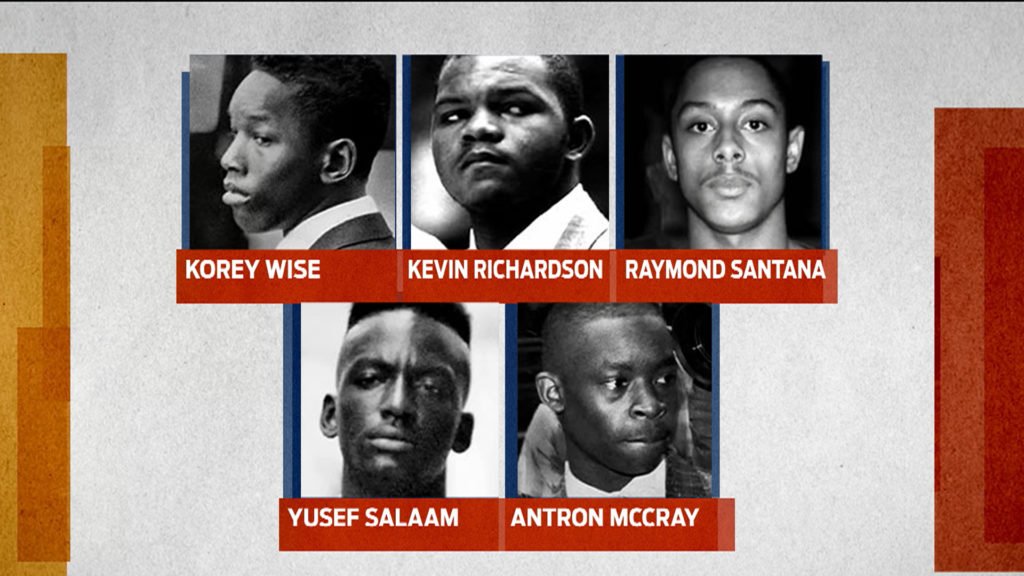 They prosecuted the boys based on ‘confessions’ that they gave before the trial with no lawyer or adult present.

There was DNA collected at the scene. It did not match any of the boys on trial. There was no physical evidence that connected any of the teens to the scene.

Still, they were convicted of related assault and other charges. They received sentences ranging between 5 and 15 years.

People were outraged. Although these boys were causing havoc in Central Park, many people were certain that they did not commit the crime against Trisha and whoever did was still out there. 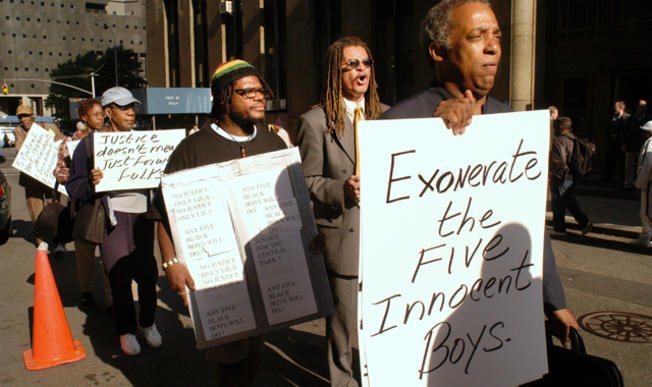 In 2001, Matias Reyes confessed that he raped her.

Reyes was serving a life sentence for the murders and rapes of multiple people. Turns out, his DNA matched the crime scene DNA.

Unfortunately, the statute of limitations had passed, so he couldn’t be convicted of the crime.

Fortunately, this meant that the men who were in jail and had been in jail for the past 10 years were now free.

They all sued the City of New York for malicious prosecution, racial discrimination, and emotional distress. It took 10 years for the city to settle the suits. The men for $41 million.