Area 51 has been a popular topic in pop culture media. Most of the time, it’s used as a throwaway joke. It’s easy to forget how much of a hot topic this was back in the day…

Area 51 is a real and highly classified military base in Nevada. The true purpose of this base has never been released to the public, which is a huge part of why people are suspicious of the base. 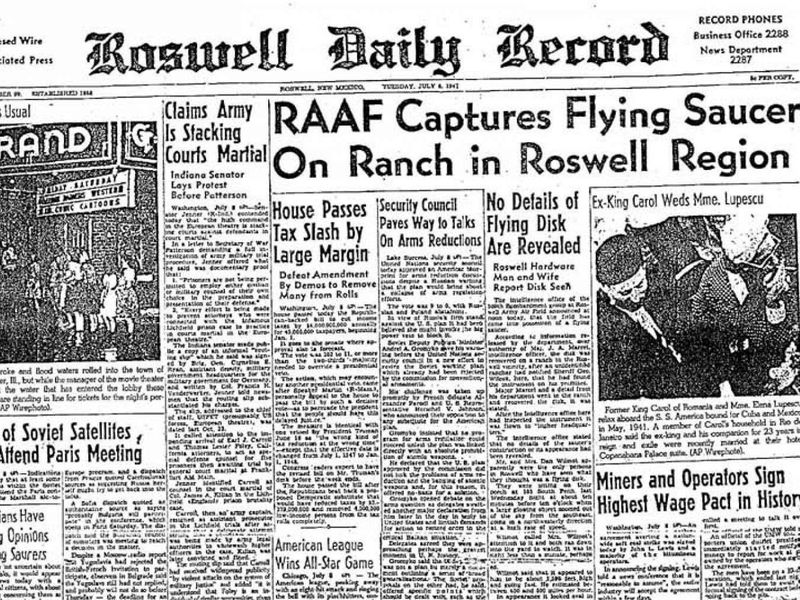 In the early 1950s, President Eisenhower approved plans to build a U-2 stealth plane. With those plans, they created Area 51 to house the development labs and test field. Reports of UFO’s around the base soon began to spiral out of control once the base went into action, and made its way to the media.

Theories began to spread. Some believed that this played a huge hand in the Roswell, New Mexico Crash of 1947. People began to spread rumors of alien probes and government cover-ups that made a lot of locals very suspicious.

People reported seeing UFOs and even on-the-loose alien test subjects in the desert. Those who live close to the base even report being abducted. 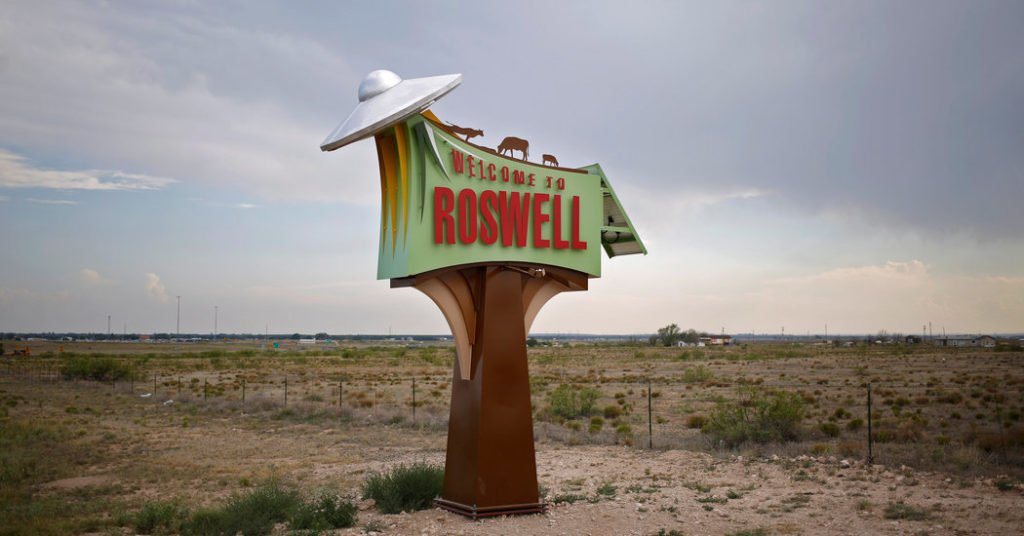 The Roswell Crash is such a popular urban legend that the town is basically a tourist trap for alien fanatics. Everything over there is alien-based, from bars and restaurants to BnB’s.

Even to this day, any of the goings on within the walls of the base has never been released, and probably never will be. People will still spread rumors of alien life…