What the REAL Battle of Los Angeles Actually Was

This great event on American soil during WWII was swept under the rug almost as quickly as it happened, but some believe that this event was the result of Nazi technology or UFO interference. 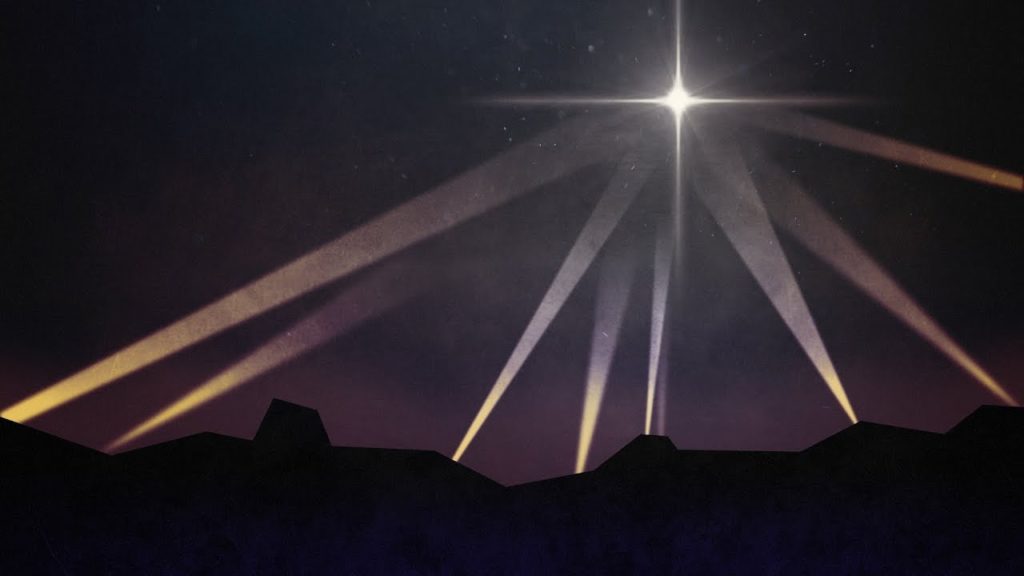 At 2:14 am on an unusually chilly evening in Los Angeles, February 1942, the sky suddenly lit up with spotlights and anti-aircraft artillery. The media stated that this had been a response to a “Japanese air raid threat” and that the supposed threat was never spotted or shot down. The government chalked it up to be “war nerves” but there is substantial evidence to suggest otherwise.

Allegedly, this is what caused the so-called “hysterical” reaction from the government. Several dozen witnesses called in to report a large round object floating along the coast of LA, prompting the coast guard to open fire.

The strange thing about this is that the majority of callers/people who saw the object described it as a bright orange floating orb, radiating a strange glow. This object took 1,400 rounds from .100 caliber anti-aircraft machine guns, yet it was reported that the object did not take any damage from the barrage and slowly floated south, before disappearing.

Three civilians were shot and killed by the anti-aircraft guns, and three other civilians died of heart attacks during the barrage. 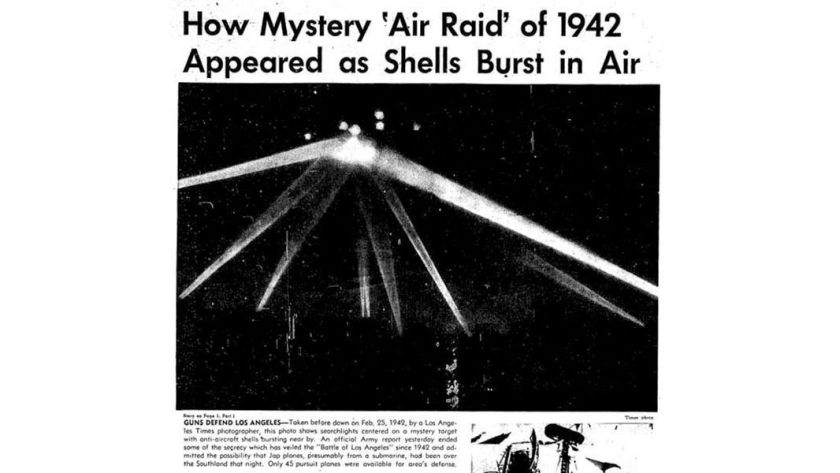 Many individuals who witnessed this air raid still claim that there was an immovable object up in the air. The majority of conspiracies surrounding this event point fingers at alien involvement, although this could have been a nazi or Japanese experimental attack on the shore of California. We will never know, confirmations have never been made regarding the status of this event.