What to Expect from the 'Resident Evil 3: Nemesis' Remake

Jill and Diego are back for another round with Nemesis in this revival of the 1999 classic, Resident Evil 3: Nemesis. 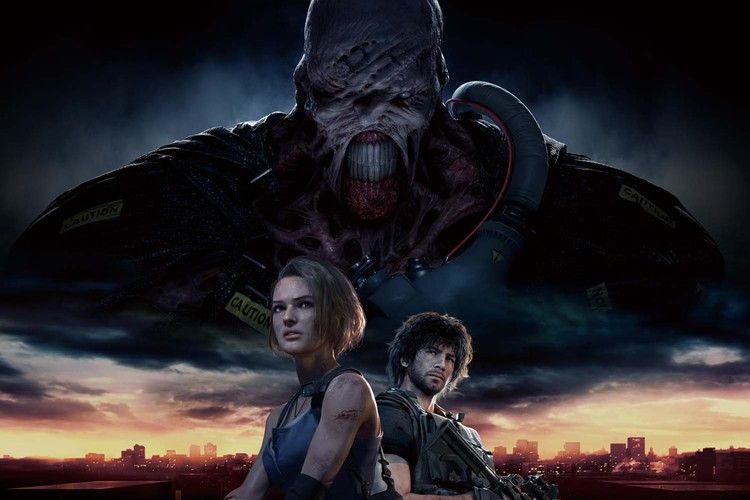 Capcom hasn't been shy with the information they've been giving out about this Resident Evil 3 remake. Following the success of the Resident Evil 2 remake (which is outstanding, please play this game if you haven't gotten a chance to yet), Capocom might just plan on reviving all of the  Resident Evil games from here on out.

The most recently released trailer for Resident Evil 3 documents some of our favorite moments from the original, and they even seem to bring the somewhat-cringey dialogue that came with the territory of an early Japanese-English translation that brought so much character to the original. 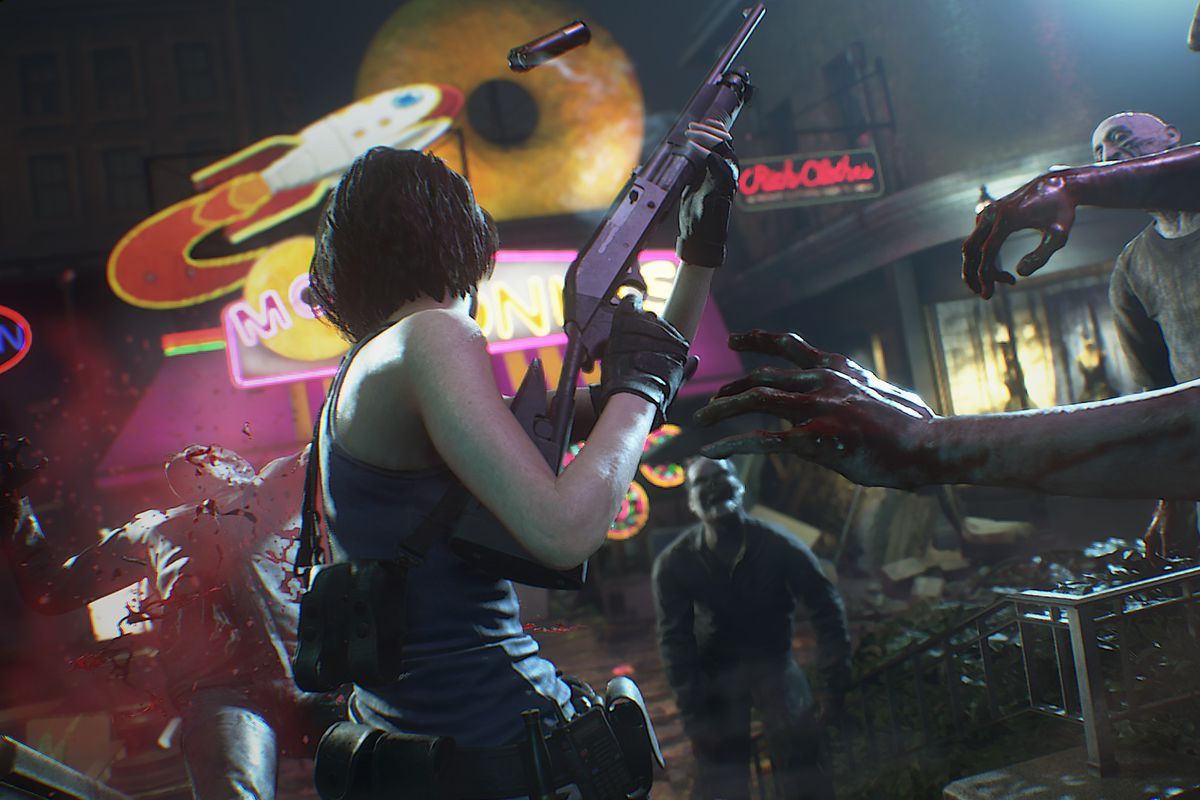 For those who don't know (spoilers ahead), Resident Evil 3 is about a woman named Jill Valentine who is being chased by Nemesis, a creature that was created by the Umbrella corporation to track down members of the STARS police force that was working on uncovering the genetic atrocities that the Umbrella corp has been hiding from the public.

This game is going to, likely, be more nostalgic than revolutionary. Which is okay, there's no reason to immediately expect a completely updated experience from a game that originally came out in 1999.

Although, that idea doesn't seem too farfetched with the creative successes that came with Resident Evil 6 and 7.