What Would You Do If You Walked In on a Ritual?

What would you do if you walked in on a creepy ritual? This seems like an ordinary plot of a horror movie, but it was actually one person's reality.

Redditor UnderwrldUnimportant posted a video from one of his excursions last summer. He and a couple of friends were out exploring one night when they came across an abandoned building. Upon entering the abandoned building, they walked into a room filled with symbols, candles, and other ritualistic paraphernalia.

Luckily, no one was around when they found the spot. At one point, the poster thought that they might have stumbled upon a set for a movie or something, but that was most likely not the case.

In separation for answers, he posted to Reddit. He wanted to know what kind of ritual this was. Was it Satanic? Voodoo? Or just something... normal? Basically, he wanted to know if he should be worried or not! 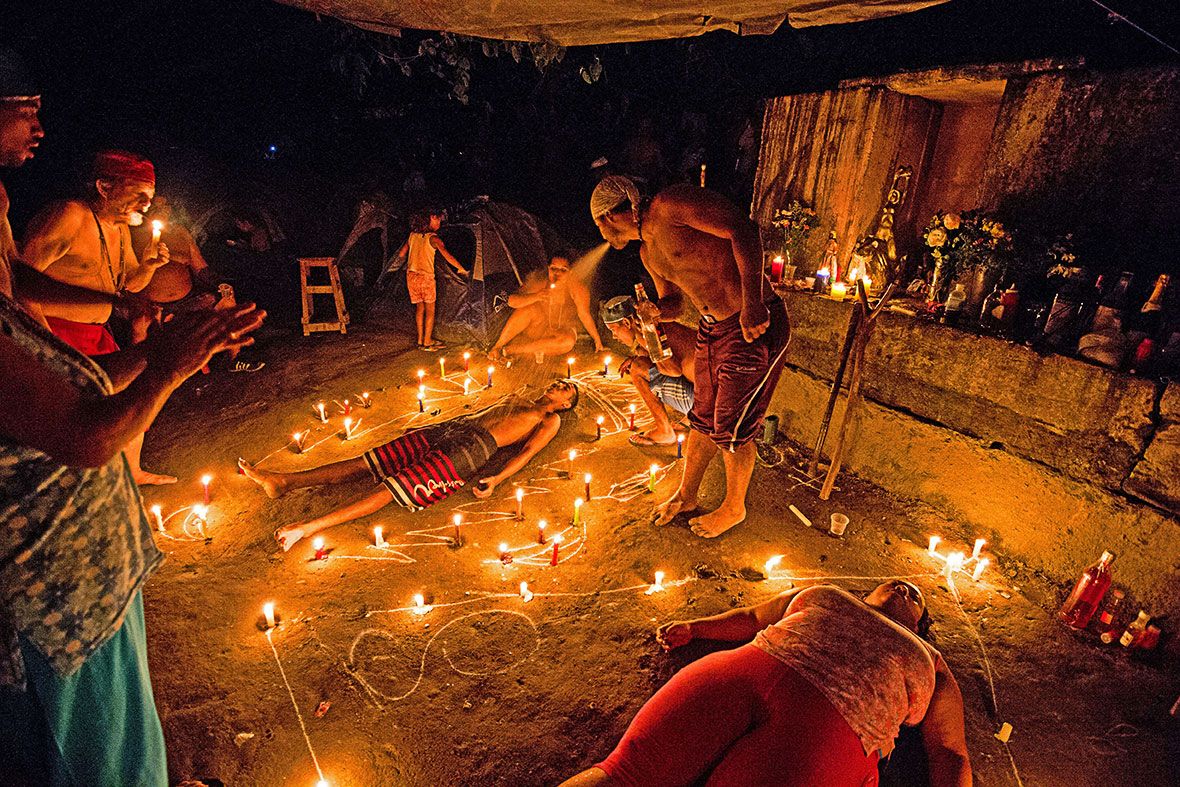 Thanks to the great mind of Redditors, most could agree that this was indeed a real ritual and most likely benevolent. The name Maat, the symbols, and the overall set up of the ritual doesn't lead to Satanic indications.

The spot that they found the set up was in Queens, NY. One Redditor made note that it's rude to intrude on a ritual, and they should probably not go back...

This Redditor should be lucky that they stumbled upon something benevolent and leave it at that!