Where is Dulce Maria Alavez?

On September 16, 2019, 6-year-old Dulce Maria Alavez went missing from her neighborhood playground. Her mother, Noema Alavez-Perez, was in the car with her 8-year-old sister when Dulce and her 3-year-old went off to play at the playground. Noema admits that the two were out of her sight.

When she went to go to the kids, she found her son crying. Dulce was nowhere in sight. After 45 minutes of searching the playground, she called the police.

"I can't find my daughter," Noema told a 911 dispatcher."We were there at the park and people say that somebody... probably somebody took her." 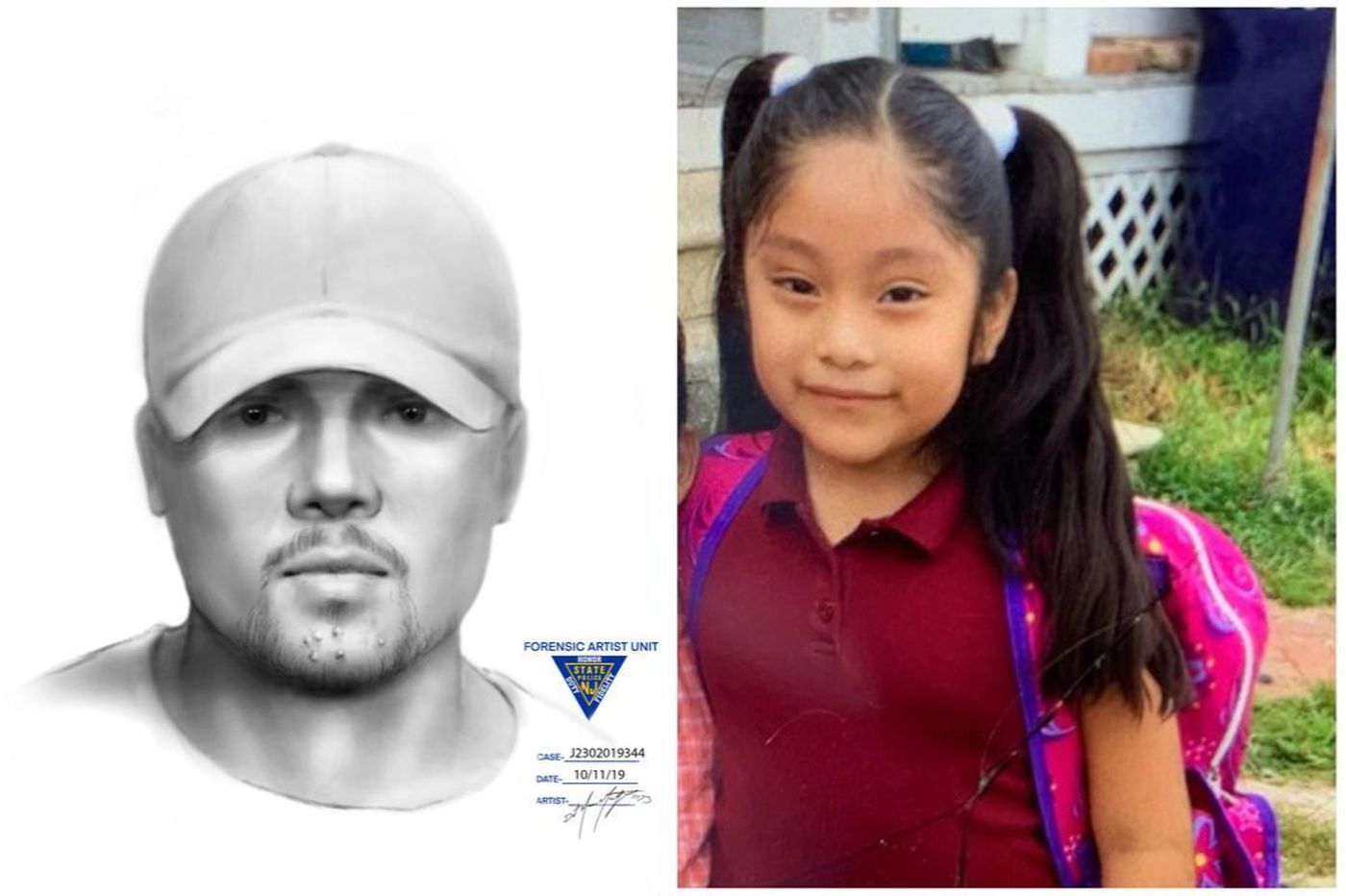 The police immediately fled to the park to look for her. They interviewed multiple witnesses to believe that a light-skin Hispanic man with acne on his chin was the culprit. He drove a red van. Investigators were able to interview 80% of people seen in surveillance footage from around the park.

Dulce's father lives in Mexico and has been contacted by authorities. Officials have not completely ruled him out, but it was confirmed that was attending his college classes in Mexico the day that she disappeared. Locals have accused Noema of the kidnapping. Apparently, her demeanor was too calm and collected in the interviews.

"That really affected me when I saw all the comments saying 'I sold her,' 'I killed her' that I know where she is, that really affected me," Noema told Action News. "I've seen a lot of cases where mothers do that to their kids, but I love my daughter a lot and she knows that." 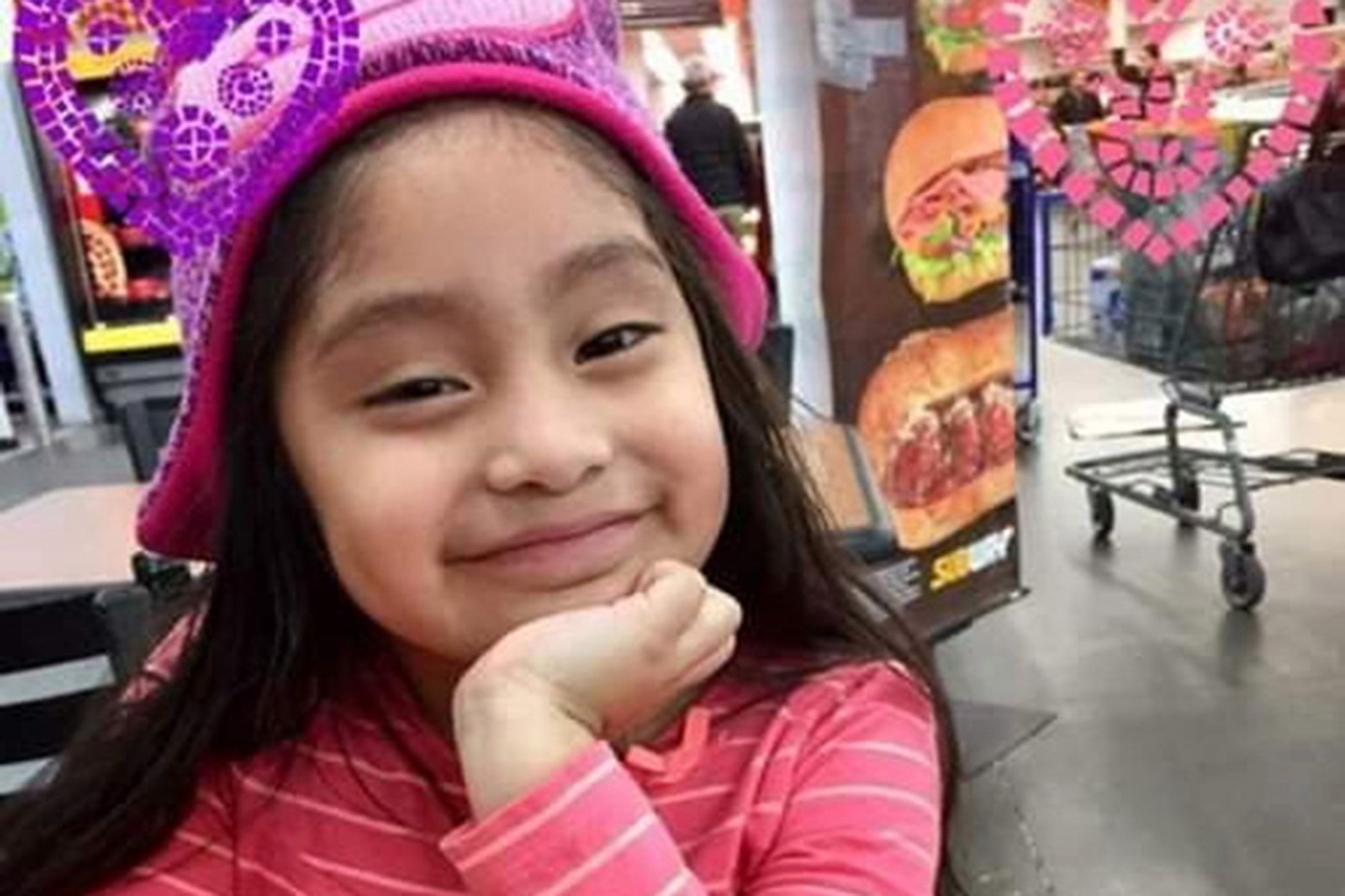 A year after her disappearance, investigators claim that they're confident on some leads as to where Dulce is.

"I can tell you that we appreciate the public assistance and help. Throughout this investigation, we've received over 1,000 tips. We've garnered video from various businesses and in the area and around the area of where Dulce disappeared. I feel very strongly that this is like a puzzle and we need that one piece of information to put this puzzle together," said Jennifer Webb-McRae.

Investigators believe that community members might be withholding information from them. The investigation relies heavily on eyewitness accounts. Hopefully, they will be able to bring Dulce back to her mother.