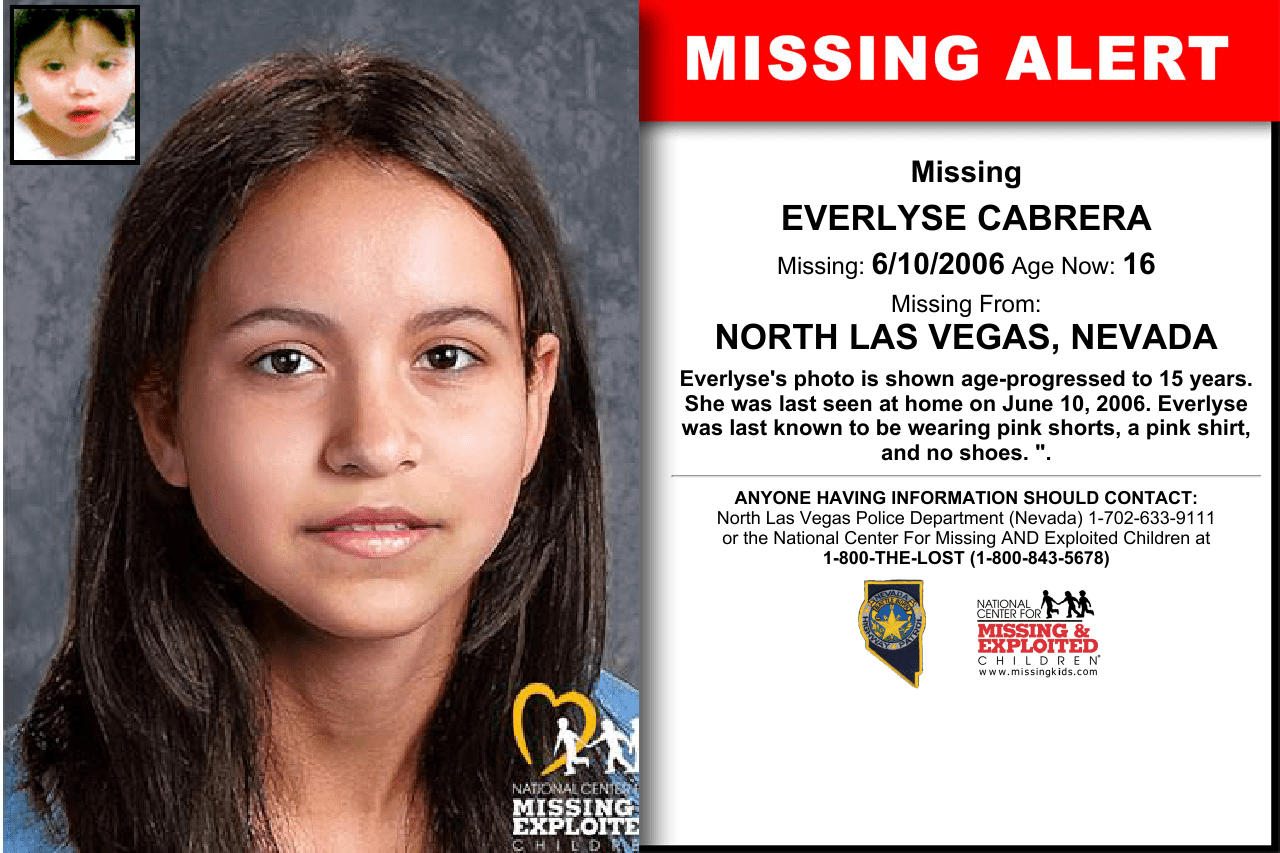 Everlyse and her younger brother Benjamin were living with their foster parents at the time of Everlyse's disappearance. The duo ended up in foster care because both of their parents struggled with drug abuse and their children were seized by DYFS.

While the children's parents struggled to get clean (they were actually doing very well at the time of their daughter's disappearance), their children bounced around from orphanage to orphanage. Everlyse and Benjamin moved from county to county, their parents not following far behind when they had the cash and jobs to accommodate.

However, it is assumed that the life of an addict makes people do things they wouldn't otherwise do. 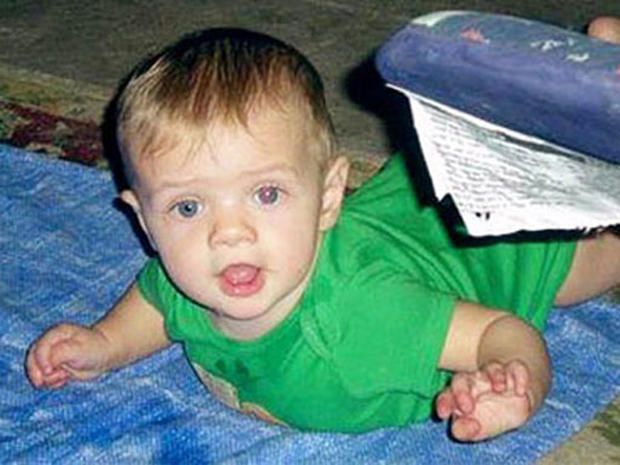 Everlyse and Benjamin were living with their newest foster parents at the time of the disappearance. The two individuals that Everlyse and Benjamin were staying with were named Vhee and Manuel Carrasco. Neither of them had a criminal record, but it was discovered after the disappearance that they both were struggling with drug addiction and had fraudulently claimed their income on their adoption forms.

They said that Everlyse walked out of the house in the middle of the night. however, forensic evidence suggests that she disappeared around 8 AM. When approached for questioning, the foster parents refused to speak to the police and then later fled, never to be found again.

This mystery has yet to be solved, but it is assumed that Everlyse was either sold to a human trafficking ring, or she was murdered.