Which Cult Classic Film Do You Belong In?

Films from the likes of Stanley Kubrick and David Fincher are the ones that often withstand the test of time. They've gained an appropriately named cult following because their plots are often complicated with characters that have intense developments. Find out which cult classic film more closely resembles your personality... 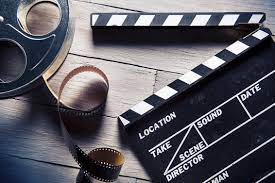