Who is Lady Dimitrescu and Where Did She Come From?

Lady Dimitrescu has taken over the meme world in the video game universe. The new "Resident Evil" dropped a few months ago and people are still oggling over the giant vampire villainess.

The newest installment of the video game franchise follows Ethan Winters, a returning character, as he tries to rescue his daughter from a dangerous European village. The village is run by three monsters, including the giant vampire Lady Alcina Dimitrescu. 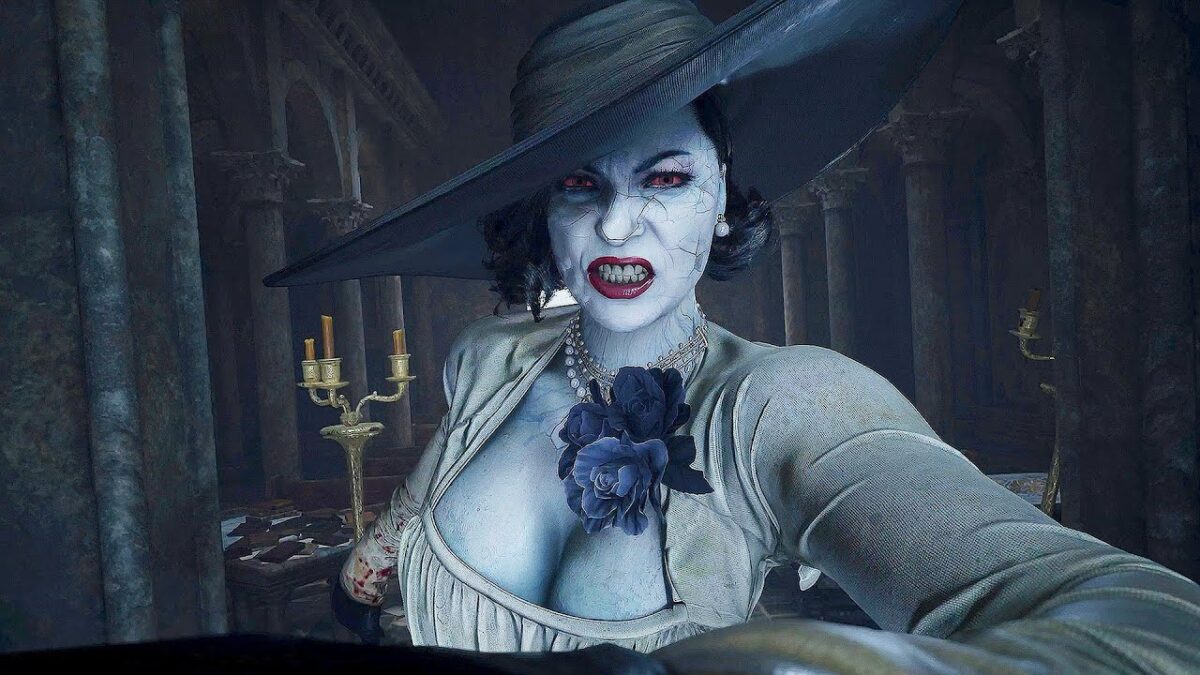 According to art director Tomonori Takano, she clocks in at a whopping 9'6" tall, including her wide-brimmed hat and pumps. She lives in a huge castle with her three daughters, all of whom are after Winters himself.

The family definitely plays a huge role in the video game. The first-person aspect makes the game even eerier, as the huge giantess seems to be targeting the player more than the character. 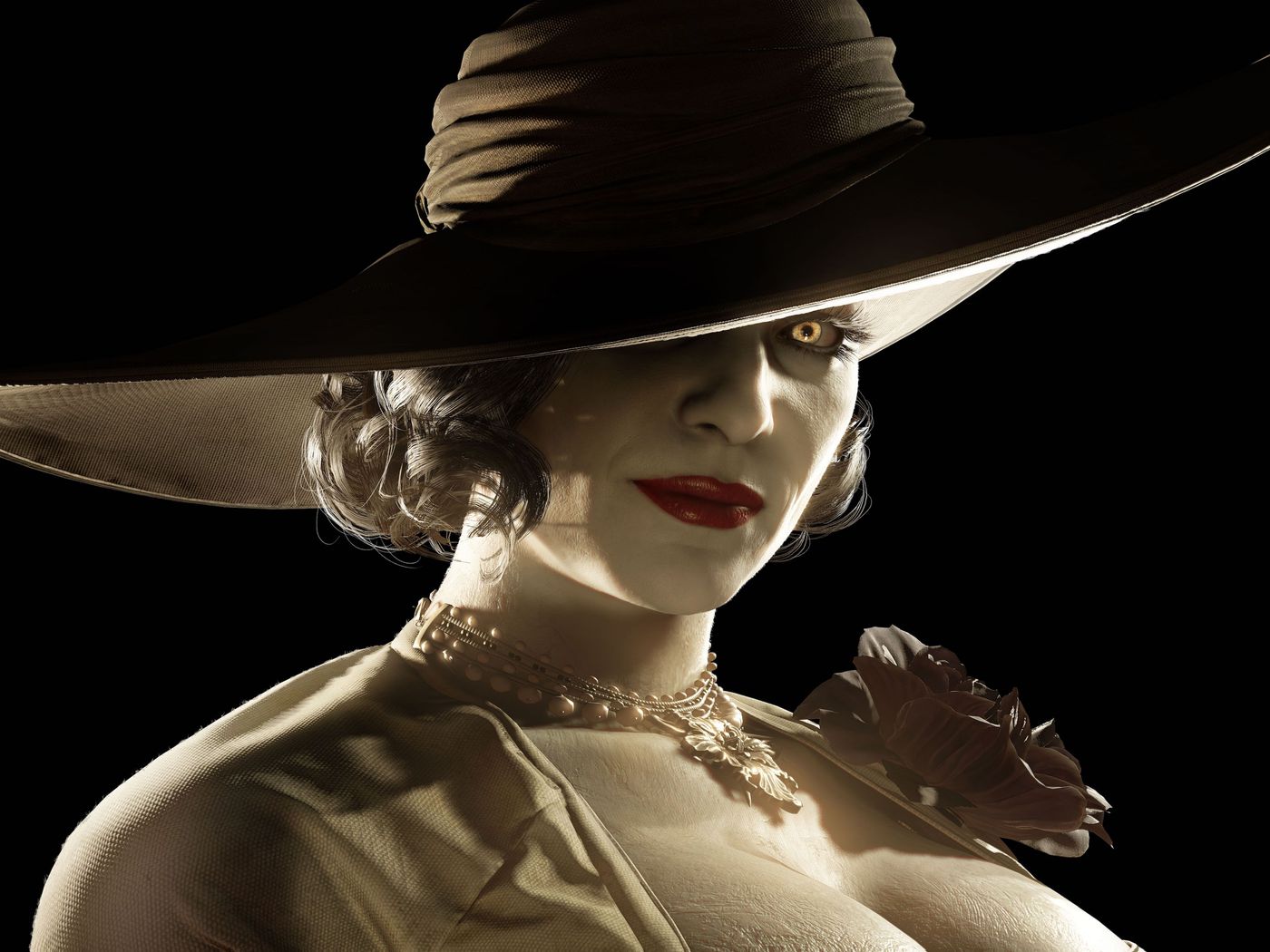 Fans of the series fell in love with the villain (unsurprisingly) but now she has completely taken over the meme world. It's not every day that we get a new villain as good as this one!

To find out more of her storyline, we definitely recommend playing the game!