Pablo Escobar set himself up for failure when he pretended to be stronger than the entire country's military forces. However, it's still undetermined why or how he was found. 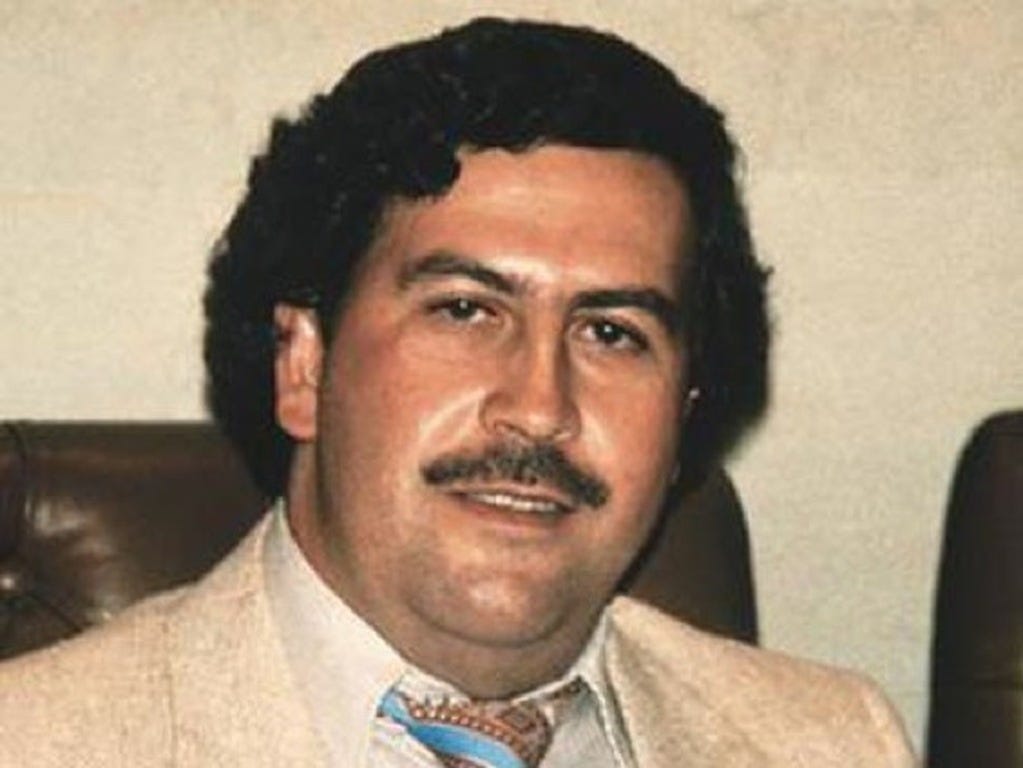 In 1989, Pablo Escobar pushed his limits a little further than he probably should have. He staged a few "bloody humiliations" that pointed fingers at the Colombian and the US government, prompting them to create a task force that addressed Escobar and his lackeys directly.

This task force was called Bloque de Búsqueda, or Search Block. They were a group of highly trained Colombian operatives (similar to the Navy Seals) that were primarily utilized for hunting down big names in the crime world.

Funded by the CIA, DEA, and the USA, this team tracked down Escobar for an entire year, eventually zeroing in on his position on December 2nd, 1993, the day after Escobar's birthday. 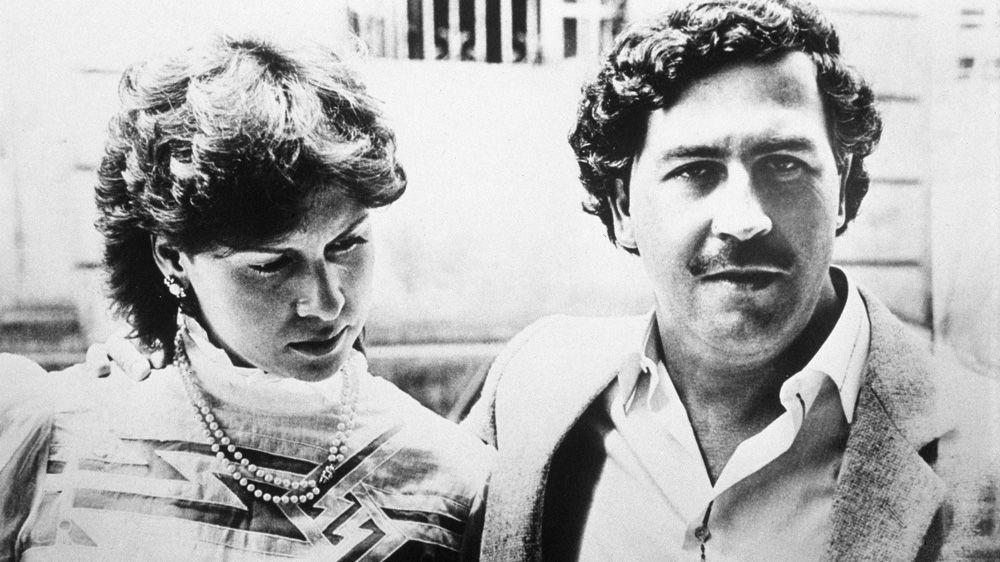 After finding out Escobar's location following his birthday party (Escobar had been constantly moving, but he stopped for one evening to celebrate his birthday with some weed, wine, and cake), the task force surrounded the dwelling that Escobar and his family were staying at in Los Olivos, Medellín.

The task force got an ID on Escobar through a window in the house and began commanding he come out and give himself up.

Naturally, Escobar did not comply. He and his bodyguard hopped onto the roof to escape, where they were both shot cleanly through their heads.

In the heat of the moment, nobody really knew who shot Escobar. However, it is rumored that one of his rival mob members had infiltrated the task force and both knew where Escobar was located and shot the fatal shot.