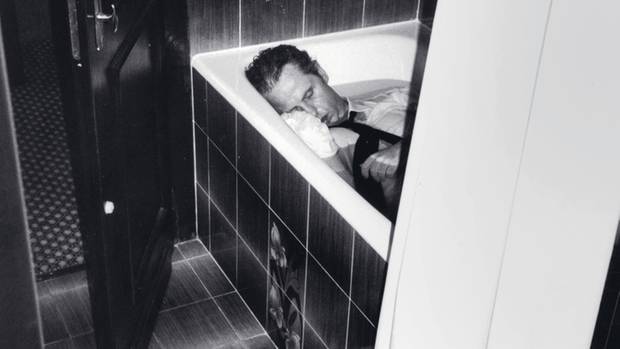 Uwe Barschel was found dead in the bathtub of Room 317 in Geneva's Hotel Beau-Rivage on October 11th, 1987. He was one of the most promising and important young German politicians at the time, and his death was devastating to the political landscape as a whole.

Barschel had resigned as governor of the German state of Schleswig-Holstein, which he had been holding for five years before his departure. His time in office was an overwhelming success. He was widely regarded as one of the most knowledgable, likable, and successful governors that Germany had ever seen.

However, Barschel's resignation came amid a scandal of Watergate sized proportions. He was involved in a scheme that directly benefitted his campaign. This was called "Waterkant-Gate" and he was accused of falsifying earnings, counterfeiting money, and hiring private spies to look into his political rivals. 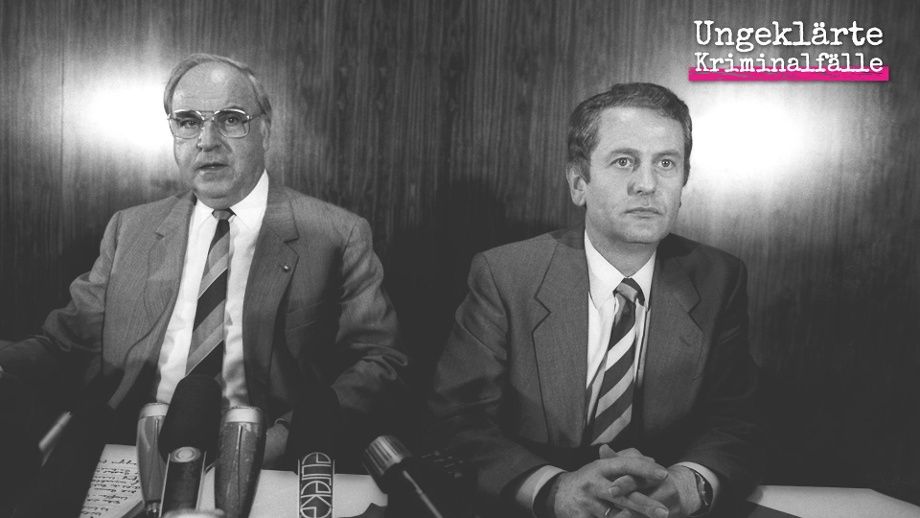 The circumstances of Uwe Barschel's death were odd, to say the least. After Barschel left office, he escaped to Geneva to get away from his political enemies and the nagging press. His wife claimed that Barschel was carrying compromising documents. She said that he had pictures and letters that would completely incriminate his rivals and defame them to the point of forfeiture.

What's even stranger than the nature of his departure was the nature of his death. He was seemingly "positioned" in this half-full bathtub completely clothed. His autopsy revealed that the had a pharmacy's worth of various drugs in his system. It was concluded that he overdosed in his own bathtub and his death was ruled a suicide.

However, to this day people believe that he was murdered. Evidently, the hotel room had been ransacked and conveniently ignored by the police. The toxicologist that studied the case determined that no ordinary person could own the plethora of drugs that he was dosed with, he stated that this was likely a murder, and then he was removed from the case by the police and replaced by a toxicologist that said otherwise.

So, who killed Uwe Barschel? Although we will never truly know, it is likely that he was taken down by his political rivals. This was most likely the work of a hitman.