Who Was Peter The Wild Boy?

Peter The Wild Boy was found completely alone in a German forest in 1725. He was completely in the nude, walked on all fours, and couldn't speak a language. He was brought to London by the people who found him where a doctor determined that he was around the age of 12-years-old.

Peter was presented to King Geroge II who took an interest in the feral child. The king let the young boy stay at the palace where he was cared for by royal servants. The media took a swift interest in the child and his new life at the palace. Unfortunately, his life was at the butt of all jokes for months. 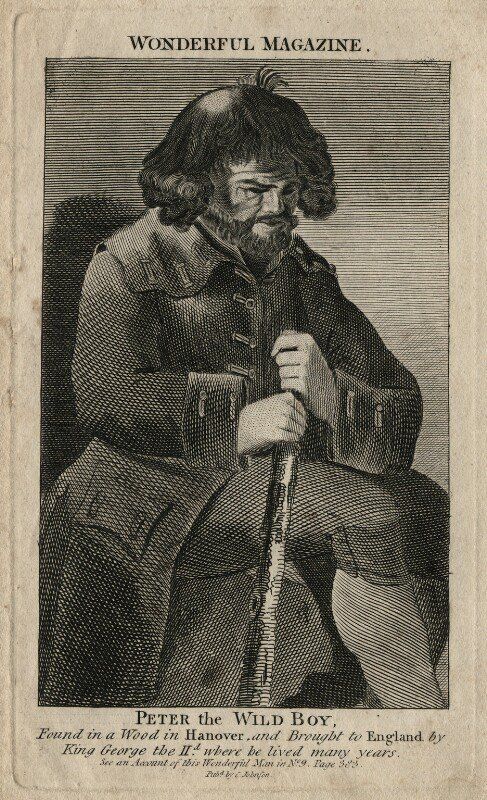 After the initial madness died down, Caroline of Ansbach, Princess of Wales, took an interest in the young boy. She arranged for a notable doctor to try and bring Peter into the civilized world by teaching him how to walk, talk, and eat.

All efforts to civilize Peter failed. It was determined that he was too far gone at that point in his life. The doctor released Peter into the care of a woman only referred to as Mrs. Titchbourn, one of the Queen's chambermaids. From there, he went into the care of James Fenn. After Fenn passed away, Peter went to live with his brother, Thomas, at another farm. 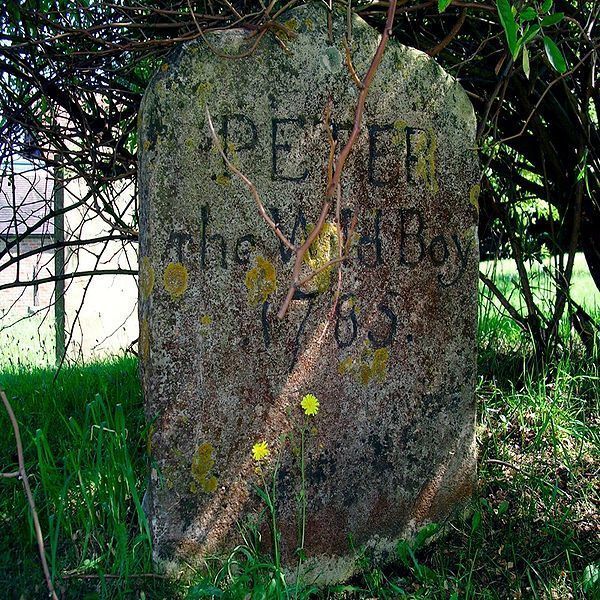 Peter passed away in 1785 and was buried in Northchurch in the United Kingdom. His grave can be found outside of St. Mary's Church in the town. A lot of historians have speculated that Peter had a condition called Pitt-Hopkins Syndrome. It's a genetic condition that can be seen in some of Peter's portraits due to his wide mouth and certain facial features.